Accessibility links
Will Using Artificial Intelligence To Make Loans Trade One Kind Of Bias For Another? : All Tech Considered The next loan you get may depend less on your credit score and more on what a program thinks of your habits. Digital lenders say the process will be more fair, but others worry about unintended bias.

Listen · 3:44 3:44
Will Using Artificial Intelligence To Make Loans Trade One Kind Of Bias For Another? 3:44 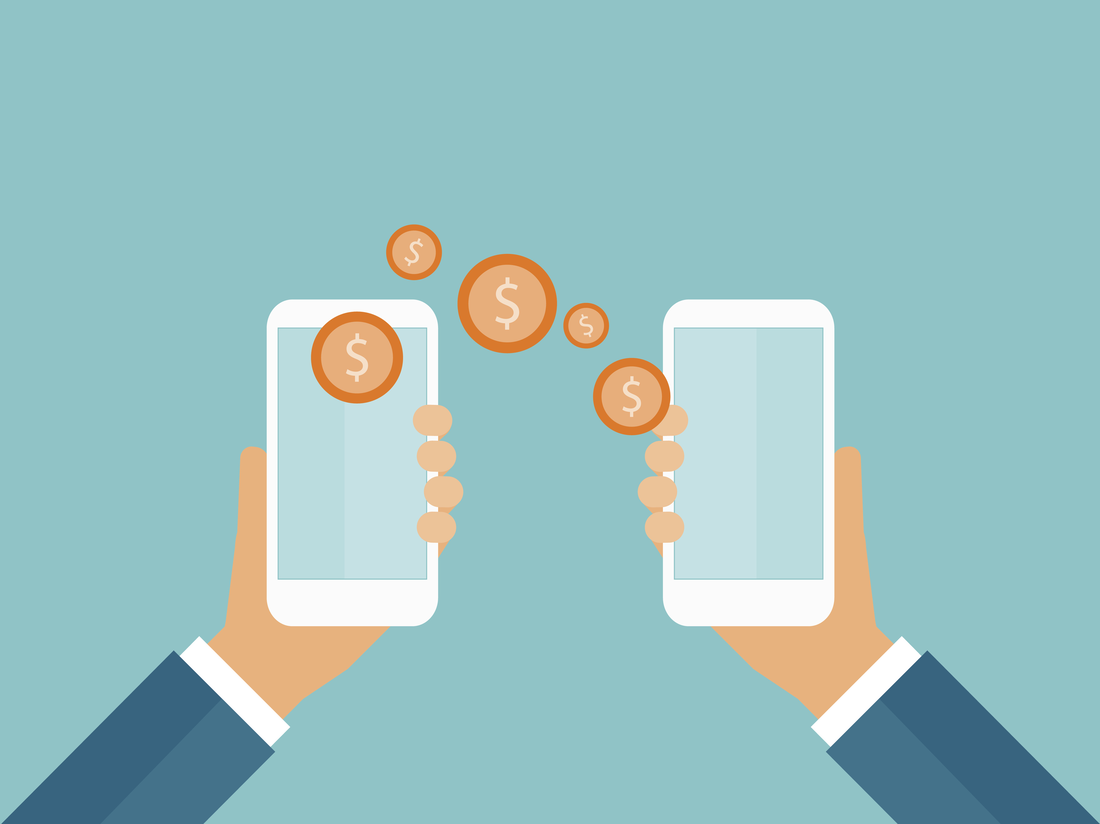 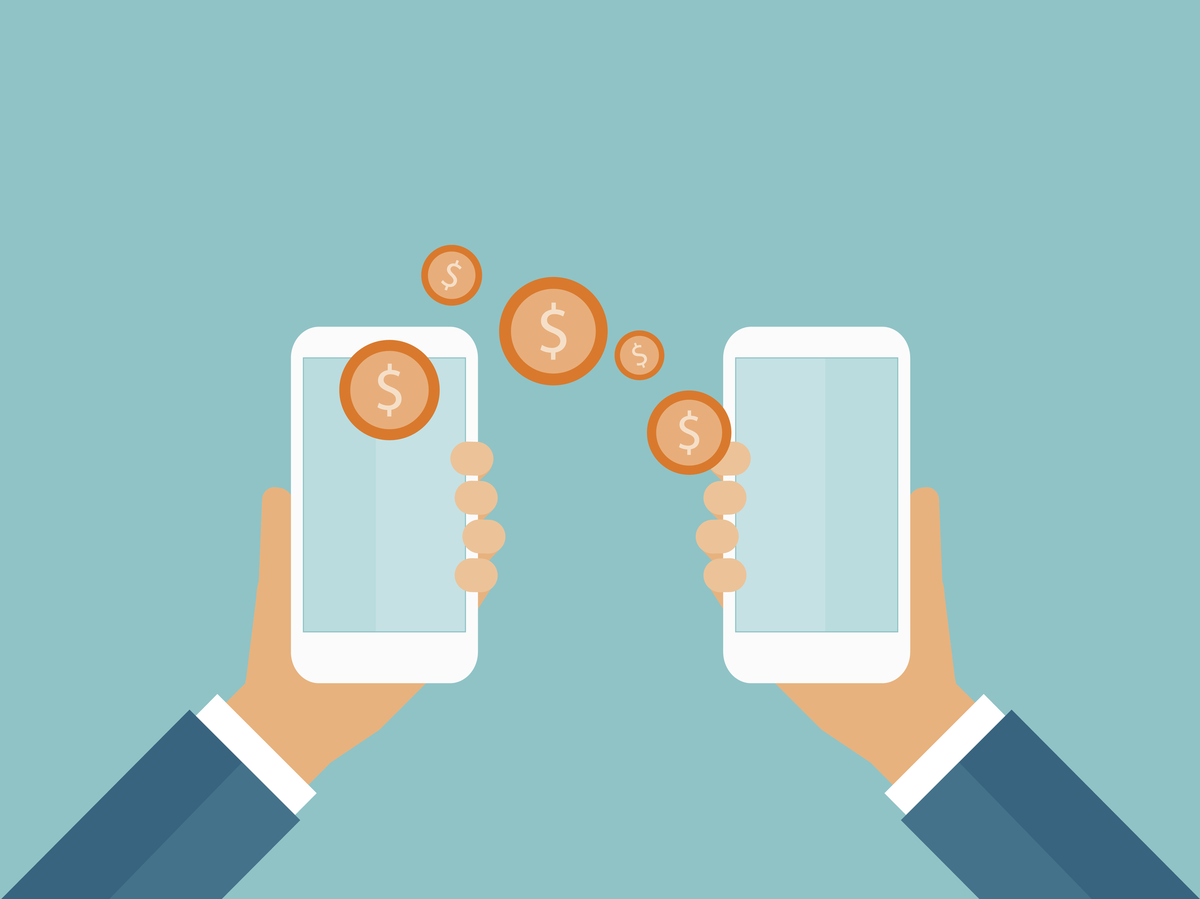 Digital lenders are pulling in all kinds of data, like purchases, SAT scores and public records.

The terms of the next loan you get might depend less on your credit score and more on what a computer program thinks of your habits.

Digital lending is expected to double in size over the next three years, reaching nearly 10 percent of all loans in the U.S. and Europe. There are now some 2,000 digital startups, many of which are using artificial intelligence to analyze the troves of data created every day.

But government regulators are struggling to keep up with the pace of change.

Marc Stein, who runs Underwrite.AI, writes algorithms capable of teaching themselves. This is called machine learning, a type of artificial intelligence.

With Lending Club Disgraced, An Industry Looks For Lessons

"Shop at Amazon, and they use a form of machine learning. That's how Amazon's recommender system works," he says.

The program learns from each correlation it finds, whether it's determining someone's favorite books or if they are lying about their income on a loan application. And using that information, it can predict whether the applicant is a good risk.

"If we looked at the delta between what people said they made and what we could verify, that was highly predictive," Stein says.

Digital lenders are pulling in all kinds of data, including purchases, SAT scores and public records like fishing licenses.

As part of the loan application process, some lenders have prospective borrowers download an app that uploads an extraordinary amount of information like daily location patterns, the punctuation of text messages or how many of their contacts have last names. In the credit industry, this is called alternative data, and it's mostly used to make decisions on short-term, high-interest loans. But that's likely to change soon.

"In 10 years, there will hardly be a credit decision made that does not have some flavor of machine learning behind it," says Dave Girouard, the CEO of Upstart, an online lender.

Armed with self-teaching algorithms and new data, Upstart is trying to sell its technology to traditional banks.

"FICO and income, which are sort of the sweet spot of what every consumer lender in the United States uses, actually themselves are quite biased against people," Girouard says.

Government research has found that FICO scores hurt younger borrowers and those from foreign counties because people with low incomes are targeted for higher-interest loans. Girouard argues that new, smarter data can make lending more fair.

"The variables we're introducing to this model actually are reducing the bias inherent in most lending systems," he says. "And that's just one way we're actually expanding access to credit."

If artificial intelligence can weed out good borrowers from bad just by looking at things like Web browsing history, suddenly it doesn't matter if you live in a low-income neighborhood or your family just immigrated. But it does open the door to new, 21st century versions of redlining.

"The question of whether the person pays for gas at the pump or goes inside," she says. "The theory on that is because people who pay inside are more likely to be smokers and smoking supposedly is more highly correlated with lack of creditworthiness."

But what if you're just buying M&Ms or prefer using cash? An algorithm doesn't know that. Left unchecked, computers could create all sorts of unintended bias.

Some companies have correlated late-night Internet use with bad loan repayment. But does that mean night owls should pay a higher interest rate?

There's no evidence that this kind of unfairness is happening, but Barefoot says regulators are beginning to pay attention.

"And of course one of the tough issues therefore is that these new kinds of models have not yet been tested through an economic downturn," she says.

Barefoot worries that in a recession, failing online loans could spread through the financial system. Ultimately though, she calls digital lending "massively good." Regulators appear to agree and are just now asking questions.

Charles Lane is a reporter with NPR member station WSHU. You can follow him @_charleslane.