Accessibility links
After Decades Covering It, Tech Still Amazes Walt Mossberg : All Tech Considered He began covering personal technology in the 1990s, when he says tech columns were written "by geeks for geeks." As he retires, Mossberg reflects on how tech has evolved, often in unexpected ways. 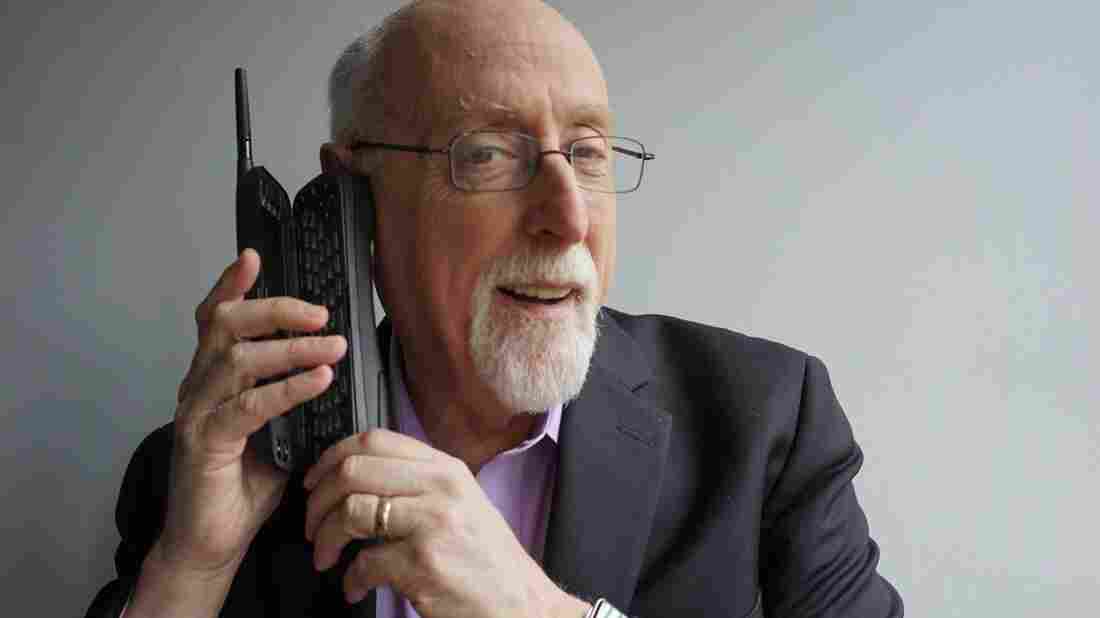 Walt Mossberg has been reporting on technology since the 1990s. He plans to retire in June. Mike Kepka/Courtesy of Walt Mossberg hide caption 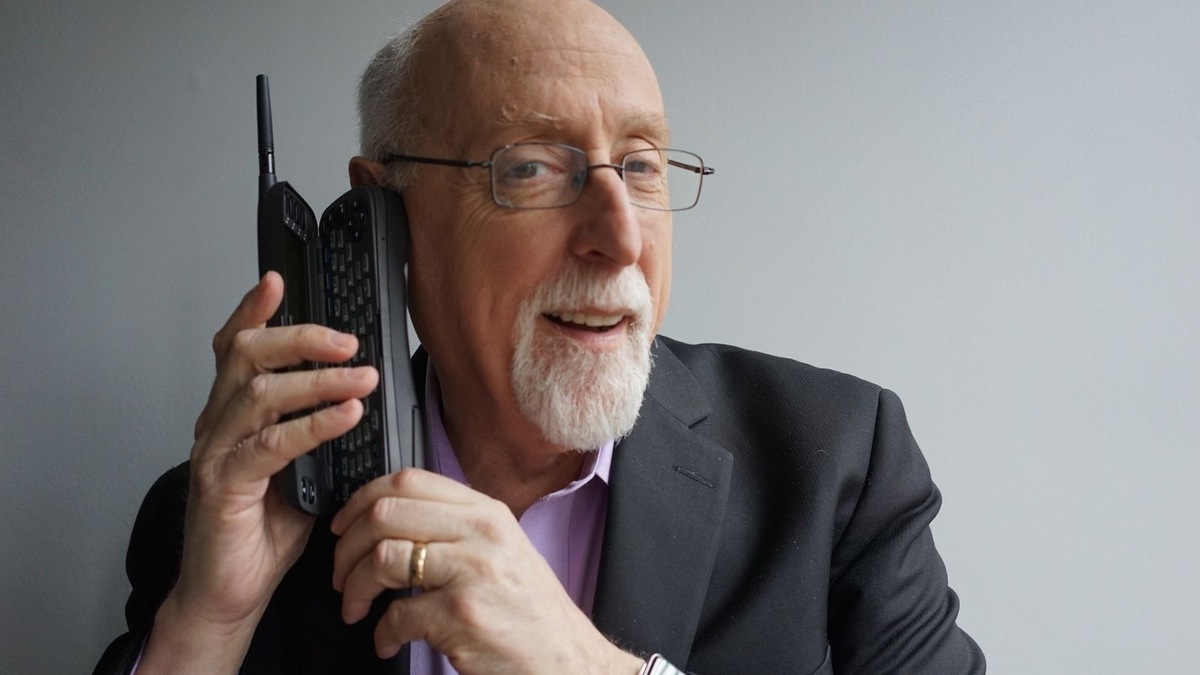 Walt Mossberg has been reporting on technology since the 1990s. He plans to retire in June.

In 1995, NPR's All Things Considered invited tech writer Walt Mossberg on to the show to report on an increasingly popular phenomenon: the World Wide Web.

Mossberg shared a tool that helped to make sense of a disorganized and chaotic Internet, a website called Yahoo. At the time, Yahoo was a directory service for searching online, he explained.

In the early 1990s, he covered the Pentagon for The Wall Street Journal. After taking an interest in the complicated computers of the time, Mossberg realized that soon these devices would become commonplace, and that many people had no idea what this new technology might bring.

"I thought, well there's a journalistic opportunity here," Mossberg says, "for somebody to do two things: to represent the voice of the average person who wasn't interested in the inside of the computer but was smart and shouldn't be talked down to, and to criticize the computer industry for ignoring that person."

Now, Mossberg plans to retire in June and he spoke with NPR's Robert Siegel about his career in tech and how things have changed since he first logged online.

On getting his start in tech writing, before computers were popularized in personal use

What I did was, I took what had been my passion and my hobby privately, which was early computers and ... two things occurred to me: one was it was very hard to learn how to get the most out of these early computers, and secondly, it was about to explode. ...

There were a lot of computer columns. They were almost all written by geeks for geeks. I went to the managing editor of The Wall Street Journal ... and I said I had this idea of a column, but I want to turn the formula on its head, I want to champion the nontechies.

On the complicated first models of personal computers

The first line of my first column was "personal computers are too hard to use and it's not your fault." And that was primarily Microsoft. I generally favored the Mac because Steve Jobs had the same idea that I did, not to compare myself to him, but I mean the idea was let's make this accessible and easy for the average person. But, of course, he also was the BMW guy of the industry who was charging a fortune for these computers so he had a very tiny market share, and it was Bill Gates and Microsoft that did the actually awesome thing of getting it out there to a broad number of people. The problem was ... it was like a kit. Things went wrong with it all the time. There were a lot of viruses and all kind of stuff. I had a lot of healthy arguing with Bill Gates over the years.

On how computers and technology has evolved since he began writing

Everyone in tech was always constantly being surprised and still is today. Things that were developed and invented for one purpose often had many other purposes. ... The idea that the big bulky PCs that we had would be really thin little laptops would be ... I mean, what is the personal computer today? It's your phone and nobody had that notion in the late '70s, early '80s when this started.