Accessibility links
Recruiters Use 'Geofencing' To Target Potential Hires Where They Live And Work : All Tech Considered Geofencing sets up virtual boundaries to enable tracking of mobile devices in an area. It can be used to send coupons to customers. Now some employers are using it to target and recruit workers. 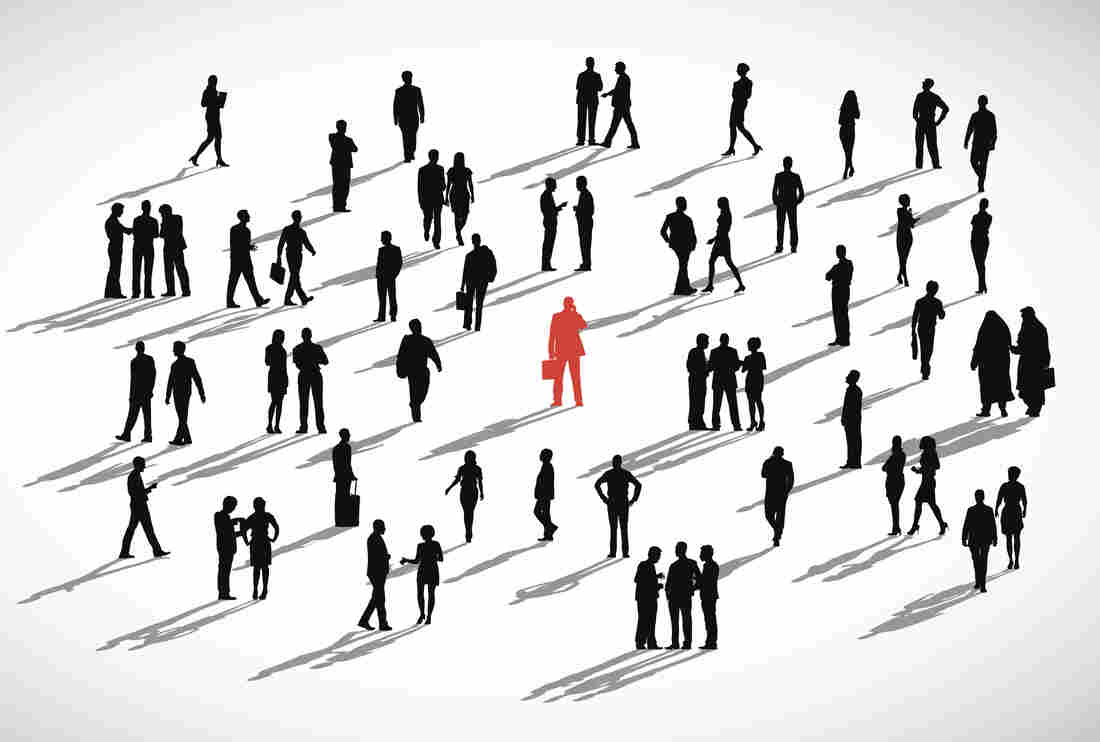 Companies are trying geofencing, which uses GPS and radio frequency identification to set up a virtual, wireless perimeter so that cellphone users in that area receive messages or advertisements on their phones. Rawpixel/Getty Images/iStockphoto hide caption 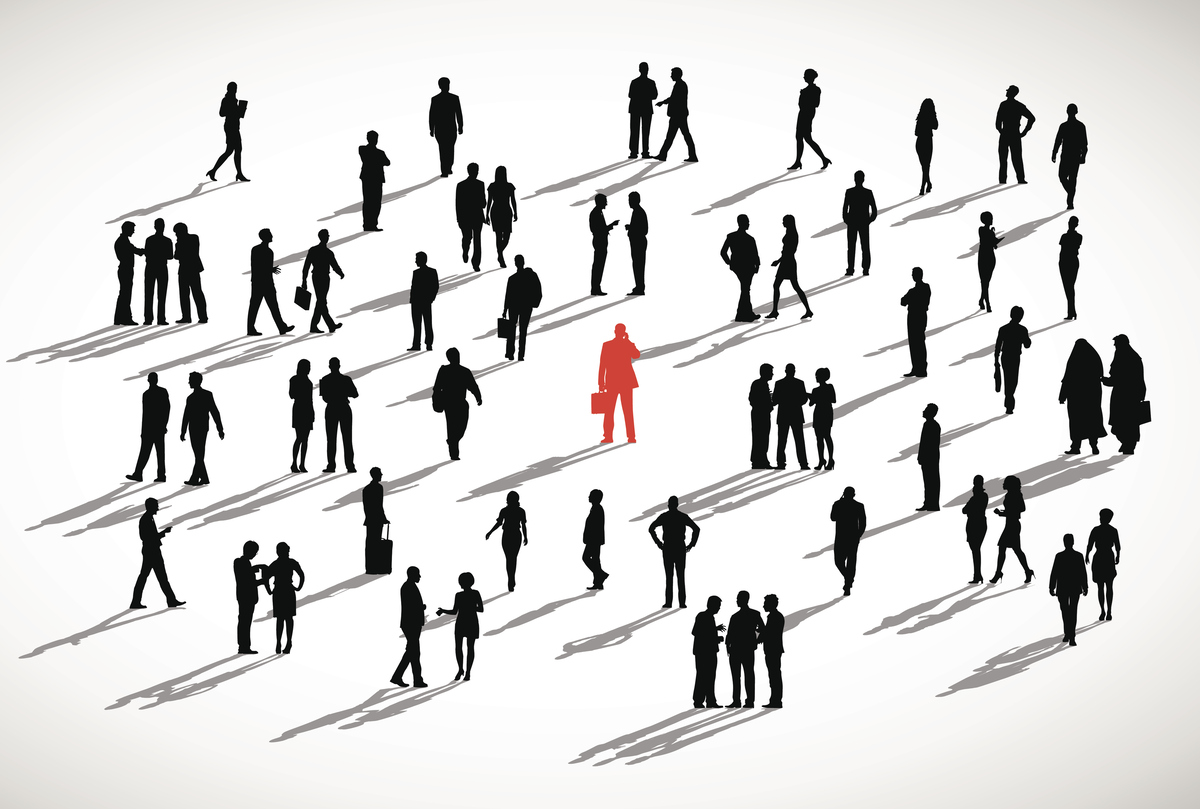 Companies are trying geofencing, which uses GPS and radio frequency identification to set up a virtual, wireless perimeter so that cellphone users in that area receive messages or advertisements on their phones.

They are "always in short supply, high demand, and [it is a] very, very small group of people," says McDaniel, the hospital's director of talent acquisition.

So, about six months ago, McDaniel says, the hospital started using a new recruitment tactic: It buys lists of potential candidates culled from online profiles or educational records. It then uses a technology to set up a wireless fence around key areas where the coveted nurses live or work. When a nurse with the relevant credentials enters a geofenced zone, ads inviting them to apply to All Children's appear on their phones.

The system also automatically collects data from the user's cellphone so it can continue to advertise to them, even after they leave the geofenced area.

The result? She's getting responses from three to four job candidates a week; she got almost none before.

As the unemployment rate falls and fewer people are jobless, recruiters are using increasingly aggressive and innovative ways of trying to get the attention of potential job seekers — and mobile phones are becoming a key part of how that is done.

Geofencing uses GPS and radio frequency identification to set up a virtual, wireless perimeter — around an event, a zip code, a neighborhood — so that people in that area receive messages or advertisements on their cellphones. The technology is perhaps best known for its use sending coupons to potential customers passing by stores.

McDaniel says she loves how targeted the technology is. She even tries to poach workers by sending ads to nurses as they go to work at rival hospitals. And because it's so targeted, she says, it's far more cost-effective.

"We have invaded their space in which they live and work, so it's a much better use of our dollars," she says. "We're not just throwing out a wide net and seeing who comes through the pipeline."

McDaniel admits it's a bit creepy and "Big Brotherish," but says people who respond say they're flattered because, unlike a general advertisement, it's directed at them. And, if they don't like it, they can simply opt out.

"A lot of people look at it as a compliment, and it makes them kind of feel good for the day. 'Wow, Johns Hopkins reached out to me,' " she says.

Salt Lake City trucking firm C.R. England has been using the technology for a couple of years, setting up geofences around truck stops and other areas where it needs to recruit more drivers, who are always in short supply.

Trucking Shortage: Drivers Aren't Always In It For The Long Haul

C.R. England competes with much bigger companies, and drivers might switch employers over a slight increase in pay, or an extra rest day between runs. So reminding drivers of opportunities at the company is key, says Wayne Cederholm III, vice president of driver recruitment.

"There's not a lot that differentiates these carriers, so the smallest thing can make a big difference," he says. Also, because 75 percent of job applications come via mobile phones these days, that has become central to recruitment, Cederholm says.

That is especially true for those recruiting among the younger workers, whose gateways to the world are their phones.

We have invaded their space in which they live and work, so it's a much better use of our dollars. We're not just throwing out a wide net and seeing who comes through the pipeline.

"People really don't spend nearly as much time on the traditional job boards," says Jacob Rhoades, vice president of marketing for Parker Staffing Services in Seattle. The company saw a 40 percent increase in Web traffic and an uptick in resumes after it set up geofences this spring at area college graduations.

"It's tough for a small business, especially in the Seattle hiring market, to get our name out there, considering we compete against companies like Amazon," Rhoades says.

And the price is unbeatable. His latest experiment in geofencing was more effective and cheaper — as little as half a cent per view — than traditional campaigns he's done before.

Hey, Why Did You Floor It? Tracking Junior Behind The Wheel