Accessibility links
Uber Changes Driver Policies, Adds A Hotline In A Bid To Fix Relationship With Drivers : All Tech Considered Uber is changing its harsh termination policies and launching a hotline for drivers in distress. Leaders at the tech company are trying to repair the relationship they say is "broken." 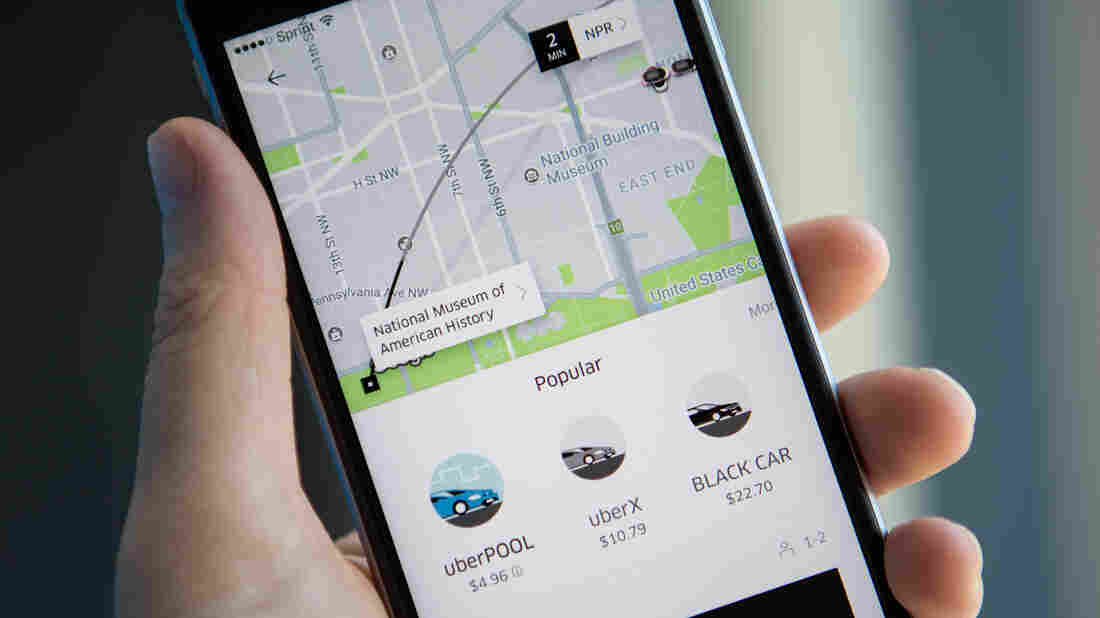 For the business to survive, Uber has to repair its relationship with drivers, which leaders at the company say is "broken." Liam James Doyle/NPR hide caption 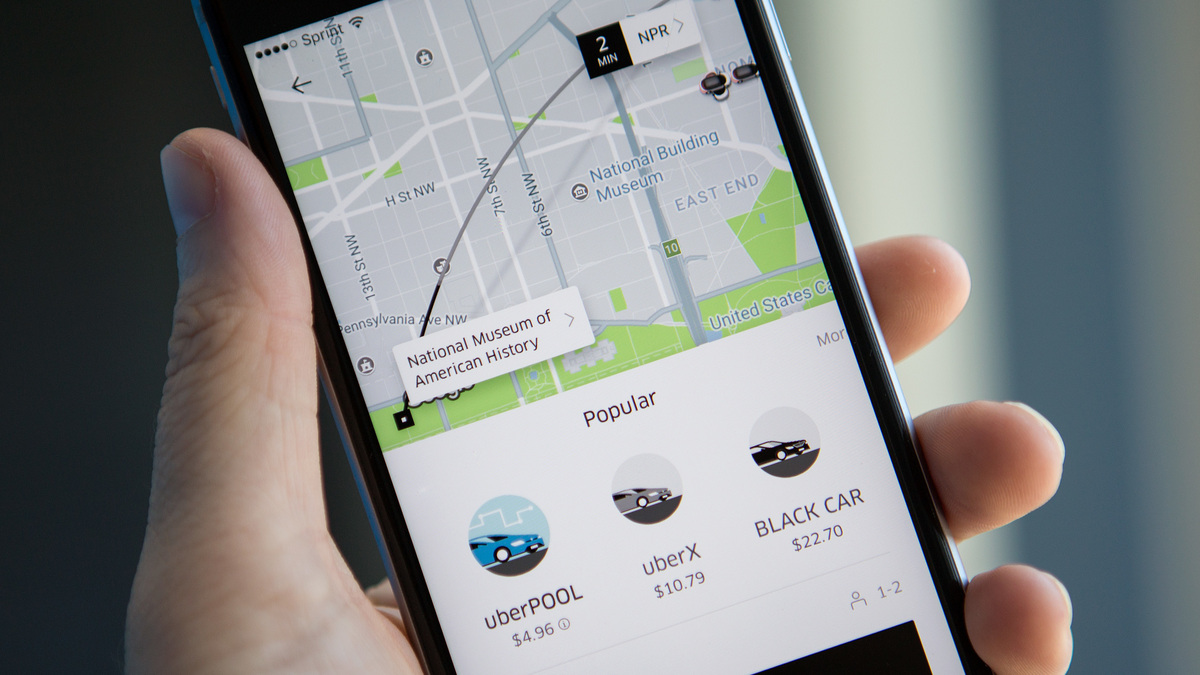 For the business to survive, Uber has to repair its relationship with drivers, which leaders at the company say is "broken."

Uber's leadership already has a lot on its plate, starting with finding a new CEO after former chief Travis Kalanick resigned abruptly last month. But that's not all the tech giant has to do. For the business to survive, Uber also has to repair its relationship with drivers, which leaders at the company say is "broken."

On Tuesday, in an ongoing effort dubbed the "180 Days of Change," the company is announcing reforms to its harsh termination policies and launching a hotline so that drivers in distress can reach a person at corporate headquarters.

Janelle Sallenave is in charge of improving the way Uber responds to drivers' and riders' needs, disputes and accidents. It's clear to her that drivers, the lifeblood of the transportation platform, are choosing to leave because of poor treatment. This is an existential threat to the business, valued at $70 billion, and it needs to be tackled, she says.

Sallenave persuaded the executive leadership team, which is steering the ship while the Uber Board looks for a new CEO, to approve the creation of a hotline. Until now, Uber has not had a phone number for drivers to call, even in emergencies — such as an accident on the road or a violent passenger.

In June, NPR reported on the difficulties this omission has created for drivers, in a series called "The Faceless Boss." Sallenave agrees with the characterization. "As we've grown into a global, scalable company," she says, "we need to move away from the facelessness of what the company has inadvertently become."

In earlier days, Sallenave says, each city had a local team to oversee Uber operations and drivers might have the cell number of the general manager. But once Uber centralized its system, in an effort to aggressively scale up, "we were so focused on the rocket ship of growth" that corporate leaders let communication systems fall apart.

"It evolved in a very organic way unfortunately to something that almost feels like a chatbot," she says. That is not a compliment. Drivers were forced to communicate with Uber via text messaging — six exchanges on average. Now, under the new system, they would be able to make one phone call instead.

Uber is also reforming its three-strikes law. Previously, a driver with three complaints would be terminated from the platform. It would not matter whether the driver had completed 10 rides or 10,000. The policy was adversarial, and assumed drivers did not have positive intent.

Now the company will consider a number of factors: how long a person has been driving, overall ratings, who are the people filing complaints. The decision to terminate, or in Uber lingo "deactivate," a driver will still be made by software, but using a far more complex formula that Sallenave hopes is "holistic."

Uber is also working to replicate an appeals panel that the company piloted in Seattle, for drivers who believe they've been unfairly terminated.

More than half a million people a month in the U.S. drive for Uber. The company has not disclosed how many choose to leave the platform. But as Sallenave acknowledges, in the gig economy it's easy to leave one job for another, to switch from Uber to competitor Lyft or a food delivery service.

Drivers have welcomed Uber's recent overtures — such as the move to allow in-app tipping — but it's not yet clear whether this effort will inspire loyalty, or if other changes by Uber will undermine these efforts.

Dawn Gearhart, policy coordinator with the Teamsters Local 117 in Seattle, says Uber is feeling pressure on every front — not just from competitors, but also from efforts to organize drivers into labor unions such as hers.

When a company feels threatened by organizing, she says, it's "standard practice" to dole out small wins to workers, such as vacation or a slight raise.

"These things are not happening because somebody at the company woke up and they decided they were feeling better about the workers," Gearhart says. "They just want to make sure that they maintain the balance of power."

She also points out that in recent weeks, many Uber drivers are earning less per ride because the company changed its fare structure.

A study commissioned by Uber indicates that even when fares go down, drivers' earnings remain stable because demand for rides is up.

The Investor Who Took On Uber, And Silicon Valley

After Video Of Dispute With Driver, Uber CEO Says He Needs To 'Grow Up'