Accessibility links
'This Is A Business Now': YouTube Stars Influence Generation Z's Fashion Tastes : All Tech Considered Fashion trends are spread these days by YouTubers, known as influencers, with huge audiences. The teenage girls from Gen Z who follow and adopt these trends are shaking up the fashion industry. 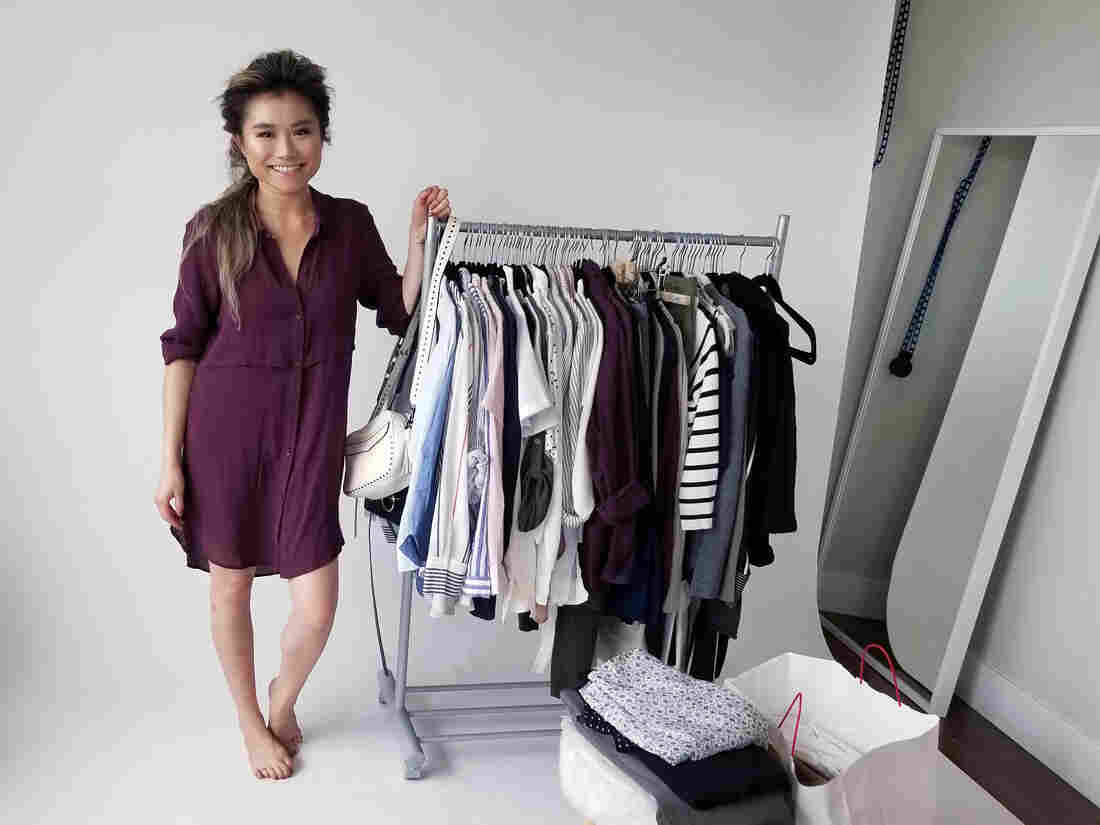 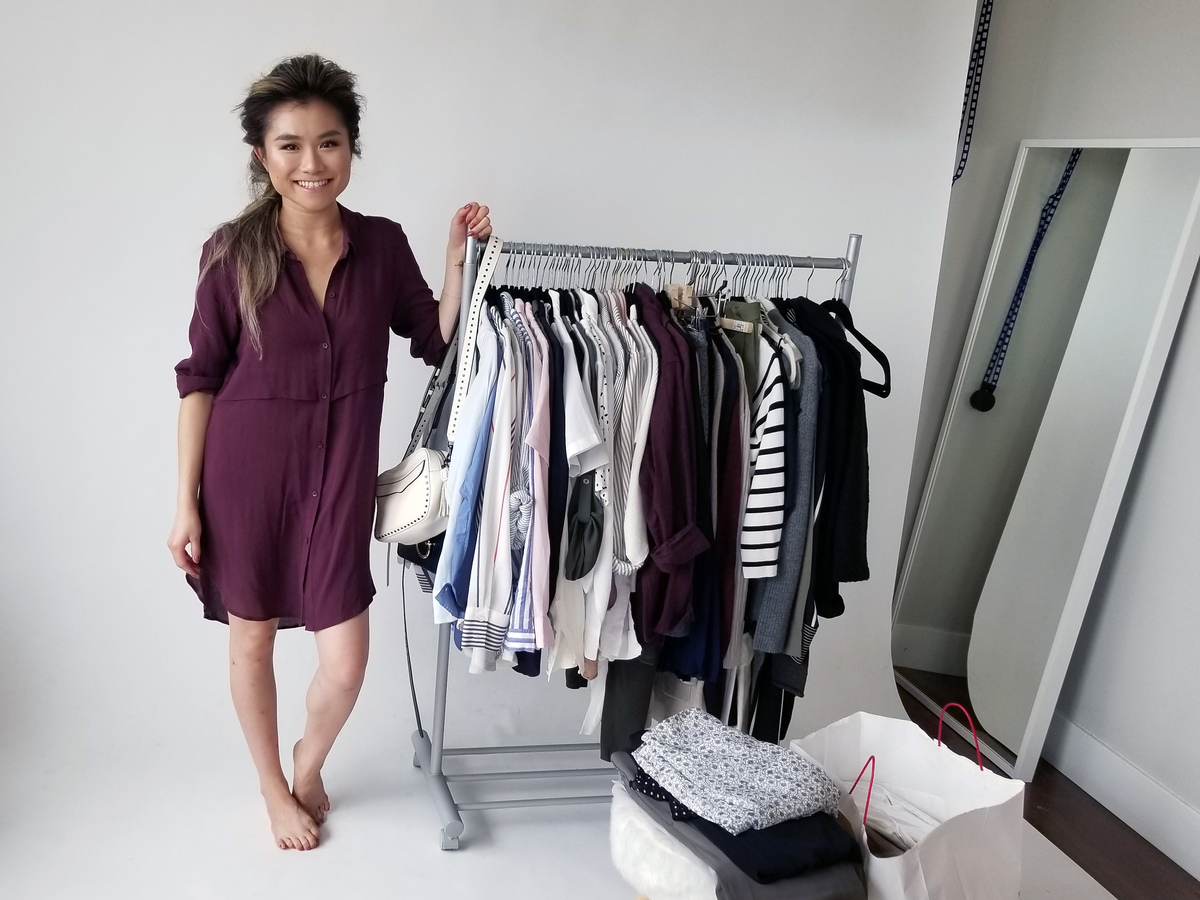 Gen Z is the generation that follows millennials. The oldest members are now going into college, they have tons of buying power, and marketers are trying to figure how to sell to them. Youth Radio's Rhea Park reports on how fashion trends reach Gen Z.

I used to be addicted to an Internet phenomenon called haul videos. It sounds kind of weird. But I'll watch someone sitting in their room, trying on clothes and talking about how they fit.

Erica Louie, a YouTuber who goes by Miss Louie, explains how she makes the videos:

"So I'll literally turn on both cameras, stand in front of the white backdrop, and then model clothes, and then change out, and then just do it over and over again for hours."

A corner of her Santa Clara, Calif., living room has been converted into a film set. She has a white floor-to-ceiling backdrop and a rack full of clothes with tags still on them.

Louie's been working on these videos for six years. She has a quarter-million followers.

"Whether it's young women entering college, trying to get internships, or women trying to enter their first job from college, or people who are already working right now," Louie says, "I was like, 'Oh my God, I found my group. I found my niche.' "

Earlier this year, Louie left her corporate job at Dell to grow her YouTube channel, and her decision is paying off. Now she says she's earning a six-figure income, but it's not easy money. Louie puts in 50 to 60 hours a week on her videos.

So how does she make money?

Well, let's say you like the jacket she's wearing in a video. You can click on a link in the video description, which directs you to the retailer's site.

For every jacket that's sold, Louie gets a percentage from the cart total. And that link is accessible even years after the video is posted — so Louie could be making money from a link she posted five years ago.

Ilse Metchek, head of the California Fashion Association, calls people like Louie "influencers." She believes they are changing how the fashion industry works.

"Influencers are the new Vogue," Metchek says. "They get front row seats at the fashion shows. They get merchandise sent to them daily. 'Here, free! Please wear this.' This is a business now."

Louie's business model is surprisingly personalized. She buys what she likes for her wardrobe — with her own money — and then approaches brands, instead of the other way around. So she's not tied to any one label.

That freedom and customization is refreshing to Gen Zers like me. Plus, we are more interested in connecting with real people than with companies.

My friend Trinity Balla's favorite haul videos are from YouTubers Sophia and Cinzia. She asked me to watch their haul from a shopping trip in London.

Part of the appeal of Sofia and Chinza is that we see ourselves in them. "They're close to my age. They're maybe three years older than me," Balla says. "And they don't have a bunch of money, like, they both have jobs. They're working."

Sofia and Cinzia feel genuine. They are buying things they like for themselves. It's a level of customization and a feeling of authenticity that speaks to us.

Metchek says it's going to be hard for retailers to keep up, since we're so individualized in our tastes.

Maybe Metchek has a point. I know this sounds nuts, but over the course of reporting this story, I even found myself getting bored with YouTube haul videos.

What's next? I don't know. Maybe I'll even go to the mall.

From Ordinary Shopper To Celebrity, Overnight