Accessibility links
La Lupe, Queen Of Latin Soul: The Original Alt.Latina : Alt.Latino She was a rebel before it was cool: enchanting, hypnotic, tragic. We speak to La Lupe's biographer. 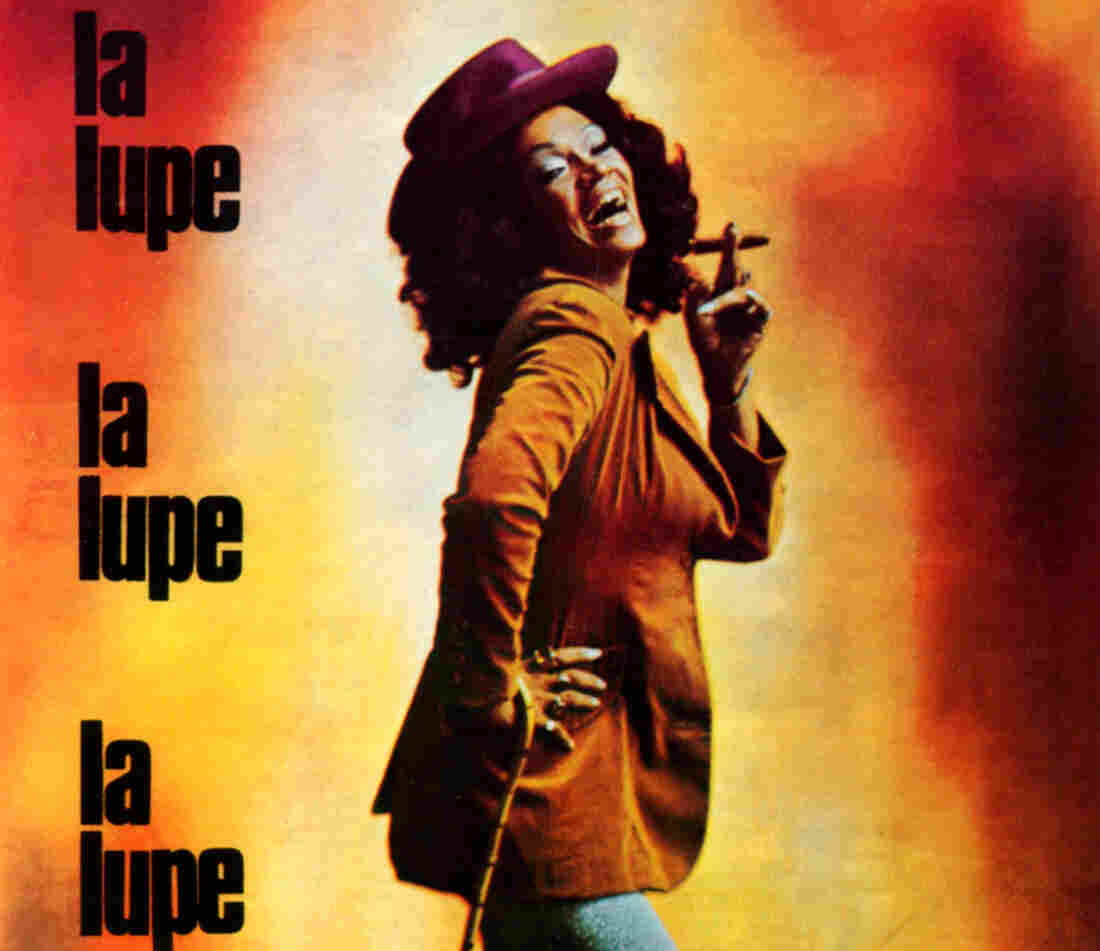 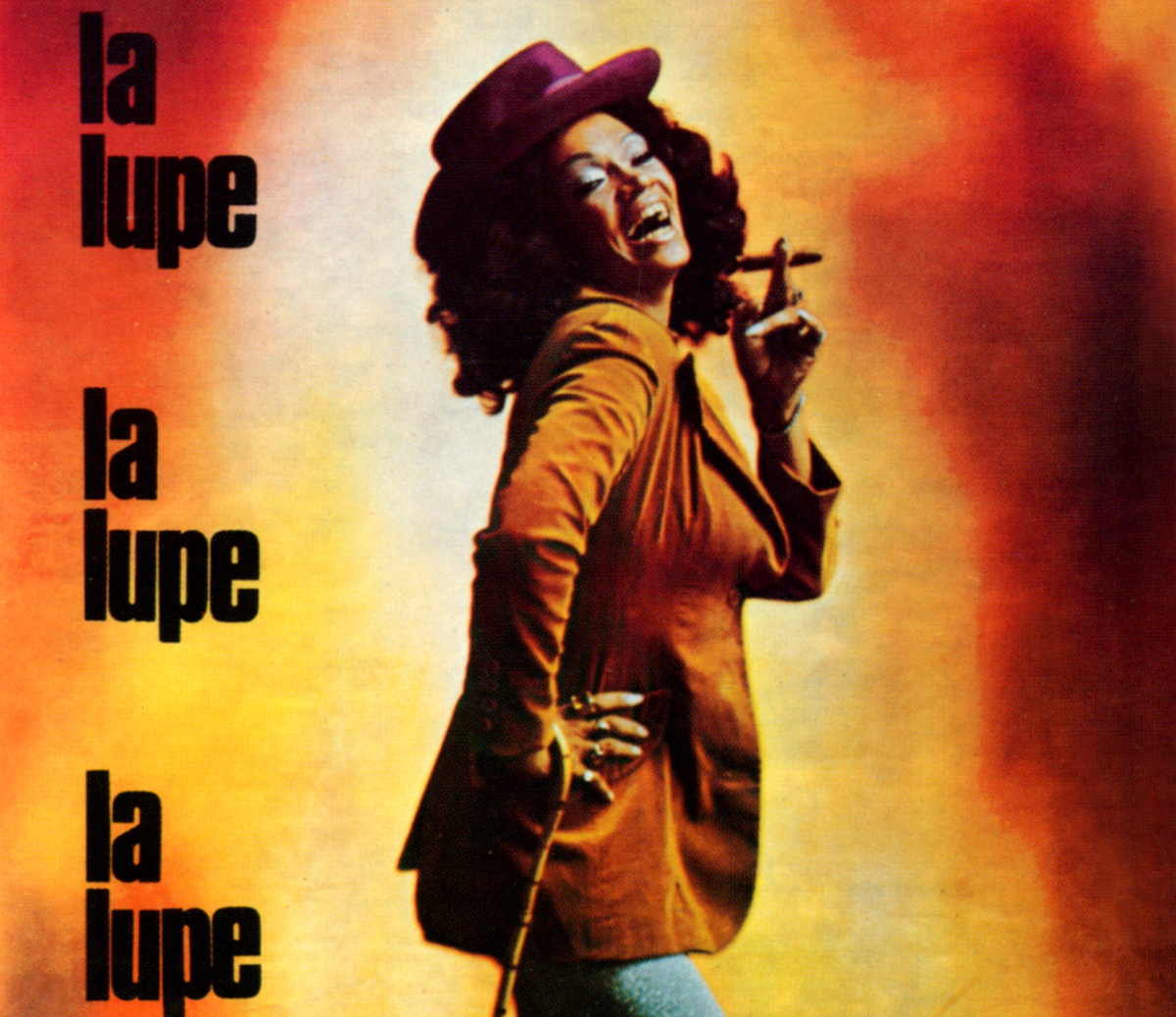 A Cuban icon known as the Queen of Latin Soul, La Lupe has been a massively influential figure across Latin culture. We'd give anything to talk to her today, but she's long-gone; La Lupe died in 1992. So we turned to her biographer.

Juan A. Moreno-Velázquez has written extensively about the great performer, and his book Demystifying a Diva: The Truth Behind the Myth of La Lupe is finally available in English. The book is fascinating, covering music, the industry and an important piece in the puzzle depicting Latino life in America.

He also co-authored the script for an upcoming film about the Cuban legend, tentatively titled I Am Lupe and starring Lauren Vélez in the title role. The film is set for release in 2014.

As far as I'm concerned, La Lupe was one of the original Alt.Latinas. She was the epitome of cool: controversial, tantalizing, a true rebel and a rule-breaker. Growing up in Cuba, when her stepmother told her that a black Latina could never make it as a famous singer, she powered forward. When she was told she was too sexual, she laughed and kept going. She was a force of nature.

La Lupe was also an immensely tragic figure who, like many stars of her caliber, fell into the company of people who took advantage of her fame and money. Toward the end of her life, the Queen of Latin Soul struggled with mental-health issues, was briefly homeless and died with none of the glamour and money she'd earned over the years.

Join us for a musically rich conversation about the life and legend of La Lupe, the original bad girl of Latin music. 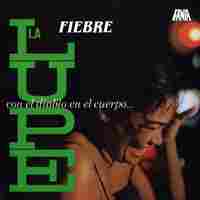 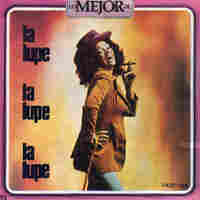 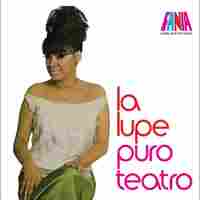 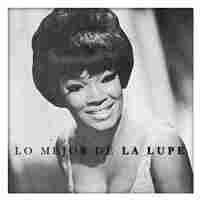 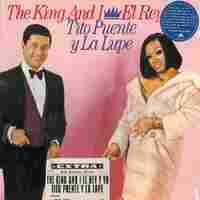 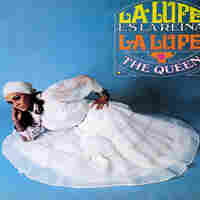 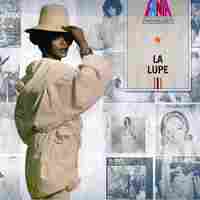