Accessibility links
With Guitars Like Machetes: Son Jarocho 101 : Alt.Latino Join Alt.Latino for a journey from Son Jarocho music's birthplace in Mexico all the way up to where it's planted roots in Los Angeles. 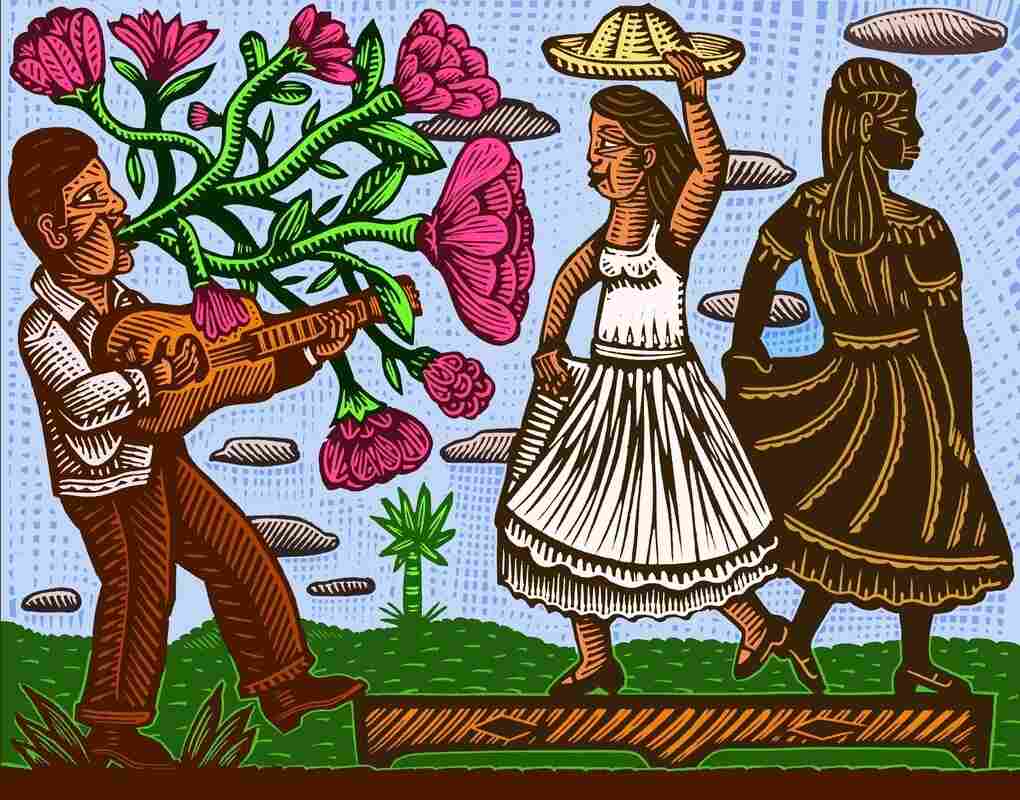 Alec Dempster is a Mexican artist living in Toronto. Many of his pieces focus on Son Jarocho. Alec Dempster/courtesy of the artist. hide caption 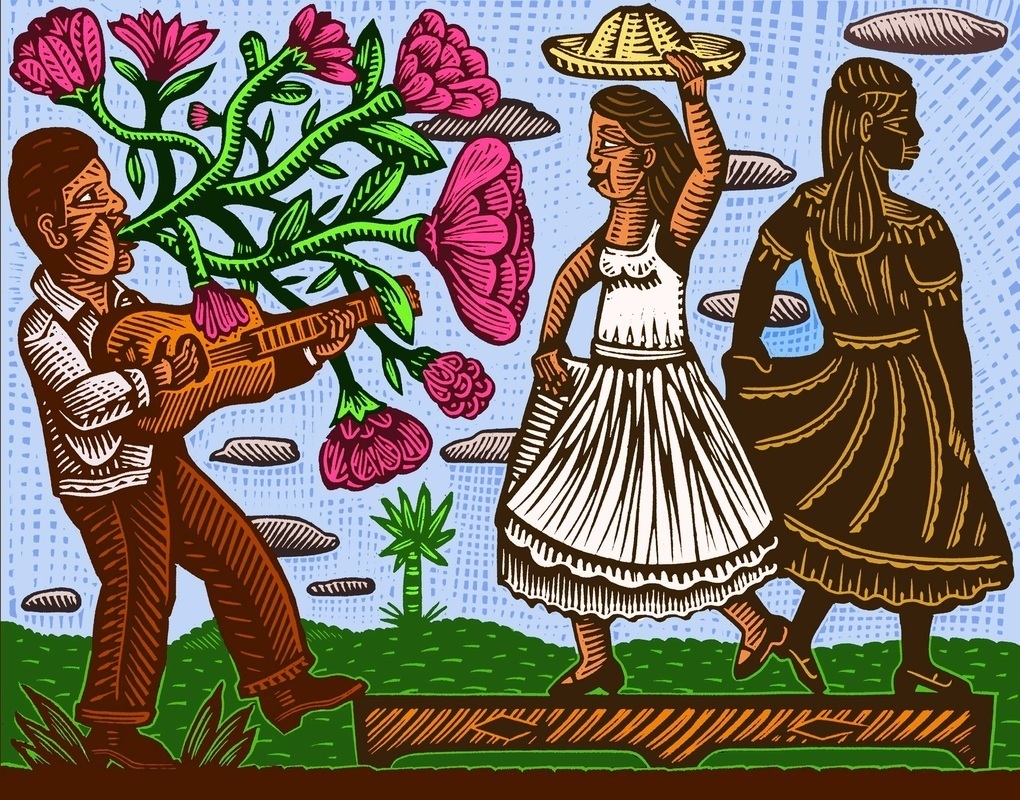 Alec Dempster is a Mexican artist living in Toronto. Many of his pieces focus on Son Jarocho.

Alec Dempster/courtesy of the artist.

"His guitar strums, they sounded like his machete whacks." That's how musician Fredi Vega describes his grandfather's guitar work in this week's Alt.Latino, which is all about the Mexican music style known as Son Jarocho. 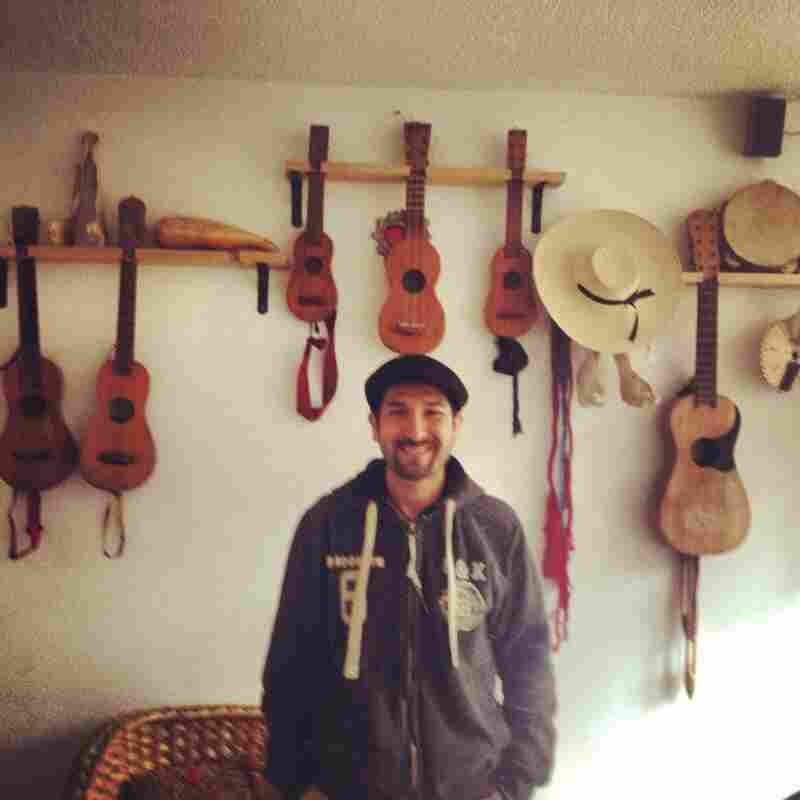 Fredi Vega, an icon in the world of Son Jarocho. Jasmine Garsd/courtesy of the artist hide caption

When Vega told me this, I remembered the book Harnessed: How Language and Music Mimicked Nature and Transformed Ape to Man, by evolutionary neurobiologist Mark Changizi. Changizi proposes that language evolved from humans imitating the sounds in nature, while music emulates the sounds of humans moving. It's one of many theories about the origins of music and language, and it's much more complicated than that, but it came to mind when Vega told me about his grandfather, who was also a Son Jarocho musician. As was his great-grandfather, and his great-great-grandfather; Vega comes from five generations of musicians. They all played that beautiful music that mixes guitar strums like machete whacks, vocals that are almost like yodeling, lyrics that can be erotic, crude and/or breathtakingly romantic, and a dance style that looks like a hybrid between flamenco and tap.

Music sounds like human movement, and not just in the literal sense: It tells the story of how we've moved and been forced to move over time and space. Son Jarocho is heavily influenced by the African slave trade to the port city of Veracruz. Our other guest on this week's show, musician Alexandro Hernandez, explains that as Mexican cinema entered its golden era, it made its way into the center of the country, where the capital nestles in between mountains. Eventually, Son Jarocho trickled up into Los Angeles, where it became part of the Latino identity in the U.S., as well as one of the sounds of the Chicano movement.

Today, there's a resurgence in the popularity of Son Jarocho, both in its native Mexico — among young urban Mexicans who fall in love with the dance and music — and among activists and musicians in Los Angeles.

We're proud of this week's show, which starts off in Mexico, where Jarocho was born, and travels all the way up to L.A., where it's been firmly planted. 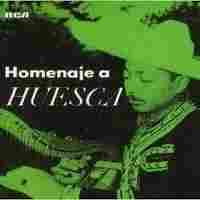 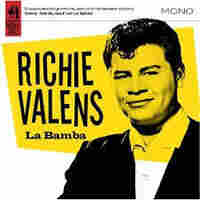 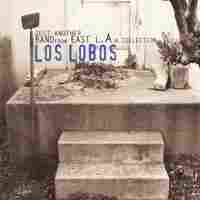 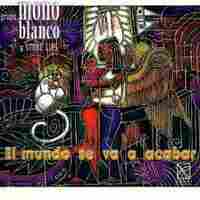 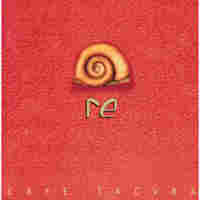 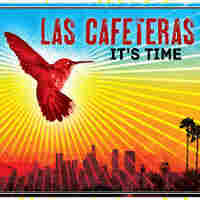 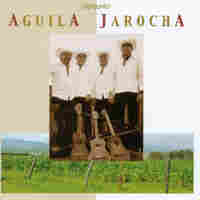