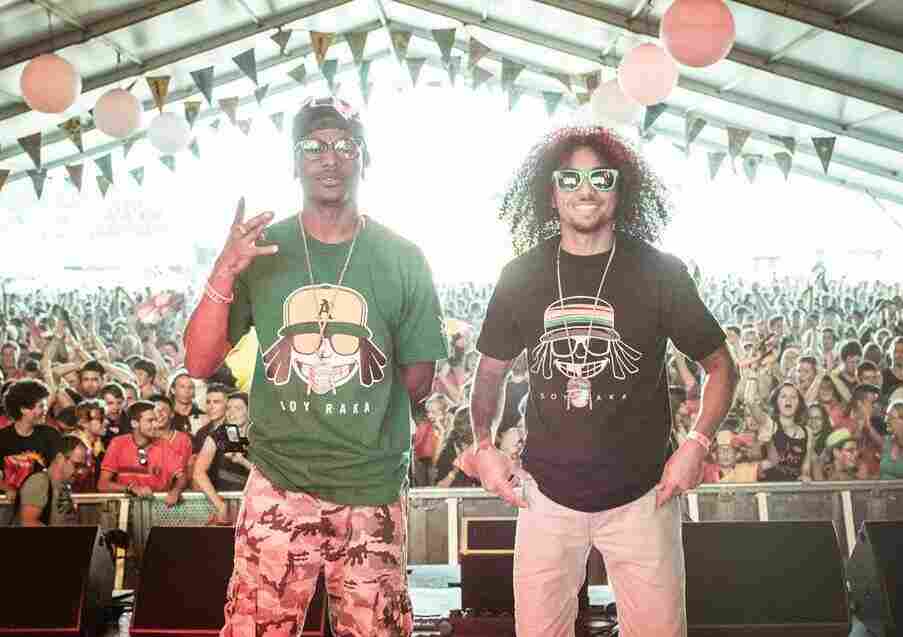 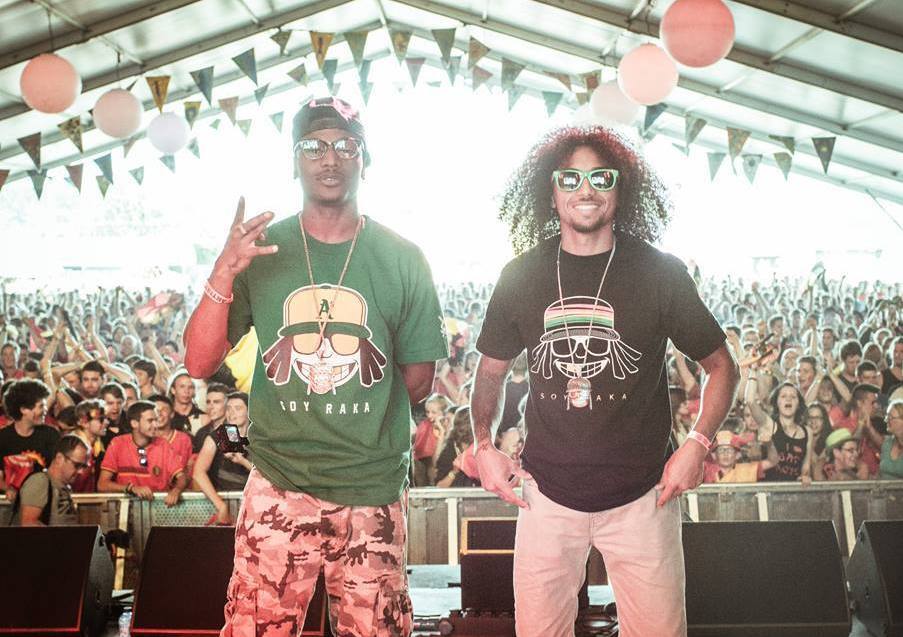 Raka Pitufo/Courtesy of the artist

From the beginning, Alt.Latino has been an experiment. We've tried many ways to present music as a window into Latin culture and experiences, and this week we come at our subject from another angle: a collection of interviews with artists whose recent albums offer distinct takes on Latin music.

New Yorker Rene Lopez comes from Fania stock: His dad was a key session man for many classic recordings. Lopez's new album Paint the Moon Gold shows another example of how he's absorbed that influence into his own palette of rock, soul and jazz.

The new SoCal trio Viento Callejero edges its way into the crowded cumbia landscape with its first album. The resulting sonic and rhythmic experimentation feels like a cool street breeze on a hot summer day.

Jasmine Garsd and I have been following the rap duo Los Rakas for a few years now, and its members were eager to explain how they combined what was essentially two solo albums into one new duo record that marks an ambitious step forward in their career.

Jorge Drexler and David Lindes come from two different parts of Latin America, but you'll hear how their stories connect through language and an affection for artfully crafted lyrics.

We've heard from the artists, and now we'd like to hear from you. Reach out through Facebook and Twitter to let us know what you thought about the interview format here. If you like it, we'll be sure to turn our mics toward other artists more often. 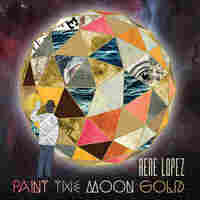 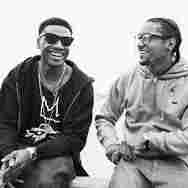 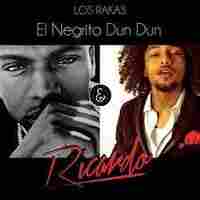 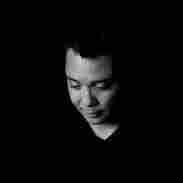 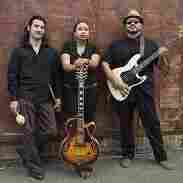 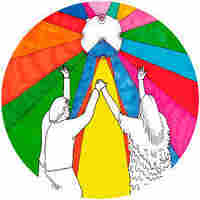