Accessibility links
For The Love Of Ricky Martin: In Praise Of Latin Pop : Alt.Latino Vocal coach Ximena Mor (of The Voice Mexico) joins Alt.Latino's Jasmine Garsd to discuss why Latin pop stars don't always get the credit they deserve. 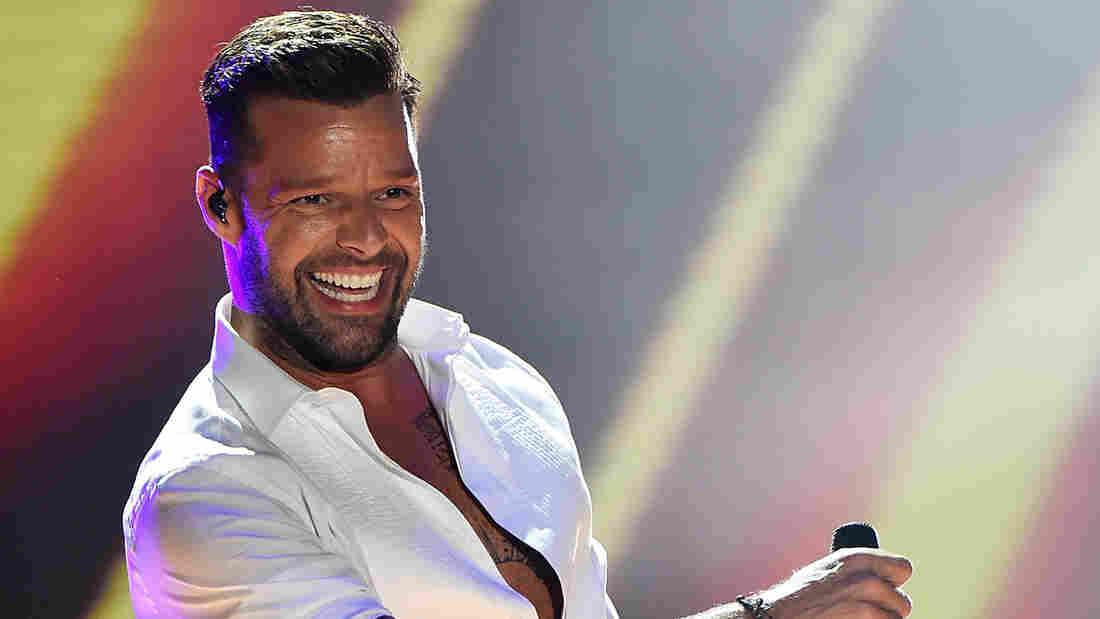 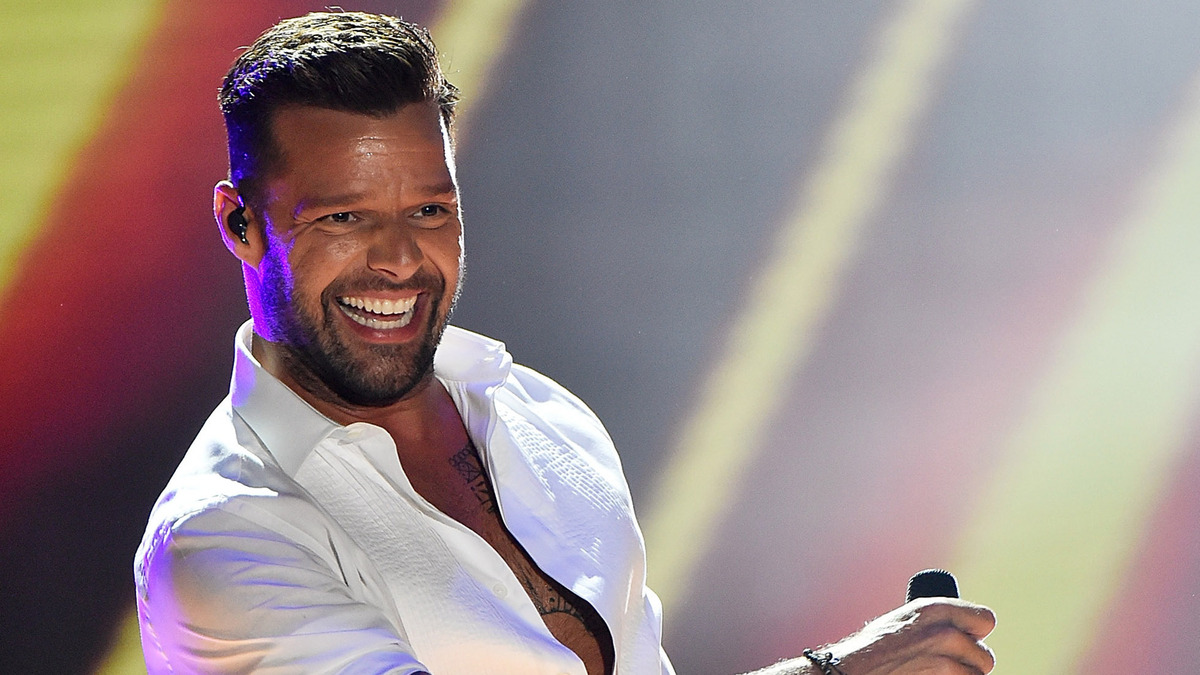 Latin pop often gets a bad name — for being too schmaltzy, for being heavily commercial, for being overly produced. There can be truth to those critiques, but they can also feel like poorly veiled cultural elitism.

If you listen to Alt.Latino regularly, you know that I'm a big fan of pop music. It's the area where co-host Felix Contreras and I differ most often. I think it's in part because I came into music as a young dancer — whereas Felix first approached it as a musician — so I appreciate a plain old good, danceable song. 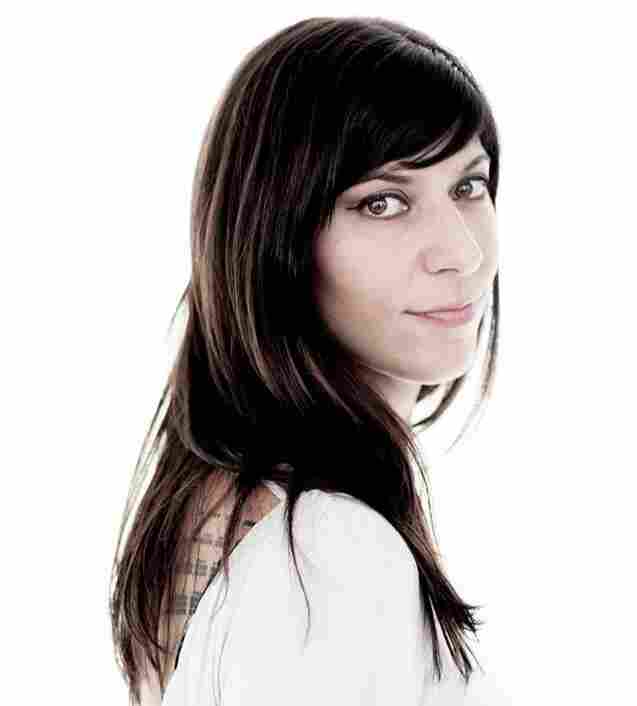 Ximena Mor is a singer and vocal coach on The Voice (La Voz) Mexico. courtesy of the artist hide caption 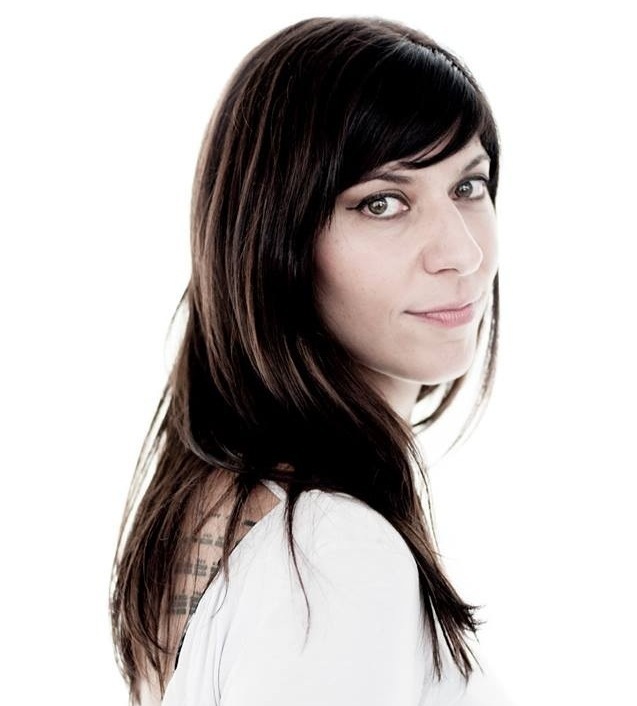 Ximena Mor is a singer and vocal coach on The Voice (La Voz) Mexico.

Felix was out on vacation this week, and you know what they say about what happens when the cat's away. So while Don Gato Felix was out, I invited in my friend Ximena Mor, a vocal coach on The Voice (La Voz) Mexico. Ximena and I share a passion for music, and she may well be a bigger pop fan than me. We've had many conversations with each other about music — and about why Latin pop stars often get criticized unfairly.

We decided to take those conversations on the air: I asked Ximena to bring in a handful of the Latin pop artists she respects for their vocal talents, and to explain what she, as a vocal coach, hears when she tunes into Luis Miguel, David Bisbal or Ricky Martin. When she asked me about our show, I said that Alt.Latino listeners are true music lovers, and that she shouldn't hesitate to nerd out about the voices, rhythms, melodies and beats. That's exactly what we did.

This week's show is a huge treat for me: I get to hang out with a friend I've been wanting to introduce to our listeners, I get to listen to pop, and I get to speak Spanish on the air — a rare but much-appreciated pleasure. If you don't speak Spanish, I recommend listening to the music and soaking in that beautiful linguistic dance between a chilanga and a porteña.

We always look forward to hearing from you, and if you have questions for Ximena Mor, you can reach her here. 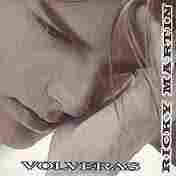 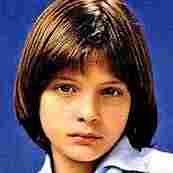 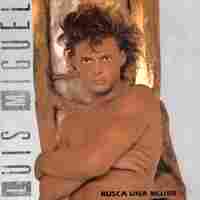 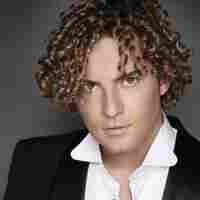 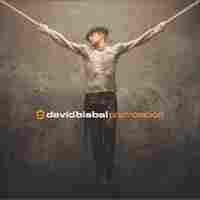 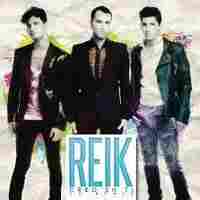 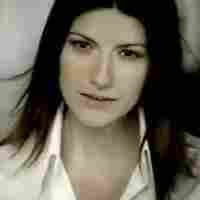 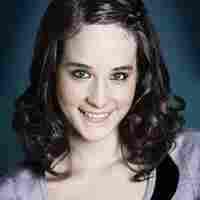 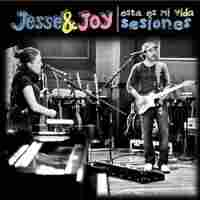