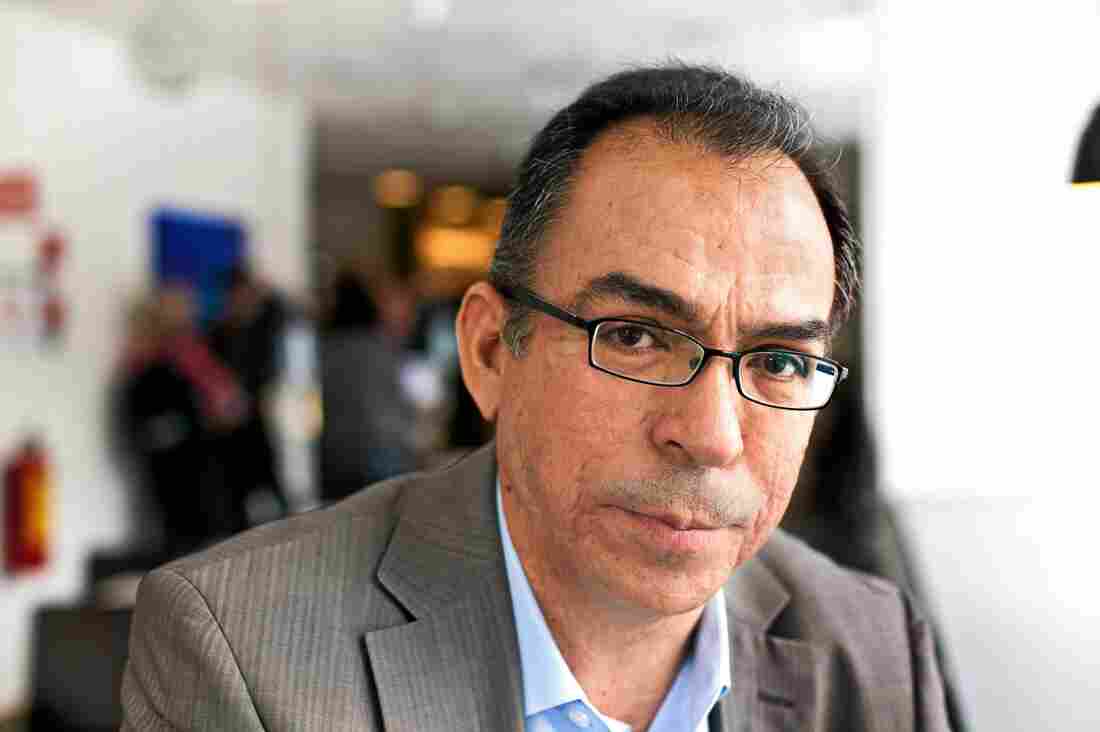 Alfredo Corchado's Midnight In Mexico documents his experiences as a journalist during the peak of the Mexican drug war. Courtesy of the artist hide caption 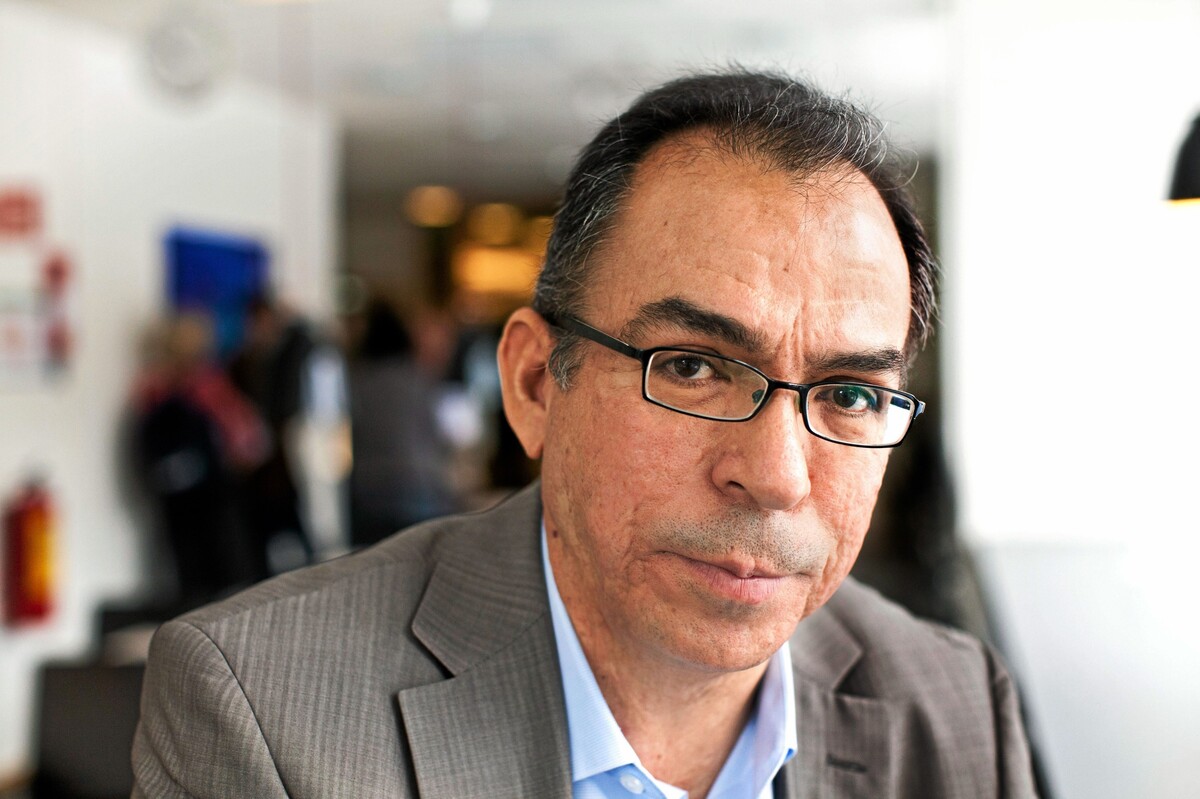 Alfredo Corchado's Midnight In Mexico documents his experiences as a journalist during the peak of the Mexican drug war.

When I worked on a news show, we often discussed how to discuss violence in a way that wouldn't make audiences tune out. When atrocities reach a certain point, it's difficult to gauge a concept like "60,000 deaths" — to make each number an individual with a family, friends, a life. Perhaps absorbing a number so daunting shouldn't come naturally to anyone; it's too horrific. Sixty thousand people are estimated to have died in the Mexican drug war, and while the numbers say everything, they also don't say enough: The number 60,000 doesn't reveal the depth of fear that has permeated Mexican society, the distrust it's bred, the permanent damage it's wreaked on an entire generation of children.

What I loved about Alfredo Corchado's book Midnight In Mexico is the way Corchado takes us beyond the numbers. Those numbers are there — he's a newsman at his core — but he beautifully weaves in what it meant for him, as a Mexican-American seeking his own roots, to confront a brutal reality.

Felix Contreras and I both loved Corchado's moving book, so we invited him to join us on Alt.Latino. On this episode, we discuss Midnight In Mexico, the music that inspired its author, and the state of the Mexican drug war today.

Even if you haven't followed the situation in Mexico, there's a relatable emotional thread for so many of us immigrants and first-generation Americans. It's understandable to romanticize the motherland, or at least want to go back and study where you came from. I've had the pleasure of chatting with Corchado as friends, and we've agreed that one of the worst possible heartbreaks is the pain of watching the place you came from, the place you hold tenderly in your memories, descend into chaos.

In this week's show Corchado tells us how he used music and self reflection to come to grips with that sad reality. 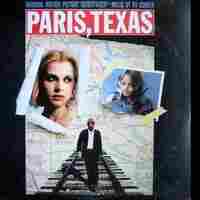 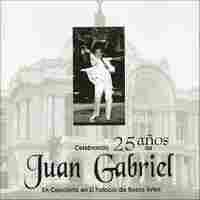 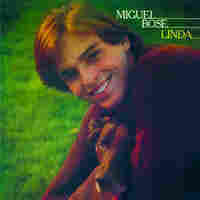 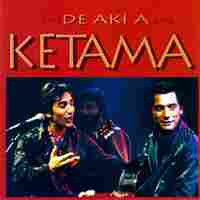 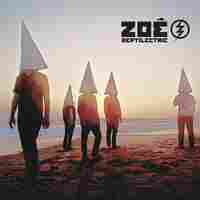 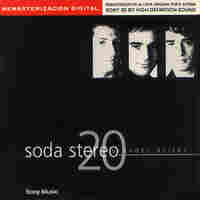 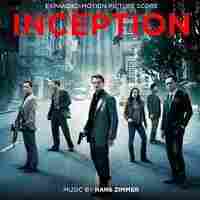 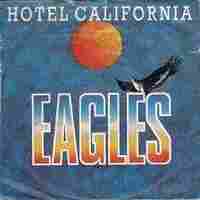 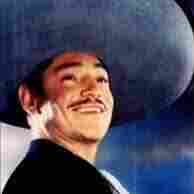