Accessibility links
Alt.Latino Picks Its Favorites From NPR's Tiny Desk Contest : Alt.Latino NPR Music received roughly 7,000 videos from artists looking to perform behind the Tiny Desk. Here, we take a look at some of the best Latin entries. 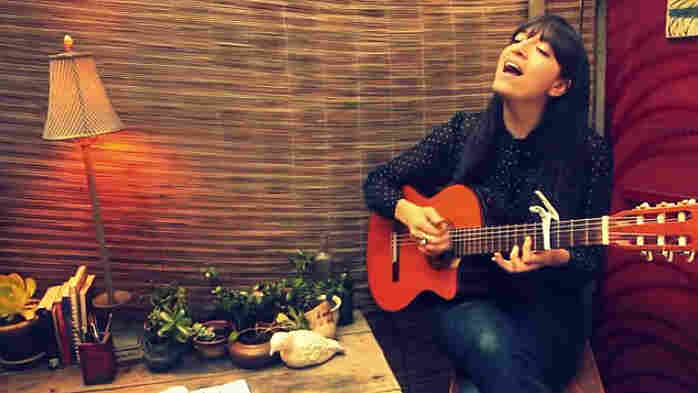 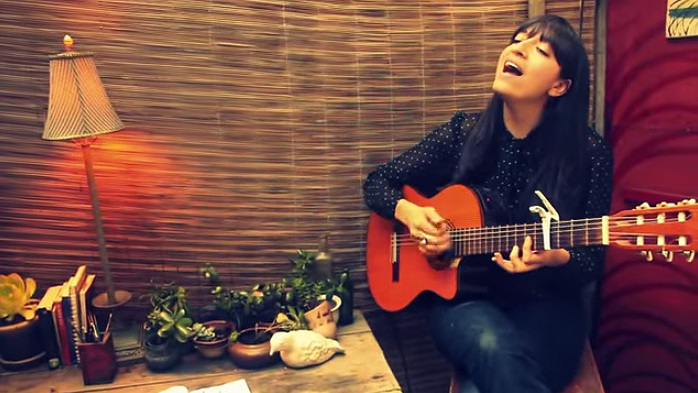 Diana Gameros blew us away with her entry to NPR's Tiny Desk Concert Contest.

Intimate performances that take place behind the desk of All Songs Considered host Bob Boilen, Tiny Desk Concerts have become a part of everyday life in the NPR Music offices. If you've ever tried to concentrate on work while a trombone player tunes his instrument a few feet away, then you know what concentration is.

Seriously, though, the concerts are so much fun, and we were thrilled when NPR Music announced its first-ever Tiny Desk Concert Contest. The premise was that bands from all across the U.S. should send in videos of themselves performing behind a desk. The prize: a chance to perform at NPR Music's Tiny Desk, as well as at the Lagunitas "CouchTrippin' To Austin" show in March. And, while there could only be one winner, we received more than 7,000 performance videos for our consideration.

This week on Alt.Latino, we share some of our favorite Latin contestants in the competition. And don't forget that, even though this was a special event, we're always open to submissions — it's how we get some of our best music on this show. So keep sending it in!

And, if you haven't already, check out the winner of the contest: the soulful, mesmerizing Fantastic Negrito. You can also find many more standout entries on the Tiny Desk Contest Tumblr. 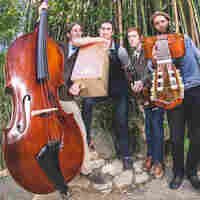 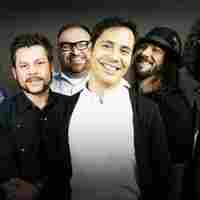 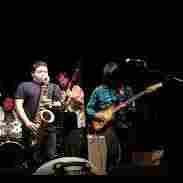 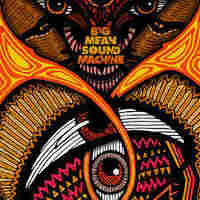 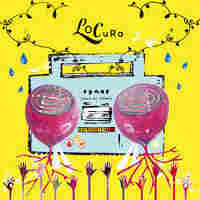 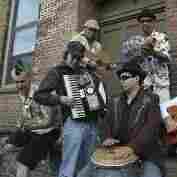 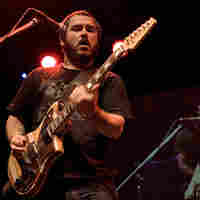 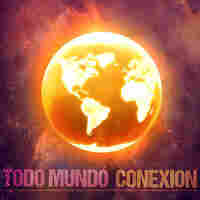 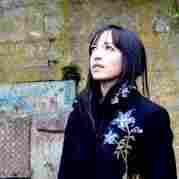 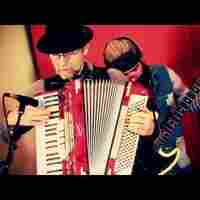 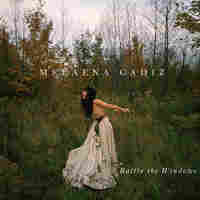