Accessibility links
Alt.Latino's Grown And Sexy Mixtape : Alt.Latino Champagne, chocolates, silk sheets — and this Alt.Latino mix of sensual songs, with music from Cuba, Puerto Rico, Brazil and Argentina. No romantic evening would be complete without it. 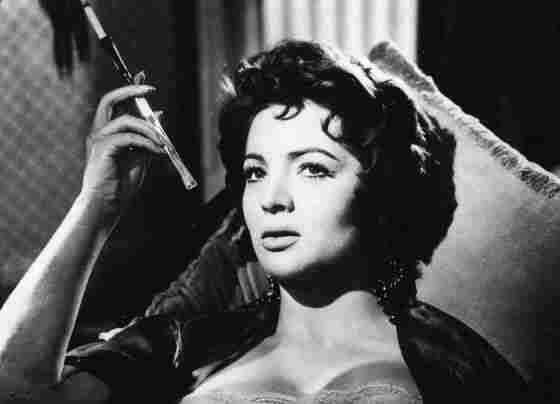 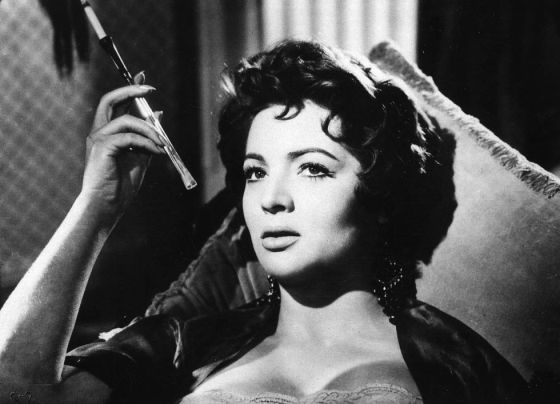 Sara Montiel in El último cuplé, in which she sings "Fumando Espero."

Felix Contreras just got back from SXSW. I didn't go this year, but you know what they say: When the cat is away, the mice come out to play. So while Gato Felix was roaming the streets of Austin, Texas, I was putting together a mix tape — a smooth collection of sexy songs, the first Alt.Latino mix tape of its kind.

So put the kids to bed and pump up the volume on this week's episode of Alt.Latino. And, as always, we're counting on you to send in your suggestions. What songs should we add to our mixtape? 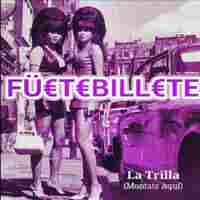 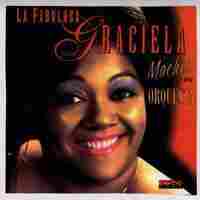 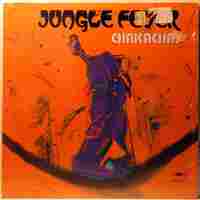 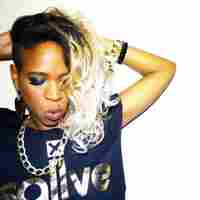 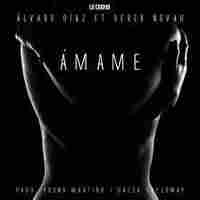 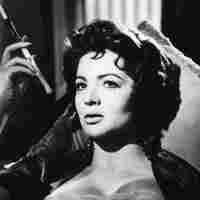 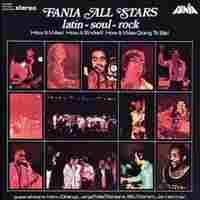