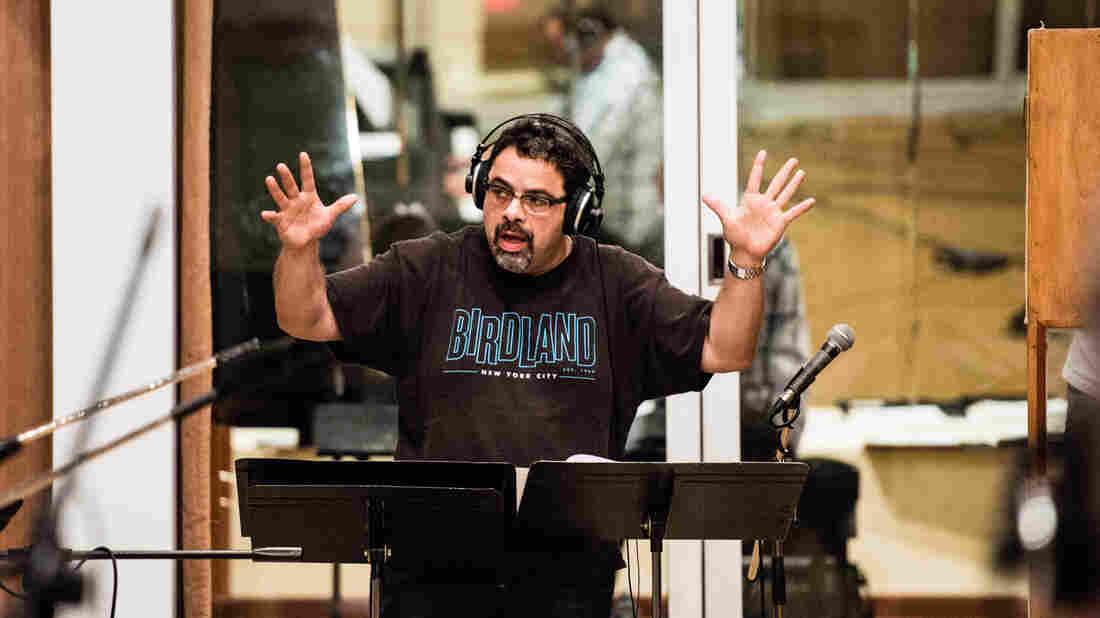 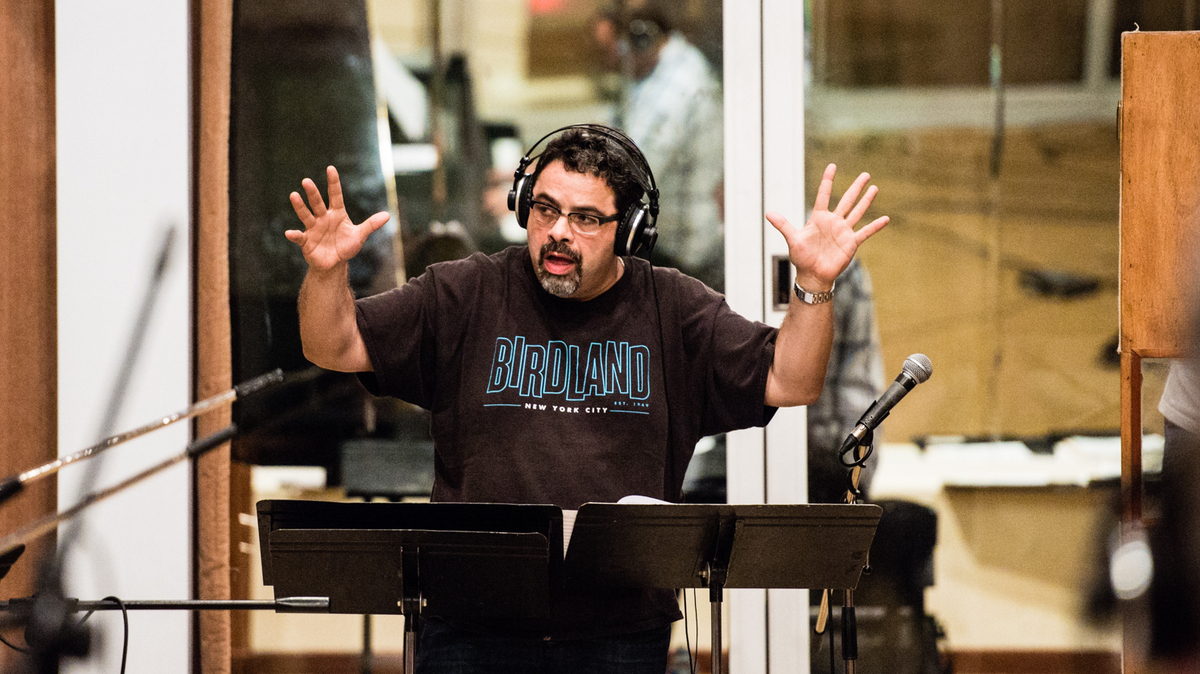 David Garten/Courtesy of the artist

Few of us get to witness a true historical moment — the kind that can change the world. On August 14, the moment the U.S. flag was raised over a newly opened U.S. Embassy in Cuba, Arturo O'Farrill witnessed one of those moments.

The Cuban-American musician was one of a handful of invited guests who watched the dramatic flag-raising ceremonies. On this week's episode of Alt.Latino, he joins the show to describe how the event affected him on a personal level. O'Farrill's family roots in Cuba date back 200 years, but he says it was the spirit of his late father, the legendary producer and arranger Chico O'Farrill, that gave him a sense of calm homecoming throughout the event.

Naturally, Arturo O'Farrill discussed plenty of music during this visit to Alt.Latino. He's just released a new album, Cuba: The Conversation Continues, which he recorded with the Afro Latin Jazz Orchestra. That record was made in Havana, just two days after President Raul Castro announced to the island nation that he and U.S. President Barack Obama had agreed to normalize relations after a 54-year standoff.

This week, we discuss how the countries' cultural exchange never stopped, even amid an economic and political blockade between the two countries. We also play O'Farrill tracks by contemporary Cuban musicians we've been following on Alt.Latino. So tune in — and, as always, let us know what you think. 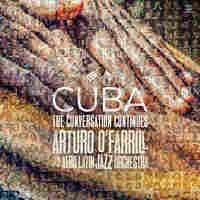 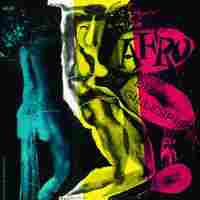 03Afro Latin Jazz Suite, Movement II: All of the Americas 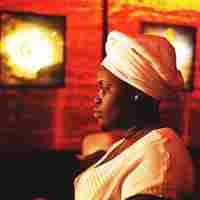 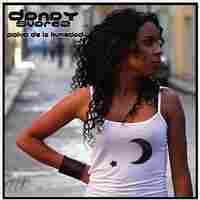 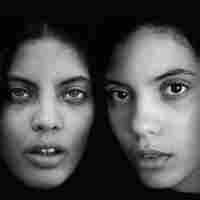