Accessibility links
Guest DJ Rita Moreno On Fighting Back And Winning : Alt.Latino The iconic actress and singer joins Alt.Latino to discuss the life of a Latina in Hollywood, as well as what the original West Side Story lyrics said. 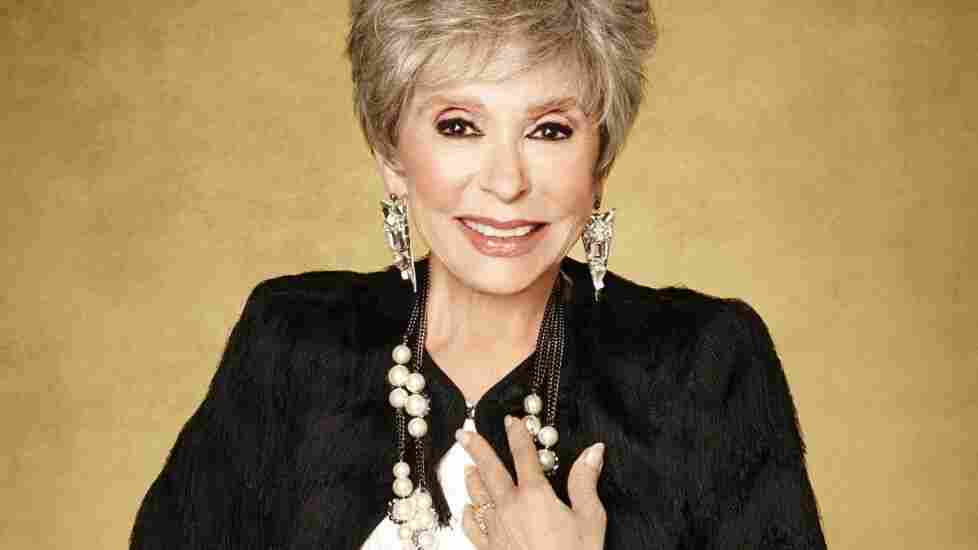 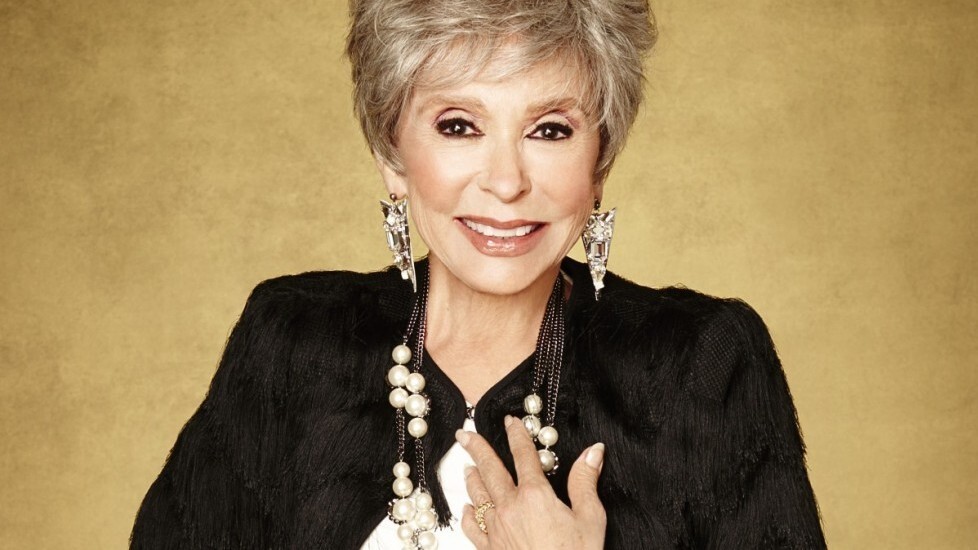 Puerto Rican actress and singer Rita Moreno is widely known as a pioneer who opened doors for the Latin artists who followed her. And that's true, but her success hasn't come without a struggle. Moreno found a way to maintain her dignity at a time when it was even harder for Latin American women in Hollywood than it is now. For seven years after becoming the first Latina to win an Oscar, Moreno stayed away from the movie business, as the only roles she was offered were sexpots, gangster molls and "spicy Latinas."

Moreno's story is one of fighting back, winning on her own terms and making a big name for herself on stage and in music. Now, she's got a new album out, titled Una Vez Mas, and she remains revered in many fields at once — Moreno is, after all, one of only 12 people to sweep the four major entertainment awards. (That is: Emmy, Grammy, Oscar, Tony.)

Join us on this week's Alt.Latino as we sit down with Moreno to discuss everything from West Side Story to Broadway to modern Latina stars like Sofia Vergara. And, of course, we tackle Moreno's infamous beef with Animal from the Muppets. 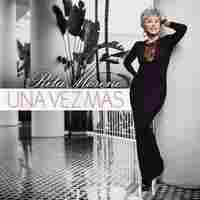 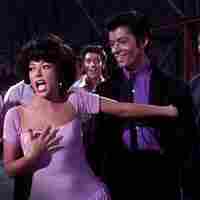 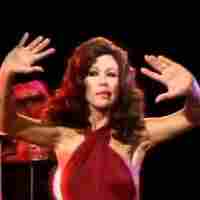 Rita Moreno & Animal From The Muppets 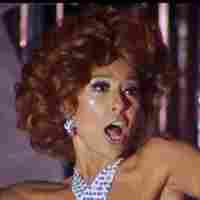