Accessibility links
Festivo Alt.Latino: Gaby Moreno In Concert : Alt.Latino Her voice dripping with Southern R&B grit, Moreno and her band never lose sight of the emotion in the holiday classics they perform at KUT in Austin, Texas. 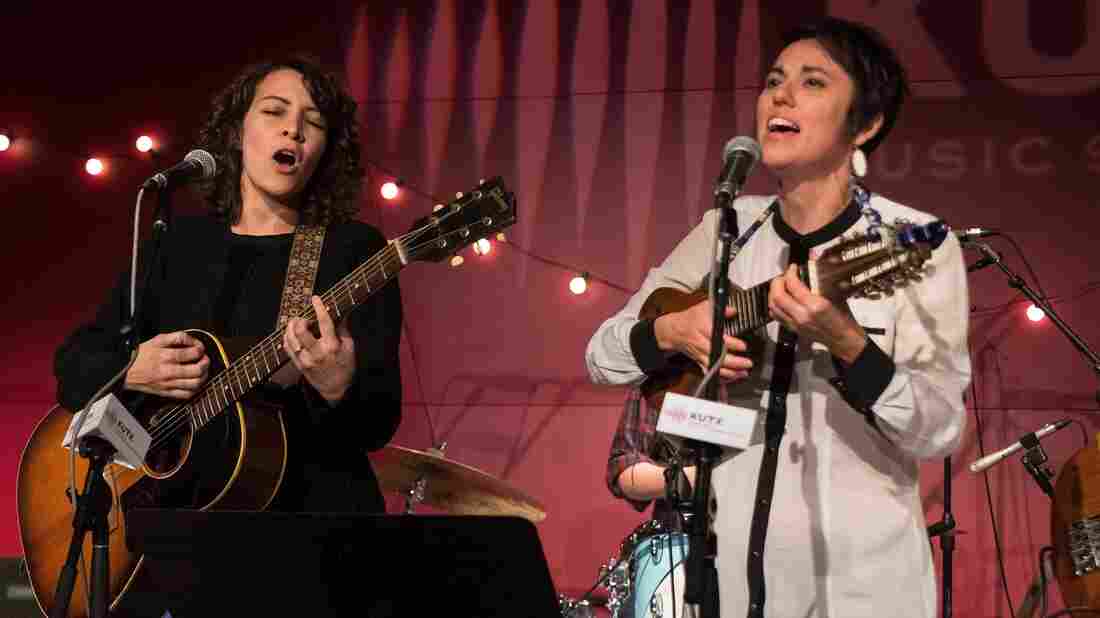 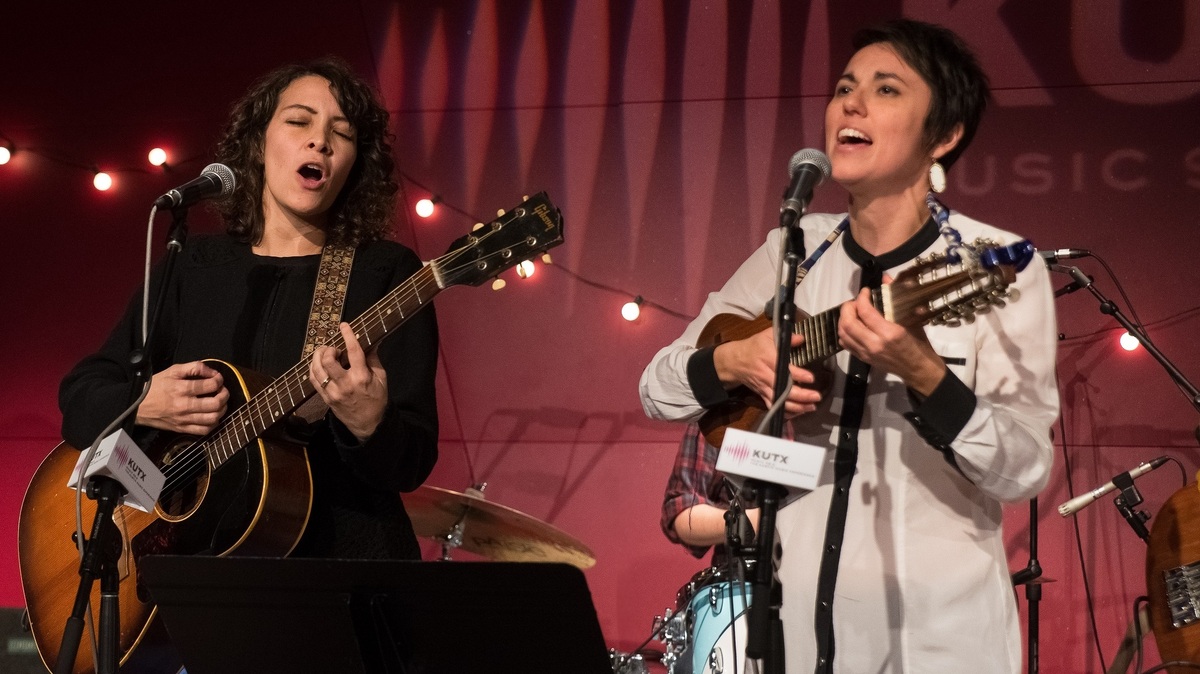 The following is an Encore presentation of a program that originally aired on December 17, 2015.

Holiday music is typically a love-it-or-hate-it sort of thing. I'm a fan — my favorite is Vince Guaraldi's A Charlie Brown Christmas — and I even I'll admit that musicians don't have many options for putting a new spin on holiday classics.

Then along came Gaby Moreno and her band.

Performing before a live audience at KUT in Austin, Texas, Moreno recently led a holiday celebration that pushed boundaries. Her voice dripping with Southern R&B grit, Moreno and her band never lost sight of the emotion in songs like "Little Drummer Boy" and "The First Noel." Yet they completely made them over by singing them in Spanish and infusing them with the blues, making this a holiday show unlike any other.

Austin's Gina Chavez joins Moreno and the band for a handful of songs, and their voices meld together so beautifully, it sounds if as if they were made to be heard together. So create a new holiday tradition by listening in and sharing this show with family and friends. 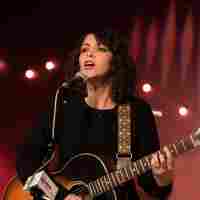 08Go Tell It On The Mountain

Go Tell It On The Mountain