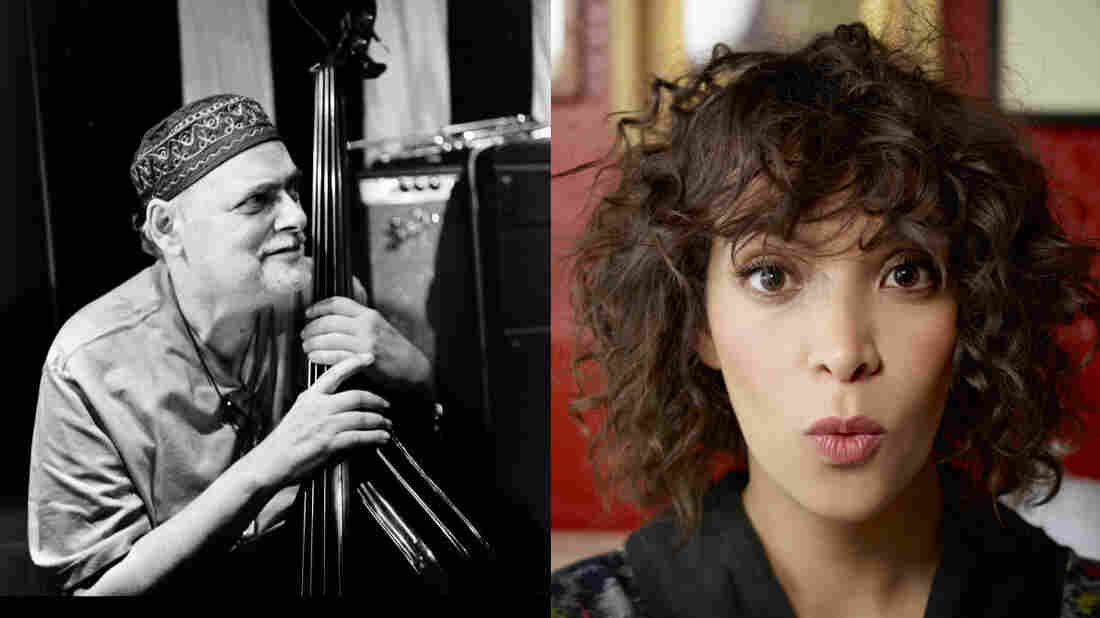 Andy González (left) and Gaby Moreno (right) were each nominated for Grammys this year. Courtesy of the artists hide caption 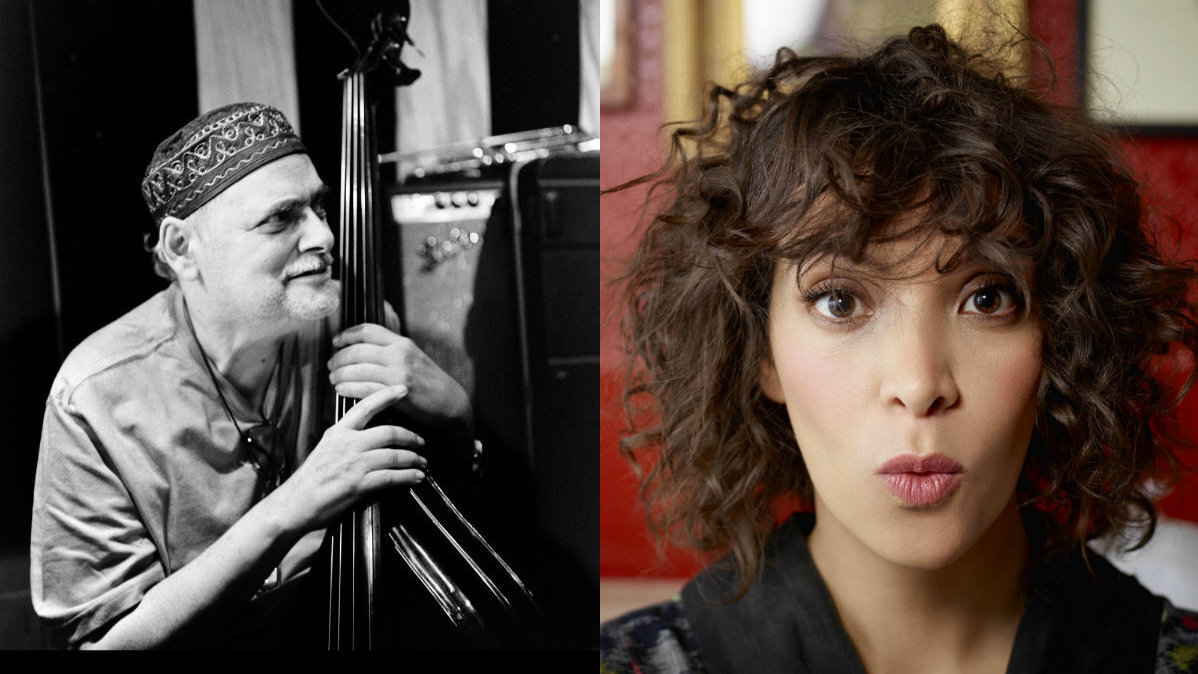 Andy González (left) and Gaby Moreno (right) were each nominated for Grammys this year.

The 59th Annual Grammy nominees were announced Tuesday morning, and while familiar names appeared among the five Latin music categories, there were also some nice surprises.

The Best Latin Pop Album roster includes polished pop performers like Jesse & Joy and Laura Pausini, but the Recording Academy (industry folks who pick the nominees) saw fit to include indie artist Gaby Moreno for the top Latin category. Her album Ilusión is hardly the kind of glossy pop record usually considered for this category.

Alt.Latino has featured Moreno on our show numerous times because of her artistic vision and integrity, not to mention her blues-drenched voice and creative songwriting. It's good to know the Academy agrees with our assessment.

Alt.Latino has also featured all of the nominees in the Best Latin Rock, Urban or Alternative Album category — not just this year but throughout our 6 1/2 year history. I'm glad I don't have to make a choice myself because all the nominees are among our favorite artists.

And finally, my favorite from of the entire list of Grammy nominees: Bassist Andy González is nominated in the Best Latin Jazz Album category for Entre Colegas. If there is a leading candidate for Most Unsung Latin Music Warrior it is González.

He has played with just about every major Afro-Caribbean jazz and dance band in New York going back to the early 1970s. He's played with legends Dizzy Gillespie, Tito Puente, Machito and Eddie Palmieri; he co-led the avant dance band Manny Oquendo & Libre and still occasionally plays with his brother Jerry González in the cutting-edge jazz band The Fort Apache Band.

Andy González's new album is a emotional tribute by a variety of colleagues (colegas) from throughout his long career, in a series of deep grooves he has anchored for decades. I've been a fan of his since I first read his name in liner notes back when I was a teenager, and it's wonderful to see him get a recognition from his peers in the Academy.