Alt.Latino Extra: Liniker Barros, A Woman Who Resists By Existing

Alt.Latino Extra: Liniker Barros, A Woman Who Resists By Existing 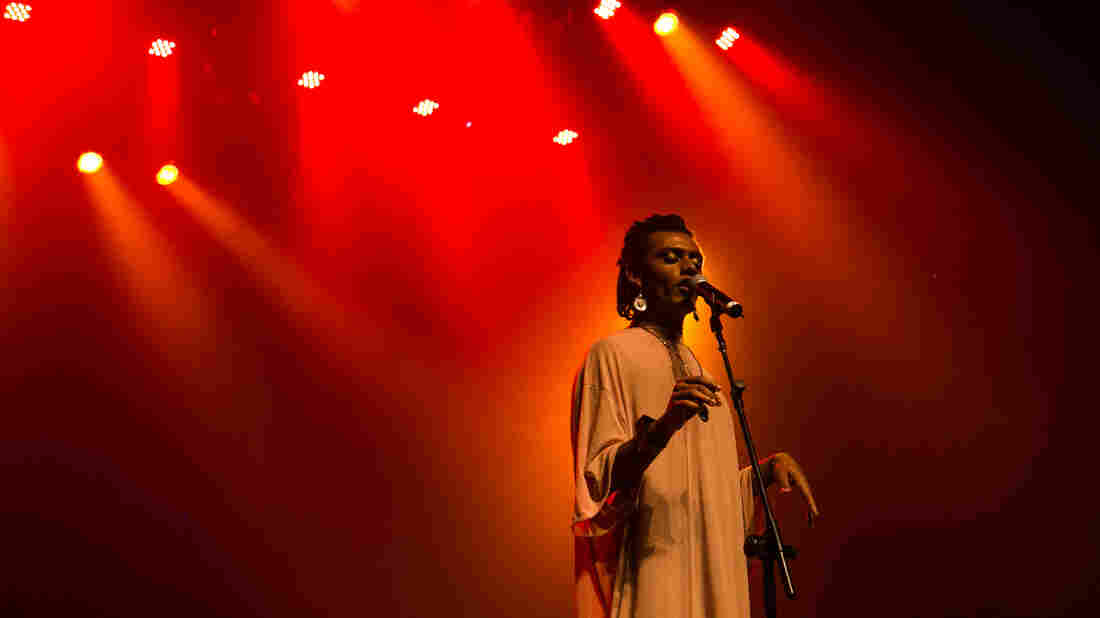 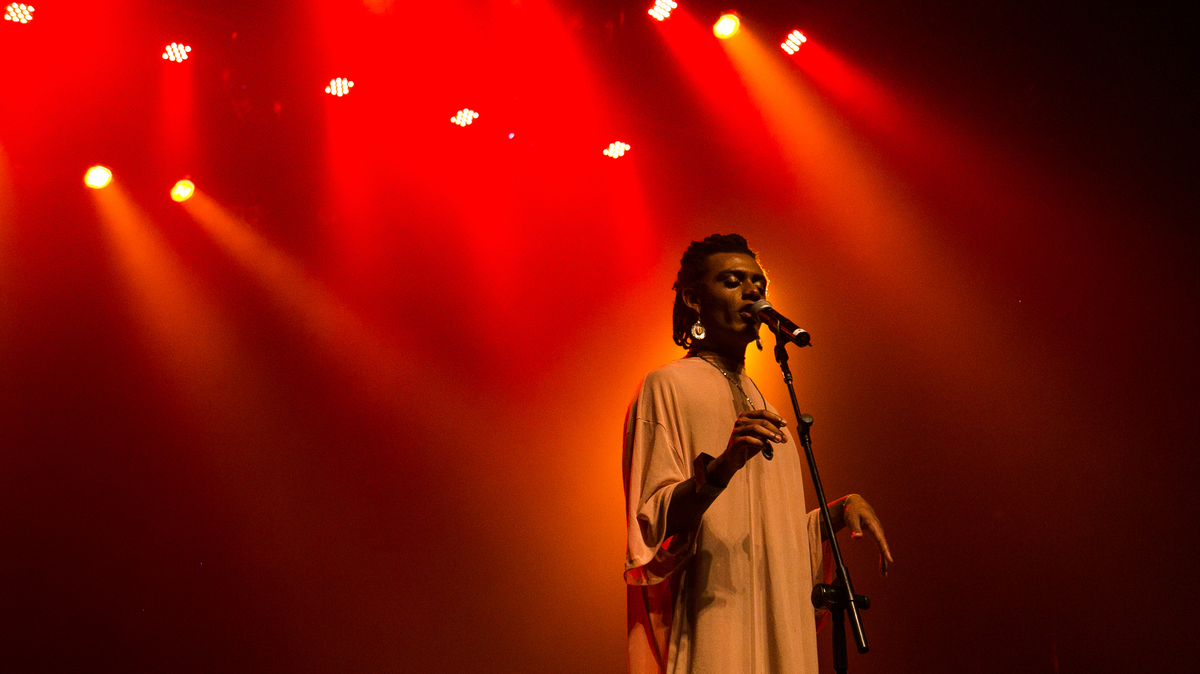 Leila Penteado/Courtesy of the artist

For Brazilian vocalist Liniker Barros, it's almost impossible to avoid politics. As a trans black woman fronting one of Brazil's most compelling soul bands, Liniker E Os Caramelows, she says her mere presence is a statement.

Barros is from Araraquara, a city in the southern state of São Paulo that's known for its sunsets. Growing up in a musical family, she was exposed to the Brazilian musical hybrid known as samba rock, as well as jazz, soul and a Brazilian take on R&B called charme. When she was 18, she decided to leave Araraquara and pursue her passion. In just a few years, her dynamic voice and smooth performance style has captivated and empowered Brazilians.

Raised by a single mother, Barros has said that being black, poor and queer is empowering. Writing to NPR via email, Liniker says being a trans black woman onstage is, "political, because we need representation. Society tries to invisibilize and delegitimize our existence. It's extremely important — not just for me, but for each of us — to be occupying all positions, the stages and the countries to continue to resist and exist."

Shaking up gender norms while embracing her African ancestry in her style, Barros became a viral sensation after releasing live versions of the band's songs. Liniker E Os Caramelows' raw performances accompany a quietly powerful sound. With more than seven million views on YouTube, "Zero" is the band's most famous song.

"'Zero' is a song that talks about things in life we need to re-frame and follow," she writes. "In Brazil, this song meant something for a lot of people. It's about a moment when I see people sharing and giving each other love, and it's beautiful. It's important for us to talk about love. Always."

Barros isn't the only queer artist to capture Brazil's attention. Rapper Rico Dalasam, singer Johnny Hooker and vocalists from As Bahias E A Cozinha Mineira are gaining international attention for the brilliant sounds and unapologetic queer freedom of their performances.

This year, Liniker E Os Caramelows will tour for the first time outside of Brazil, with shows across Latin America and Europe.