Accessibility links
For Black History Month, Celebrate Afro-Latino Music With Smithsonian Folkways : Alt.Latino With Folkways curator Dan Sheehy as a guide, Alt.Latino explores how the music of West Africa has influenced Latin America and the Caribbean. 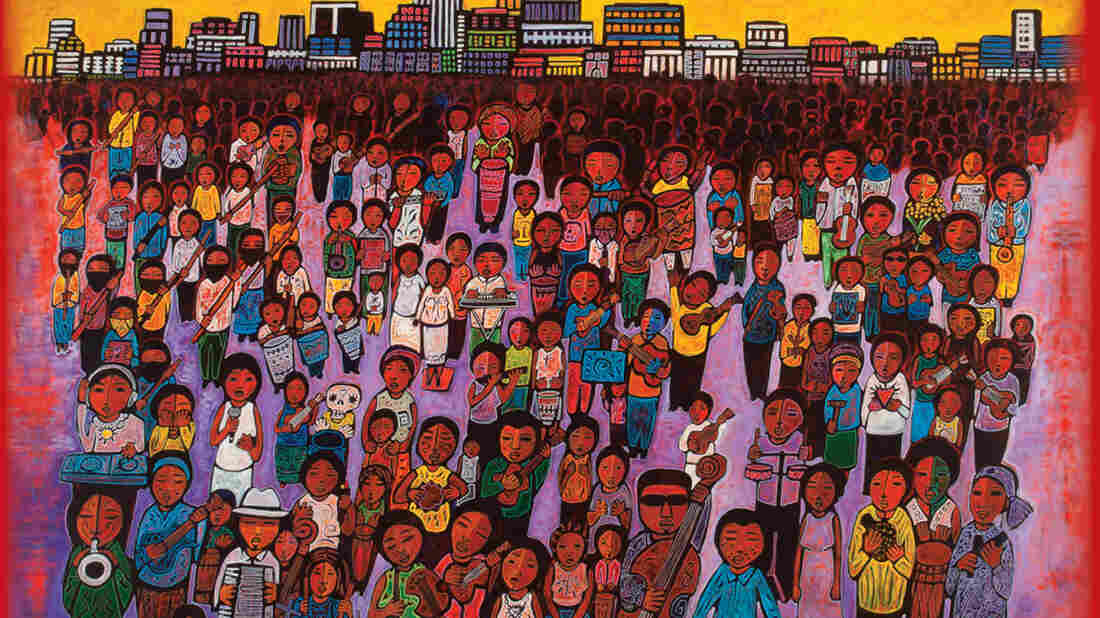 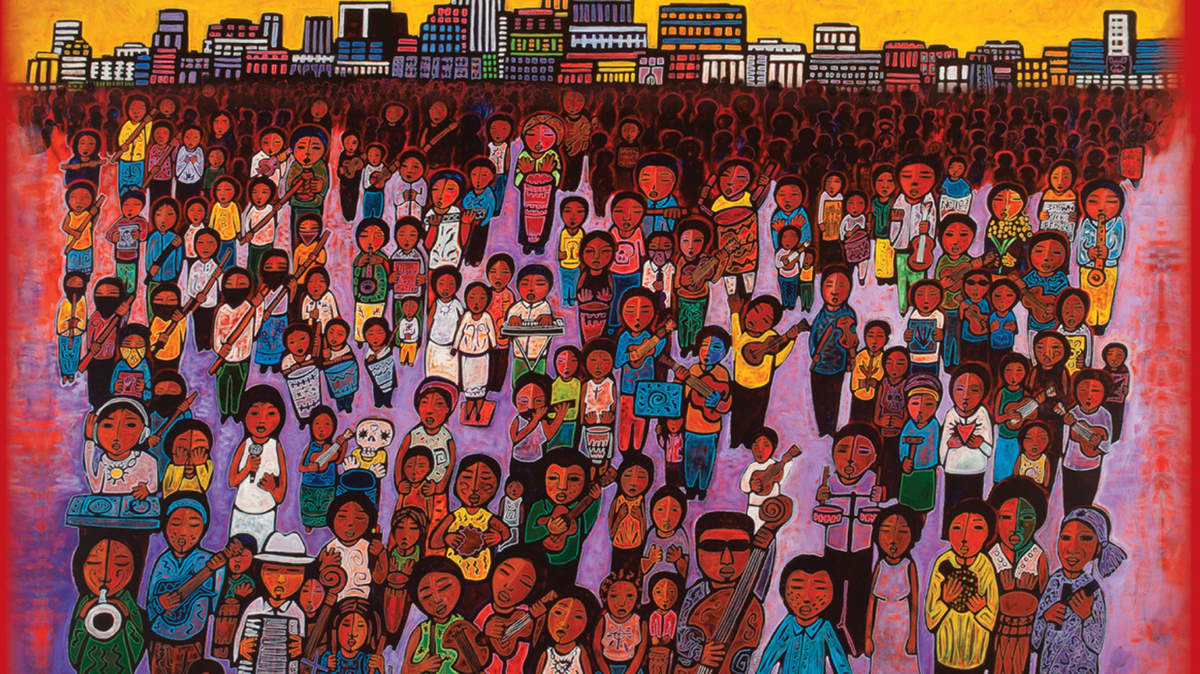 This week we feature Quetzal's The Eternal Getdown and other Afro-Latino music from Smithsonian Folkways.

As part of our celebration of Black History Month and Afro-Latino culture, we turn this week to how the influence of Africa has been interpreted in various Latin and Caribbean cultures. The music of West Africa, where a majority of those enslaved in the Americas came from, was diffused through both an indigenous and Spanish filter to become the distinct sounds and rhythms that we know today.

Cumbia, bachata, mambo and son jarocho are all quite distinct from each other and are still very vibrant expressions of tradition. But, more importantly, they also inform and influence a tidal wave of new expression, mixing with hip-hop, electronic, rock and jazz to form the musical bedrock of Alt.Latino.

In this week's show, we dive into the vaults of Smithsonian Folkways, the non-profit record label dedicated to American folk traditions of all kinds. Our guide is Folkways curator emeritus Dan Sheehy, who knows a thing or two about Afro-Latino music and culture: He has traveled extensively to produce many of the great recordings in the archive.

Don't think that this music and these recordings are dusty museum relics. Musicians throughout Latin America, the Caribbean and the U.S. make this a living, breathing document of where we come from and who we are today.

And while the history and musicianship of these songs are certainly worthy of intense scrutiny, don't forget that it is all basically dance music! So you can listen to the songs individually below, or boogie down with this funky mixtape, where the songs flow from one to the other for optimal dancing pleasure.

But I suggest you loosen up a little first: That traditional merengue is quite fast and will definitely challenge your hip-swaying skills. 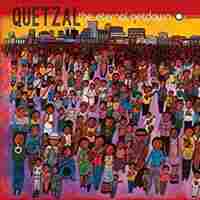 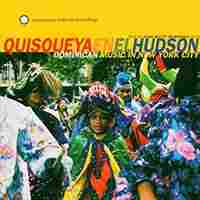 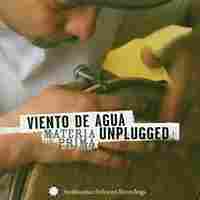 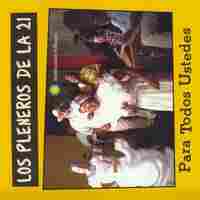 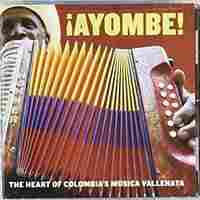 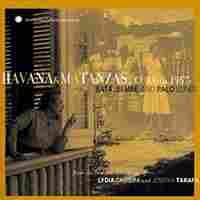 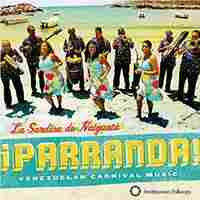 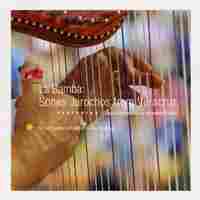