Accessibility links
Tim Z. Hernandez Gives Woody Guthrie's 'Deportees' Their Names Back In 'All They Will Call You' : Alt.Latino Tim Z. Hernandez started with a line from Guthrie's "Deportee" and ended up identifying the song's anonymous subjects. His book speaks to the universality of the immigrant experience. 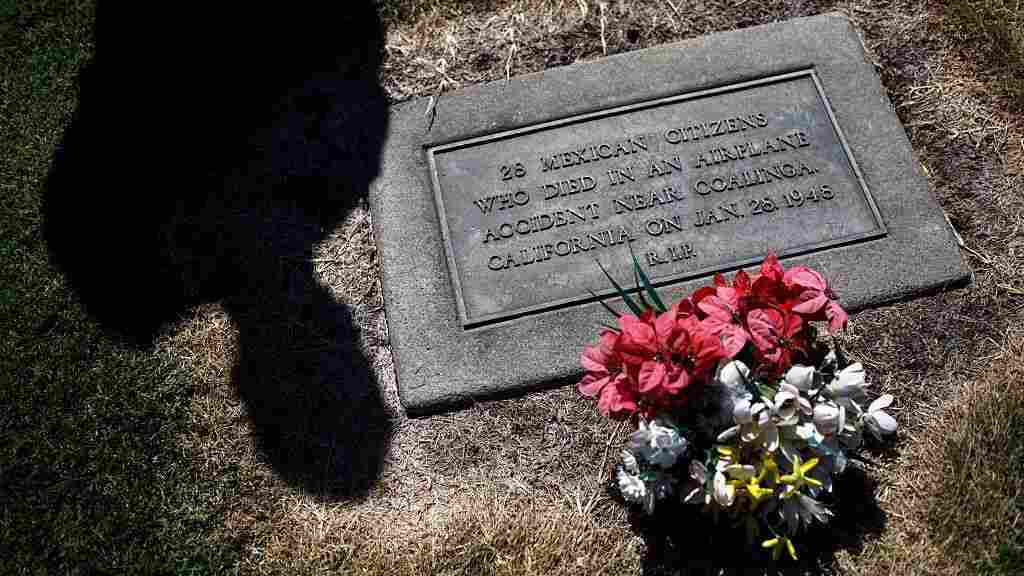 On Jan. 28, 1948, a plane chartered by U.S. Immigration Services crashed in Los Gatos Canyon. All 32 people aboard were killed, including 28 Mexican nationals, who were buried anonymously. Michael Robinson Chavez/LA Times via Getty Images hide caption 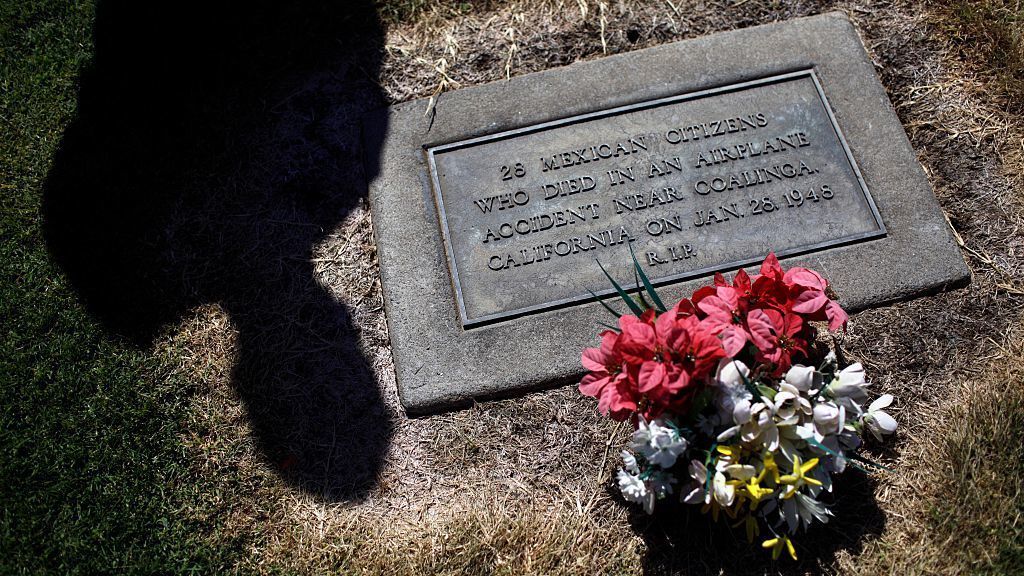 On Jan. 28, 1948, a plane chartered by U.S. Immigration Services crashed in Los Gatos Canyon. All 32 people aboard were killed, including 28 Mexican nationals, who were buried anonymously.

Deportation is in the news this month. Again. In the last few weeks, immigrants from Latin America and other regions have been rounded up by the U.S. government and returned to their countries of origin under the Trump administration's new policy on immigration law enforcement.

But deportation itself is nothing new. It also made headlines Jan. 28, 1948, when a plane with 28 Mexican agricultural laborers crashed in California, killing them and the four crew members.

The workers were being repatriated to Mexico after participating in the bracero program, an agreement between Mexico and the U.S. to help fill a labor shortage during the early days of World War II. What they got for their efforts were a negotiated wage of 30 cents an hour, an abusive registration process that included strip searches and, for these 28 Mexicans and their families, a death marked by anonymity when their names were lost in the accident.

The tragedy of the crash upset the late folk-music icon Woody Guthrie enough that he wrote about the incident shortly afterward. The lyrics to "Deportee (Plane Wreck At Los Gatos)" have carried such emotional weight that they have been sung for over 60 years by folks like Bob Dylan, Joan Baez, Bruce Springsteen and even Dolly Parton.

The California writer Tim Z. Hernandez was moved by those lyrics, too. Beginning with the line "All they will call you will be deportee," Hernandez has constructed a narrative that honors the 28 folks who died almost 70 years ago. His painstaking research and dedication — captured in his new book, All They Will Call You — gives those workers their names back.

In this week's show, we speak with Hernandez and hear several versions of the song that inspired his work. As we follow today's stories of deportation, Guthrie's lyrics and Hernandez's book are timely reminders of the sacrifices many people make when they leave their homes to make a new life for themselves in some far-off country. 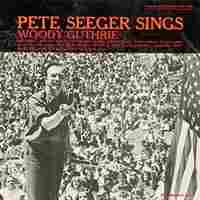 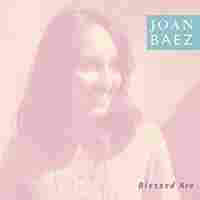 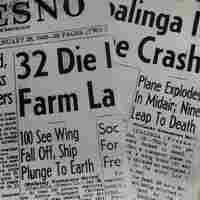 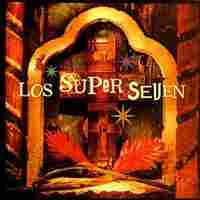 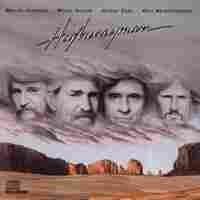 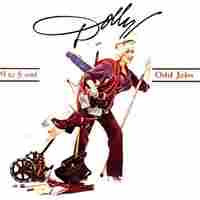