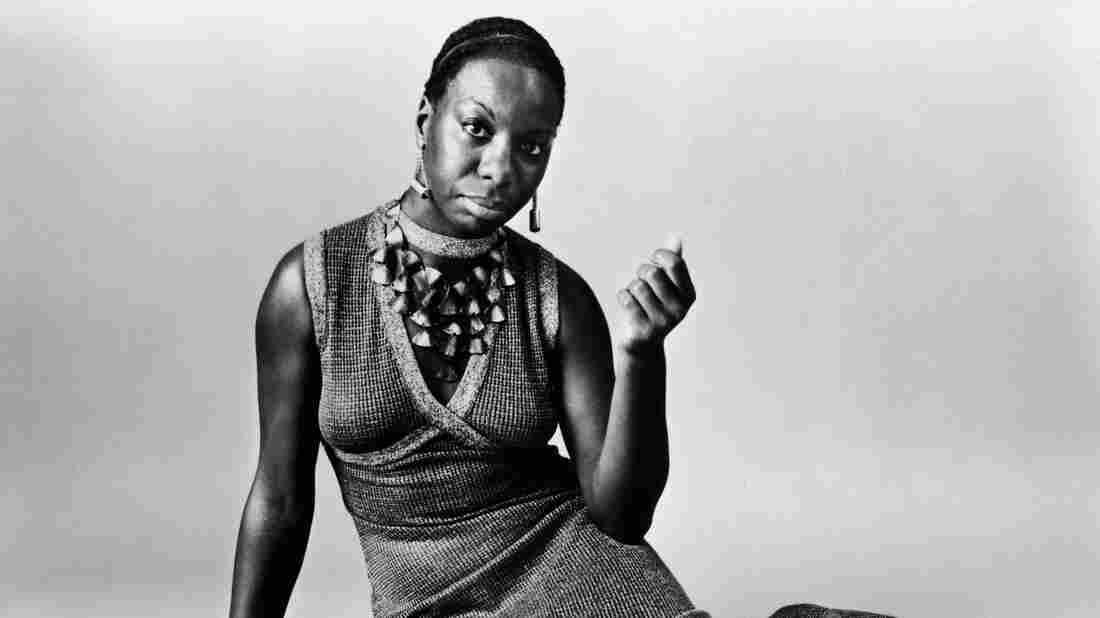 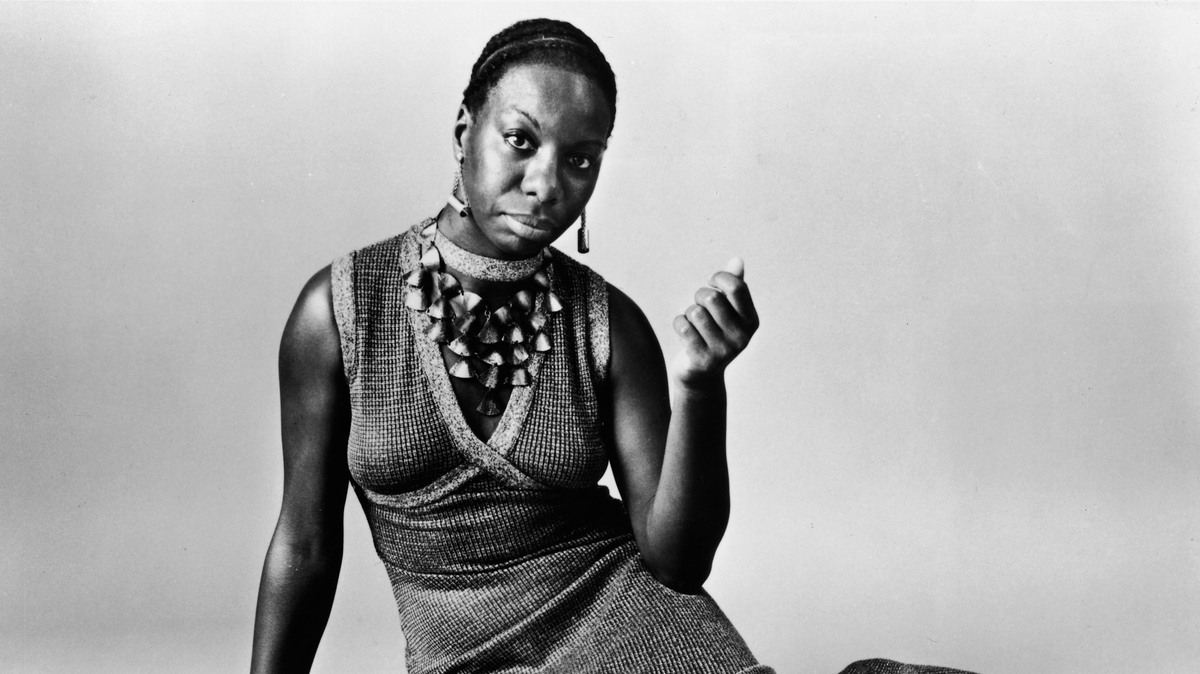 March 8 is International Women's Day, a time to increase social and political awareness of women's rights around the world. The first International Women's Day took place in 1911 as a response to gender inequality and oppression. Fast-forward 106 years later: Hundreds of thousands of women worldwide took part in this year's Women's March in January, and many are also participating in Wednesday's "Day Without A Woman."

On this week's episode, we explore the connection between International Women's Day and the issues many women face today. We invited a panel of Latina music journalists to tackle these topics: Isabelia Herrera is music editor of Remezcla, Marjua Estevez is an editor at Vibe magazine and Veronica Bayetti Flores is cohost of Radio Menea. They drop some knowledge — and some dope music.

Dive into this conversation as we talk a range of issues, from Las Mariposas of the Dominican Republic to reclaiming Brujería and Beyoncé's feminism. 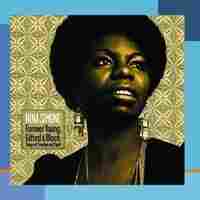 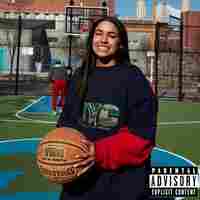 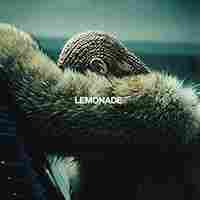 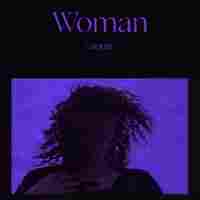 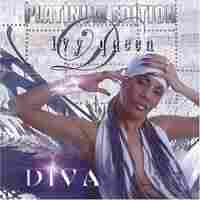