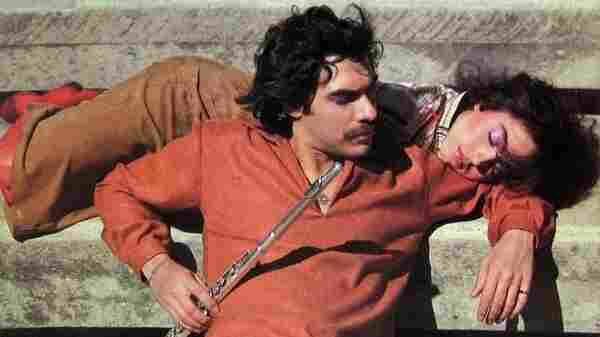 Dave Valentin, pictured on the cover of his 1981 album Pied Piper, died Wednesday at the age of 64. GRP hide caption 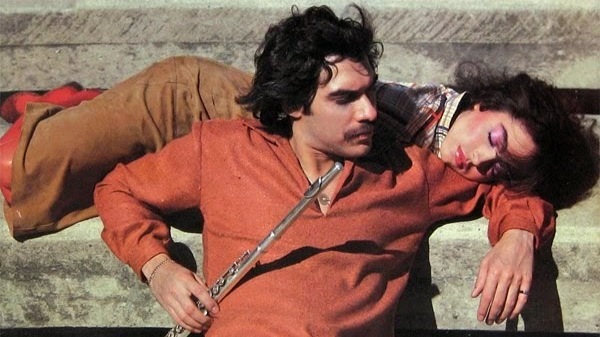 Dave Valentin, pictured on the cover of his 1981 album Pied Piper, died Wednesday at the age of 64.

"You would hear two notes and you would know it was Dave. His tone, his creativity, his humor. It all came out in his playing no matter what style or genre."

With those words, drummer Robby Ameen offers a loving and professional assessment of his bandmate and friend, Dave Valentin, who died Wednesday at the age of 64. You can read his official obituary by Nate Chinen on WBGO.org.

While flute is a bit of a specialty item in jazz, in Afro-Caribbean music it's used widely, especially in Cuban charanga bands: large ensembles with multiple violins and flutes that reflect Cuba's European heritage.

Valentin was proficient in dance genres and used them to create his own fusion of jazz and Cuban traditions that featured the cream of the crop of New York's Latin music community.

Robby Ameen recorded and traveled with Dave Valentin for more than three decades. He listed five of his favorite tracks by his longtime friend for Alt.Latino.

This is from Kalahari, the first record I recorded with Dave. I was totally in awe of him and this is him at his best, burning and flying, but with his amazing rhythmic palette that would make everyone dance ... on fire.

Also from Kalahari, swinging and sweet, with that purity of tone that few flutists, classical or not, are lucky enough to achieve.

From Live at the Blue Note. In 35-plus years of gigging I don't think we ever played a show without playing Mongo Santamaría's classic. This featured the great Giovanni Hidalgo on congas from when he was part of the band, and of course Dave's infectious live vibe.

Dave would always take us on a world-wide journey of the flute, collecting them wherever we'd travel. He loved nature so we always called this the National Geographic part of the show!

And finally after "Afro Blue," this was definitely the most-performed song at all the shows. It became Dave's signature and you can feel the joy.