Accessibility links
Latin Musicians Bring A Message Of Resistance To SXSW : Alt.Latino A spirit of protest motivated many Latin bands at this year's festival. Hear thoughts and music from some of the artists who performed, including Gina Chavez and members of Ozomatli and Fea. 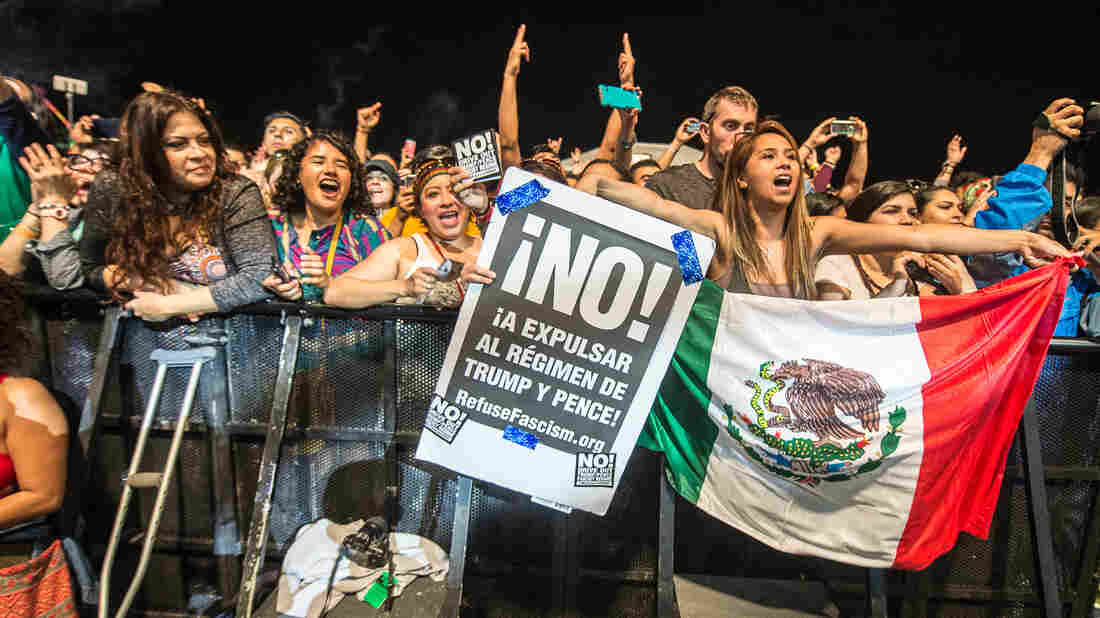 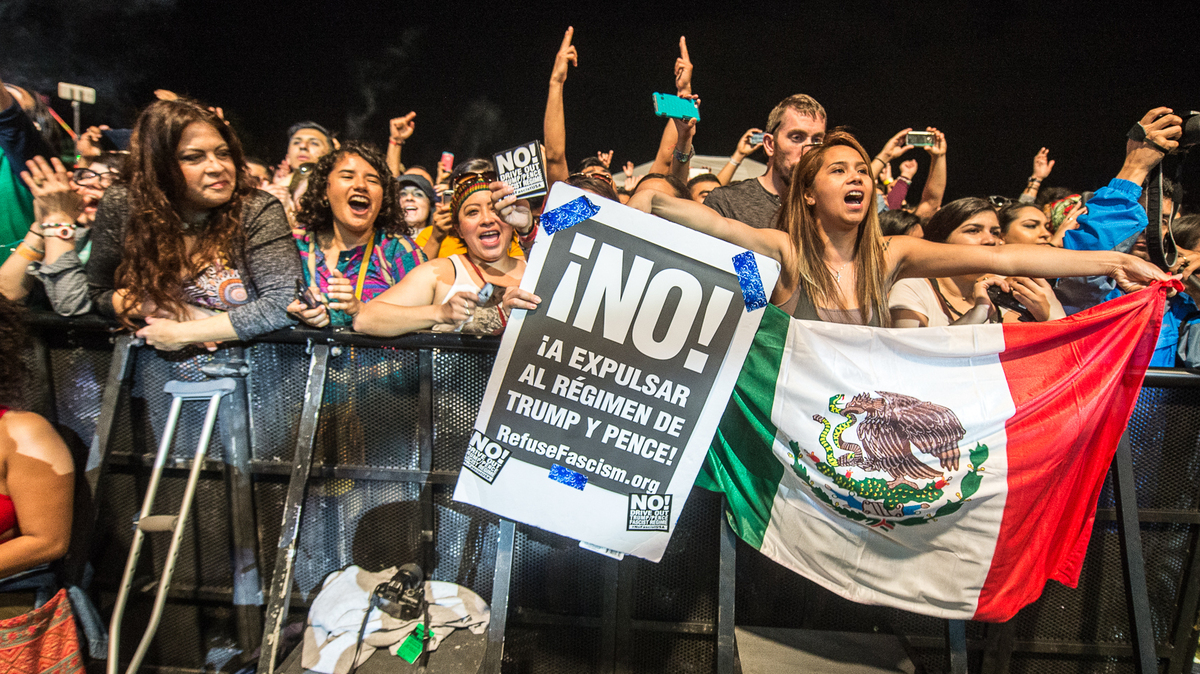 Things are coming to a boil. If you listen closely, you can hear the chatter on the streets, in coffee shops or in meetings: Musicians are raising their voices to protest again.

Within SXSW, A Smaller, Latino Conference Has Something To Say About America

I heard it when I was a teen during the Vietnam War, when musicians wore their passions on their sleeves in speaking out against an unpopular war. I've heard it at various times since then, coming largely from Latin America.

But now a new generation of artists is finding an audience for music with a message.

And that kind of music was on full display at this year's SXSW. In fact, it was highlighted at a large, free outdoor concert on the Thursday night of the international music festival, a showcase labeled a night of resistance. But it wasn't limited to that night. Throughout the week — in clubs, in auditoriums and on street corners — audiences were communing with bands to protest any number of social or political forces rearing up across the country.

This week we hear from the musicians themselves, including Gina Chavez, Dr. Shenka of Panteón Rococó and Phanie Diaz and Jenn Alva of Fea, about what's motivating them to speak out. And we hear their music — which is, after all, their final word on the matter. 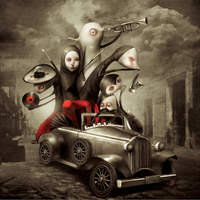 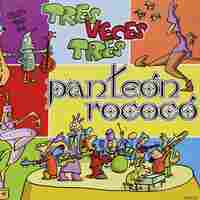 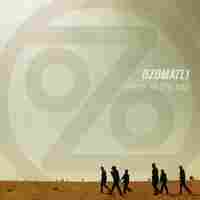 ozomatli place in the sun courtesy of artist hide caption 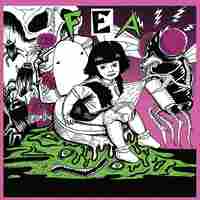