Accessibility links
Hear Alex Cuba's Ode To The Craziness of Sanity : Alt.Latino The Canadian-based Cuban singer is a deep thinker with a flair for catchy melodies. His new single is just the tip of the iceberg of an upcoming album full of creativity and passion. 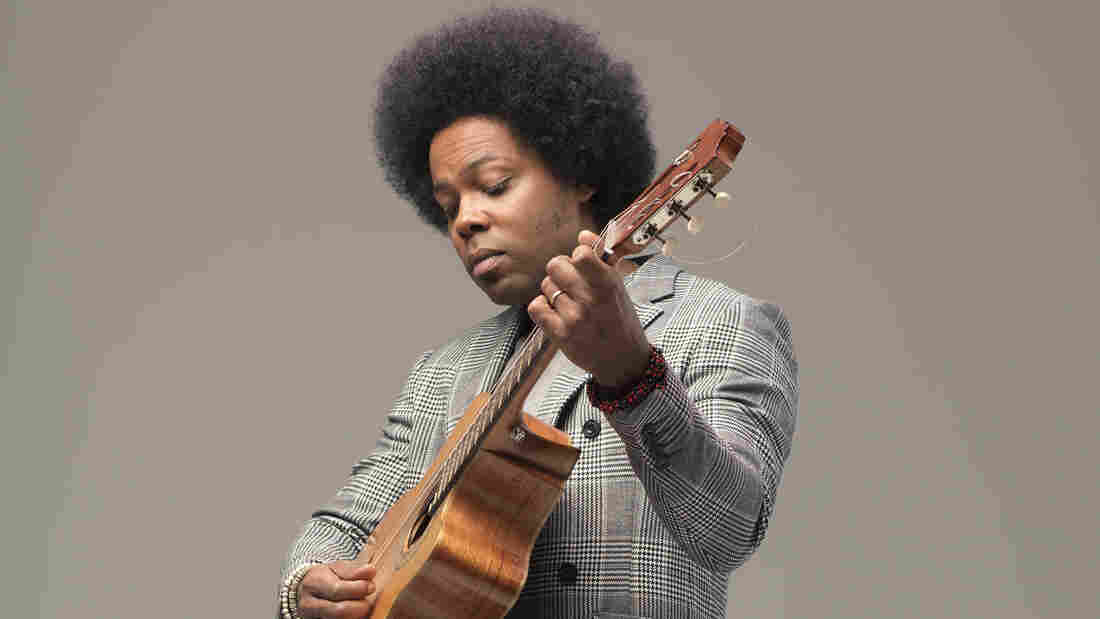 Alex Cuba captivates on his newest album and video. Courtesy of the artist hide caption 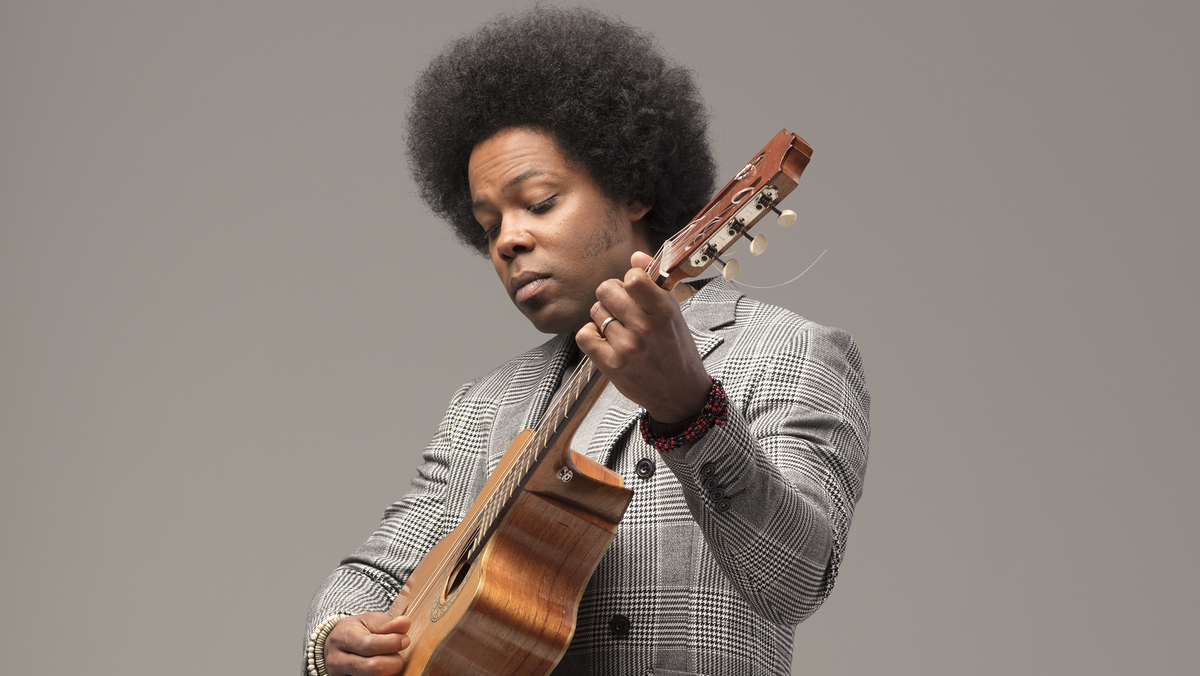 Alex Cuba captivates on his newest album and video.

When cultures converge, amazing music happens. For the Cuban singer-songwriter-instrumentalist Alex Cuba (born Alexis Puentes), falling in love and moving to a remote town of 5,000 inhabitants on the west coast of Canada created a crazy-cool stream of cross-cultural musicality. Despite seeing more snow than sandy beaches, the singer still exudes Cubanismo as well as prolific talent and a gorgeously sweet, heart-filled voice.

For his striking new album, Lo Único Constante (The Only Constant), Cuba reaches back to a mid-20th-century Havana sound he grew up performing with his papi called filin, pronounced "fee-leen." (The name actually comes from the word "feeling," pronounced with a Spanish accent.) Based on trova, a Cuban roots genre, filin features acoustic guitar and poetic singing and is influenced by romantic, American lounge jazz.

Lo Único Constante is superbly minimalistic yet profoundly full. Get ready for a sensory upload of sublime playing, creative arrangements and melodic delight. It's a good filin (pun intended) with a touch of soul, pop and flamenco, and an irresistible dose of Afro-Cuban percussion.

Indeed, you might find yourself hitting the replay button on the album's catchy first single, "Todas Las Cabezas Están Locas (All Heads Are Crazy)," with its upbeat polyrhythms and syncopated hand claps. A metaphoric love song, it's Cuba's way of saying we're all crazy, so let's get a grip. He says he sets up an encounter of rejected love as a guise "to talk about the craziness that is going on in the world these days ... where so much is happening at the same time, and we are not able to focus or look at anything deeper than the surface, making us reactionary." Taking his point further, the video spells out the song's lyrics in graffiti on stark buildings as he wanders through Smithers, Canada, in -10° F weather.

"Todas Las Cabezas Están Locas" boasts an infectious beat and clever songwriting that encourages us to be crazy for all the right things. Let's be crazy for love and life, and crazy for a deeper connection and meaning with the world. Are you filin it? I am.