Accessibility links
Take A Garden Stroll With Gabriel Garzón-Montano : Alt.Latino "Cantiga," a highlight from the vocalist's debut LP, Jardín, is a musical mix of Colombia and 13th-century Spain. It speaks of a water goddess who offers a space for peace and healing. 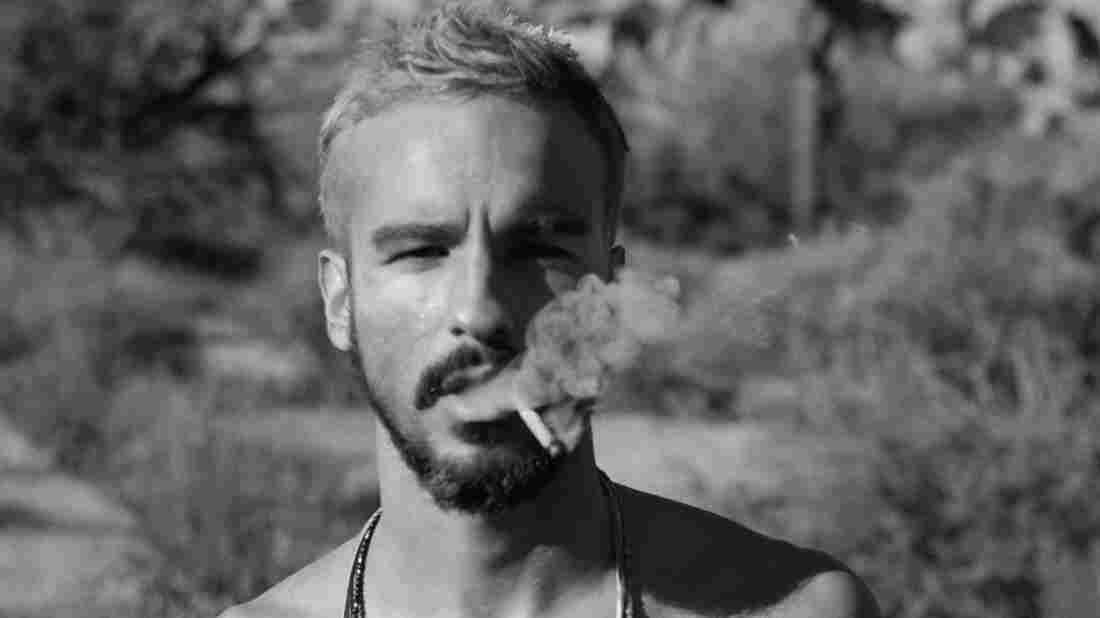 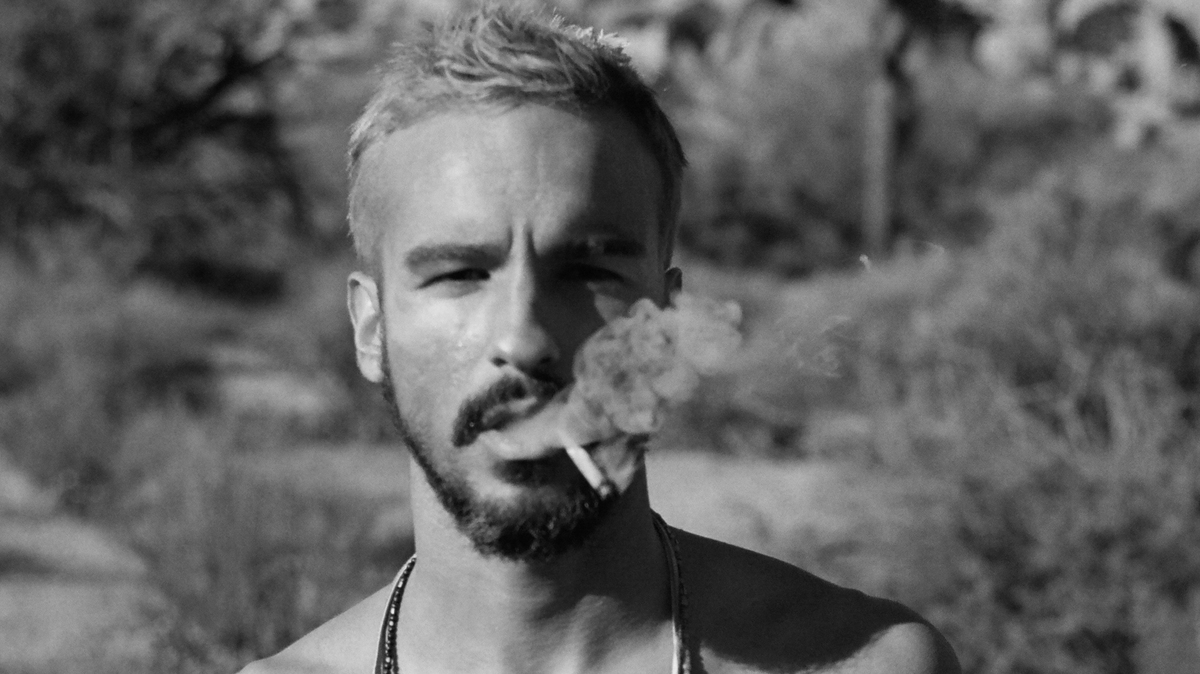 Joe Hollier/Courtesy of the artist

Gabriel Garzón-Montano's debut LP, Jardín, as its title suggests, invites the listener to take a stroll in a lush sonic garden meant for renewal and nourishing the soul. Each song on Jardín is a multi-faceted gem: Colombian rhythms from Garzón-Montano's father's side create an ongoing subtext for sassy, Brooklyn-bred, new-soul beats, tempered by the classical music and minimalism his French mother loved.

The song "Cantiga" uses musical motifs that directly reference his mother, Alexandra Montano, a member of Philip Glass' ensemble in the '90s — even taking a bit of melody from a piece from one of her albums, Reflejo Medieval: Cantigas And Chants. Cantigas are 13th-century songs created by Spanish monks in tribute to the Virgin Mary, and Garzón-Montano uses his mother's work as a springboard for his own canticle.

Garzón-Montano creates rich soundscapes, layering percussion and vocals over drums, bass, guitar, piano and synthesizers that he tracks directly to 2-inch tape. These become the backdrops for impressionistic narratives like the one in "Cantiga," which speaks of Mami Wata. This African water goddess can always be found in a field, under the moonlight, mending her quilt, whispering "songs of the good life" and offering a space for peace, quietude and healing.

Jardín is also ripe with references to balloons and phrases, such as "fruit flies in the breeze," that evoke how life carries us — weightless and out of control, in the grand scheme of things — to places we may have never intended to go. So Garzón-Montano's delightful "Cantiga," much like hymns made to reverberate off majestic cathedral walls, creates spaces in our imagination designed to echo the sounds of the good life, so we can withstand the times when life's strong winds take us away from the gardens.

Jardín is out now via Stones Throw.