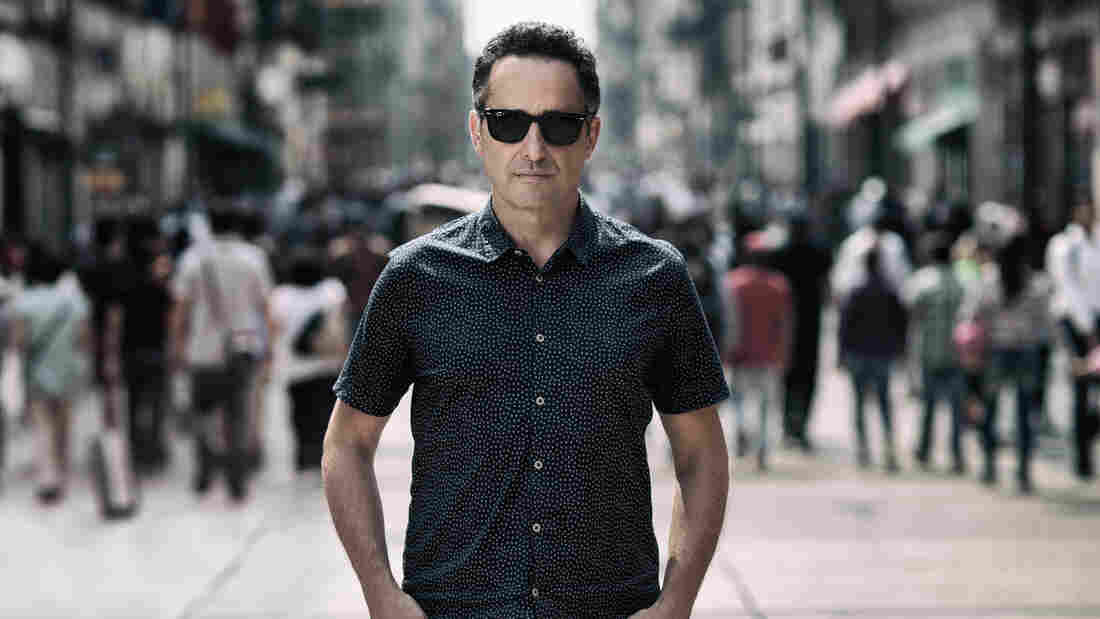 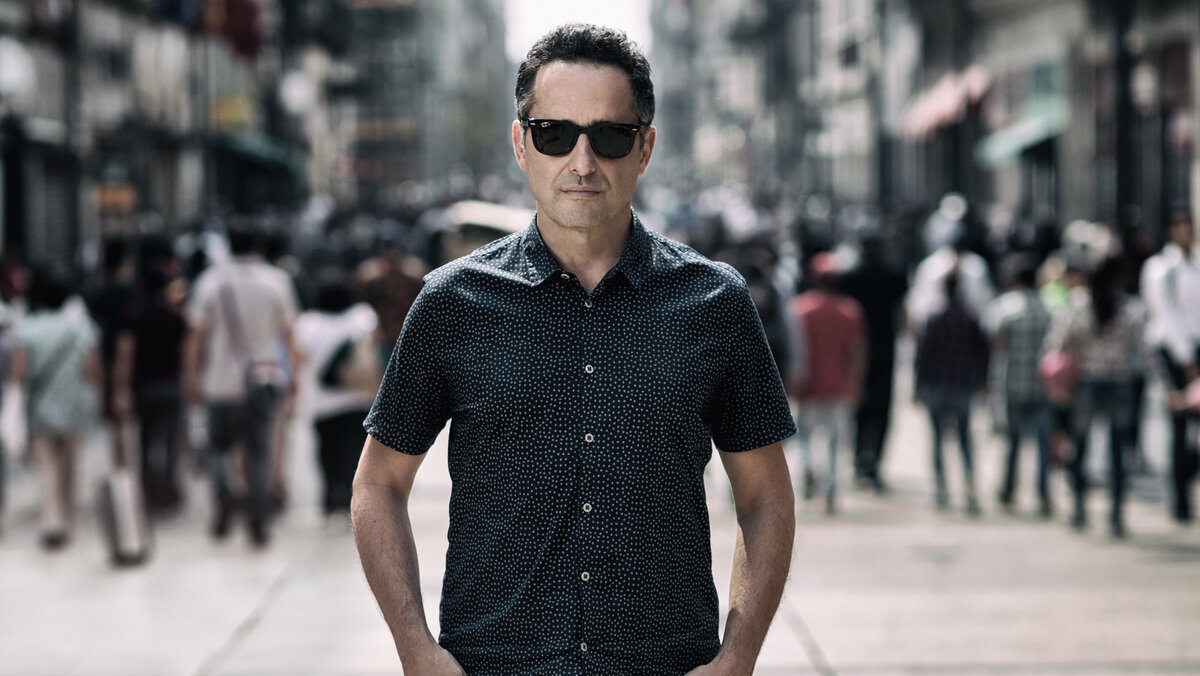 Jorge Drexler is a modern-day Renaissance man. He studied medicine in his native Uruguay; he is an accomplished poet; his intellectual perspectives on poetry, music and identity were featured in a recent TED talk; he won an Academy Award for his song "Al Otro Lado del Río" from the 2005 film Motorcycle Diaries; and his discography stretches back to 1994.

So it makes perfect sense that his latest single, "Telefonía," is a brainy yet melodic rumination on love and technology. In the song, Drexler doesn't just praise the telephone — he also praises the way it can shorten the distance between those who long for each other. The lyrics reflect the thrill of an incoming call and of leaving a voicemail to let your person know that you love them:

Drexler blesses the waves, the cables, the radiation — as well as the different variants of the telephone, as long as it keeps fulfilling its mission to make us feel closer to the ones we love. He's keen to show us how this is an eternal human motif: Papyrus may have been exchanged for text messages, but the momentous and vital message is the same.