Accessibility links
With 'Ya No Más,' Bang Data Shows Off Its Romantic Side : Alt.Latino The dynamic Bay Area group projects a sweet, melodic vibe, driven by the peaceful sound of the 10-string Peruvian charango.

Songs We Love: Bang Data, 'Ya No Más'

Songs We Love: Bang Data, 'Ya No Más' 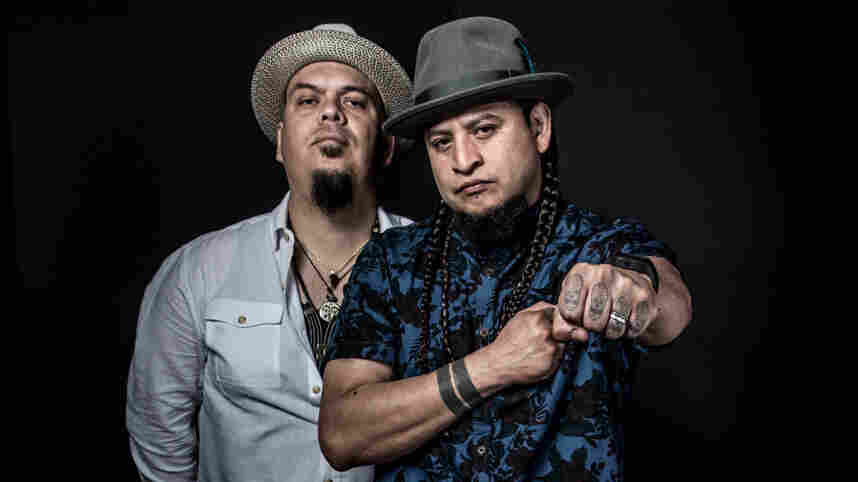 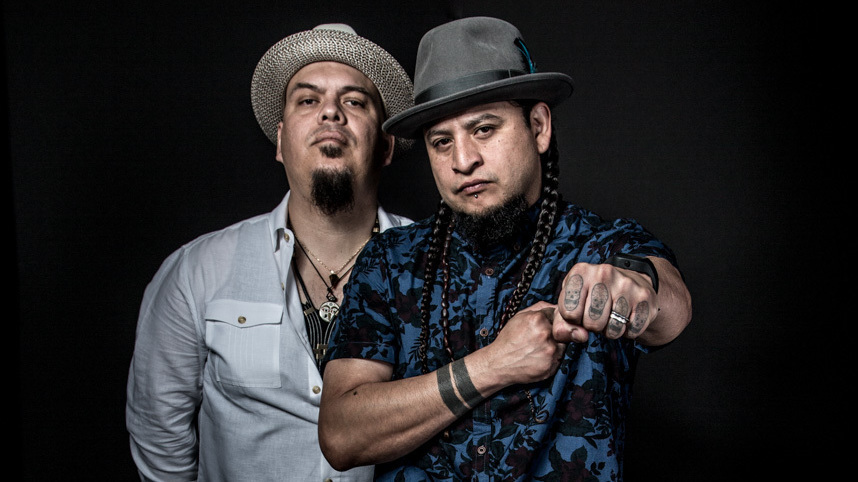 Odell Hussey/Courtesy of the artist

Bang Data, the dynamic Bay Area Latinx group led by Deuce Eclipse and Juan Manuel Caipo, is giving fans a look into its more sensitive, romantic side. "Ya No Más" ("No More") projects a sweet, melodic vibe and is driven by the peaceful sound of the charango, a 10-string Andean-Peruvian instrument that sounds similar to a ukulele,

"I bought my first charango in Lima and was all excited about learning how to play it," Caipo says. "I messed around with some chords, recorded them — and when Deuce heard it, to my surprise, he was feeling it."

The group recorded "Ya No Más," which will appear on its forthcoming album, that same afternoon. Sung in Spanish by Deuce Eclipse, the lyrics talk about hitting limits within a personal relationship and saying "ya no más" — enough. Let's give this a fresh start, the song says, because in the end we are better together.

Sonically, the track explores new terrain for Bang Data, which typically trafficks in styles like cumbia. Still, it remains soulful and homegrown in essence and features a longtime member of the extended Bang Data family: trumpeter Mario Silva.

A Bay Area favorite, Bang Data has also caught the eyes and ears of Hollywood, scoring a song placement in the iconic episode "Salud" from AMC's hit TV drama Breaking Bad. And last year, the group performed "Fortunate Son" on the Caipo-produced Quiero Creedence, a Latin Creedence Clearwater Revival tribute compilation. Yet as it continues to show off its broad-reaching musical abilities, Bang Data remains true to its mission: delivering an edgy, alternative take on folklore with incomparable style and swagger.