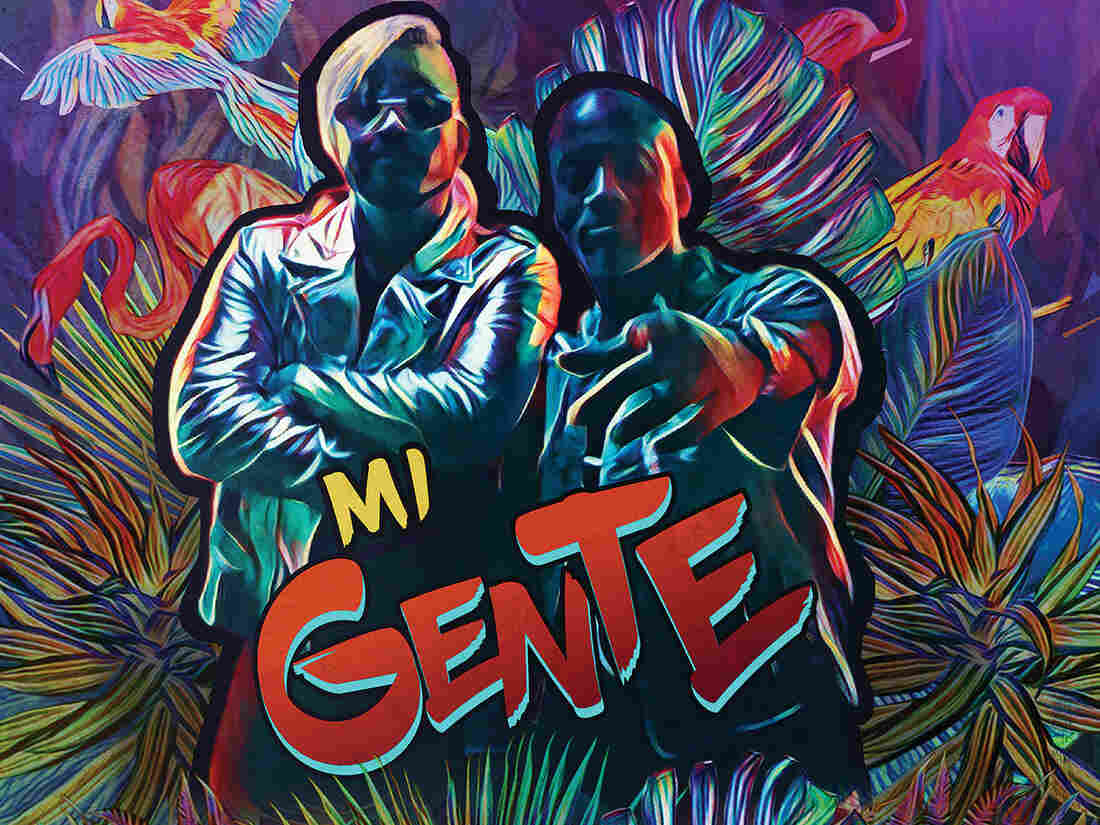 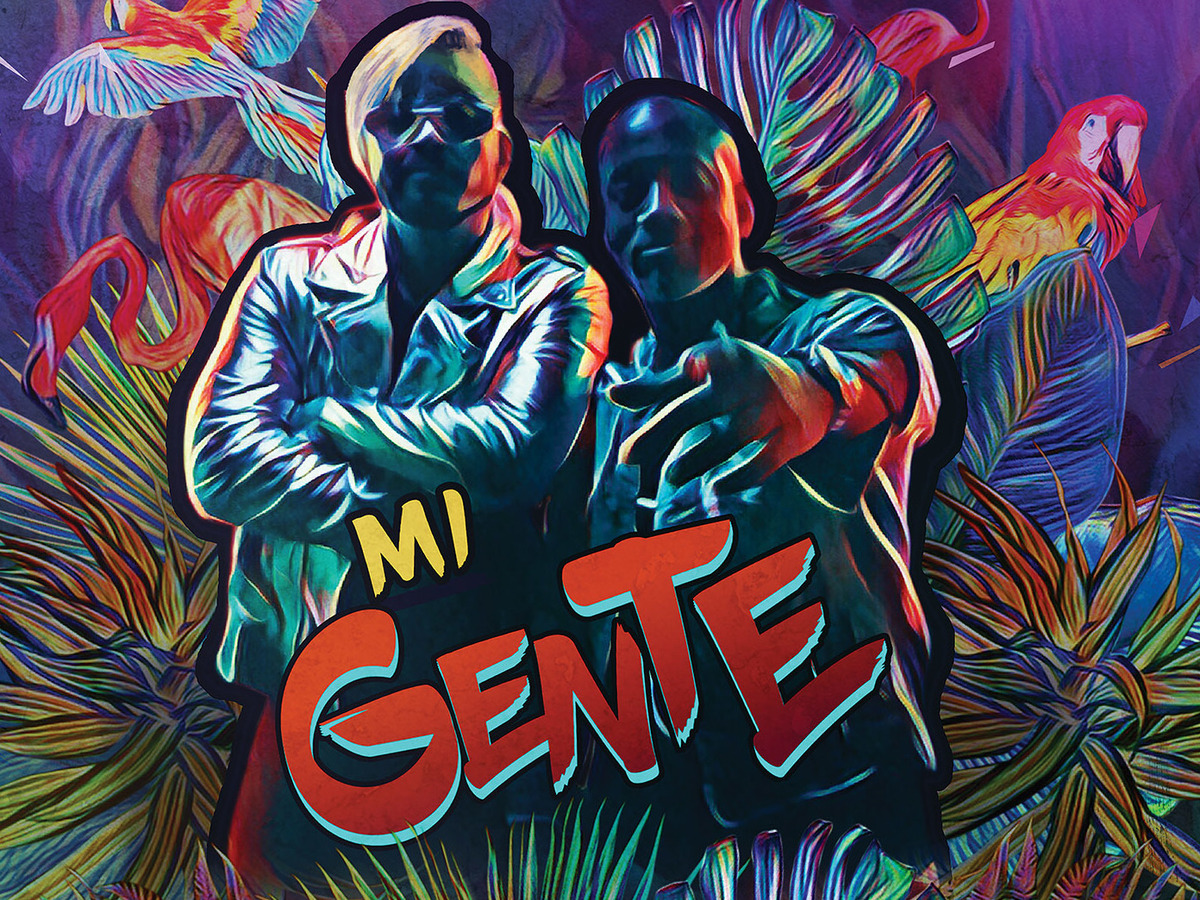 For the second time in one summer, a Spanish-language pop song is skyrocketing to worldwide popularity in jaw-dropping numbers. "Mi Gente" ("My People") by Colombian-born J Balvin and featuring French artist Willy William, has fans once again ignoring language barriers and going for the grooves.

While the remixed "Despacito" features Spanglish, "Mi Gente" is in full-on español, which is making the music industry pay even closer attention.

So, what's going on here?

First of all, let's examine the music. Both songs are fueled by reggaeton, a genre birthed in Puerto Rico and Panama. Along with bachata, from the Dominican Republic, they have been the dominant sounds of Spanish-language radio across the country for some time. And while early reggaeton was frowned upon for its angry, lurid and misogynistic tones, its "softer" second generation has become a pan-Latin worldwide favorite.

After just four albums, Balvin has quickly become a major figure in Latin popular music with his Latin Grammy Award-winning blend of rock, reggaeton and hip-hop. His song "Ay Vamos" from 2014 has generated more than a billion views on YouTube, becoming the first Latin urban song to do so, as reported by Billboard. Following that, Balvin's "Ginza" had the longest stay at No. 1 on Billboard's Hot Latin Songs chart ever by a single artist — 22 weeks, landing a mention in the Guinness Book of World Records. His successes have led to numerous Gold and Platinum awards and collaborations with major artists like Pitbull, Ariana Grande, Justin Bieber, Major Lazer and Pharrell Williams, and a feature on The Fate and the Furious film soundtrack.

During a recent interview with Alt.Latino, Balvin speculated on why Spanish-language pop-reggaeton is so popular.

"I think it's the beat and the melodies and the love that we put into the music; the good vibes," he said, adding that streaming is changing the game in a way that gives artists like him the power to expand their fan base. "Streaming is what people are looking for."

The fast rise of "Mi Gente," and the importance of streaming to a song's success these days, is reflected in the fact that just four weeks after its release in late June, "Mi Gente" hit the peak of Spotify's Global Top 50 chart (and remains there two-and-a-half weeks later), bypassing the wildly popular remix of Luis Fonsi and Daddy Yankee's "Despacito," featuring Justin Bieber. As of today, "Mi Gente" is the most-Shazamed song worldwide in the past week with over three million tags. As of mid-afternoon yesterday Aug. 15, "Mi Gente" had generated 409.3 million views while "Despacito" had drawn over 3.2 billion plays.

We looked into some of the numbers for Latin music sales published by The Recording Industry Association of America (RIAA). It reports that while CDs and digital downloads have declined, the strong growth from streaming, particularly subscriptions, is driving the first revenue increases that the recording industry has seen in some time.

As for "Mi Gente" climbing charts worldwide, Balvin says, "Being Latino and taking it globally was a big challenge. If it wasn't for the other music we wouldn't be in this beautiful position right now. You grow every day. You have to earn the respect of the industry and the respect of the people, hit after hit until you go global. It's a process to make No. 1. To get the right sound. To make people fall in love with the beat."

At this stage in Balvin's — and Luis Fonsi's — career, that love no longer requires having to perform in English to reach a crossover audience, instead following whatever sound or language makes him happy.

"I think we're showing the world that it's cool to make English music, but it's better to make it in Spanish because that's where I'm from," he said, "this is my roots — who I am, and I cannot lose that."

"Mi Gente" is a testament to celebrating people and culture without walls. As his lyrics say, "mi musica no discrimina a nadie" ("my music doesn't discriminate anybody"), and that's the way J Balvin likes to roll with it.