Accessibility links
'Despacito' Deep Dive: More Than Meets The Ear : Alt.Latino It was the No. 1 song in America for 16 straight weeks. As the summer of "Despacito" draws to a close, AltLatino explores the musical, sociological and business ripples created by the song's success. 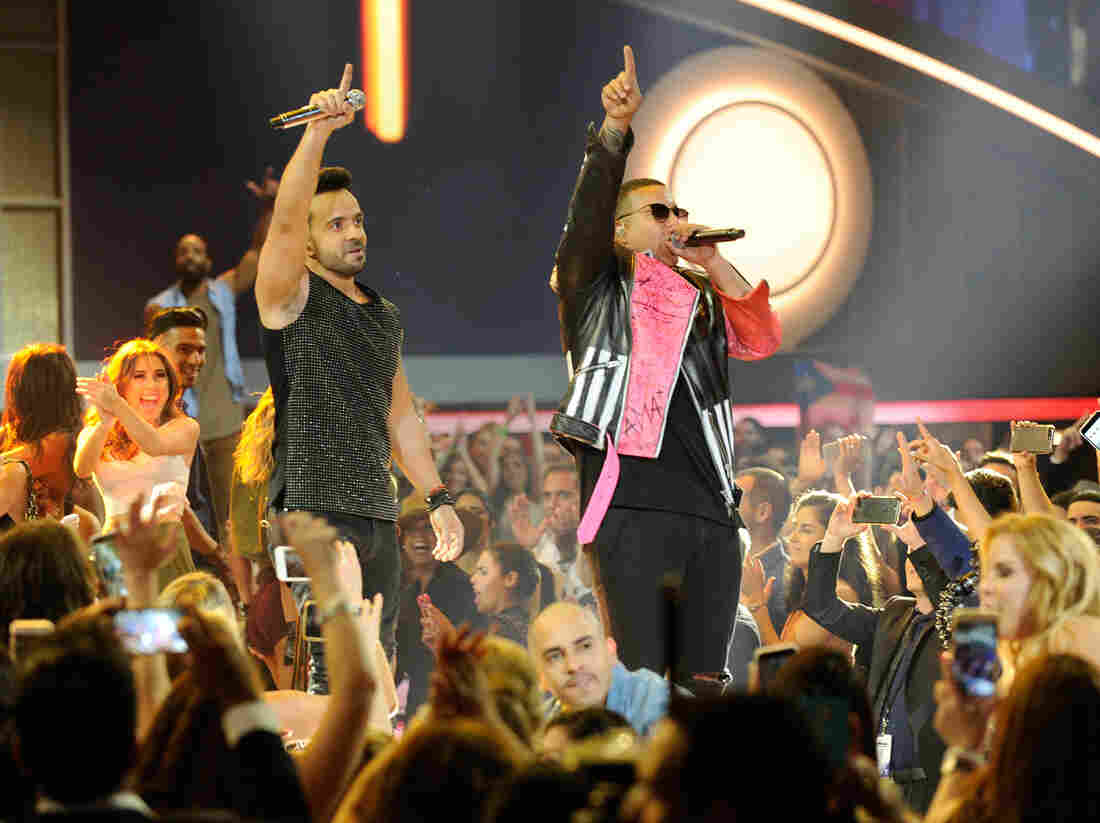 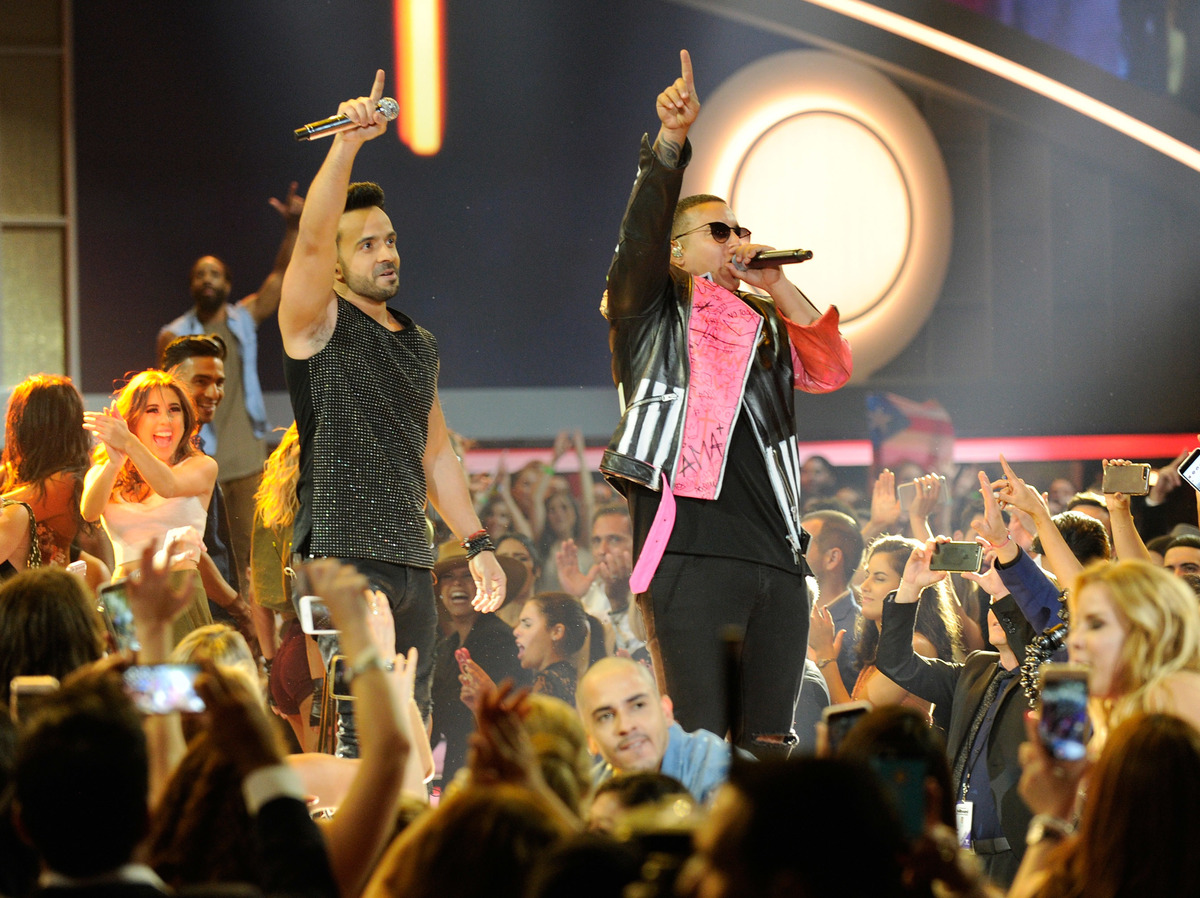 "Despacito," by Puerto Rican artists Luis Fonsi and Daddy Yankee, dominated the summer of 2017. We've heard it in bodegas, at the beach, in the park, at professional baseball games, on TV talk shows, in stores at the mall and in cars driving through both ethnic neighborhoods and Whole Foods parking lots.

Yet that success makes us wonder about some of the musical and social forces behind the song.

Its success on streaming platforms (where most people hear their music these days) is unprecedented, and maybe the most impressive "Despacito" stat is the number of YouTube views. The original, all-Spanish language version currently has over three-and-a-half billion views. If you add in the version that features Justin Bieber, that number grows to over four billion.

It could be argued that it was Bieber's participation in the "Despacito (Remix)" that shot the song past all known markers of success, but was it a case of the Latin artists crossing over to the mainstream or was it Bieber crossing over into a mainstream now dominated by Latino culture??

And what does it mean that a song performed entirely in Spanish has conquered our collective consciousness while immigrants are being vilified from The Oval Office down to the corner pub in economically distressed communities?

There is lots to talk about, so this week, AltLatino — featuring special guest co-host Jessica Diaz-Hurtado, our former producer who covered the rise of the song over the summer for All Things Considered — reached out to some folks who can help us figure it all out. It turns out this is one pop song that acts as a prism through which culture, politics, sociology and controversy all come shining through.