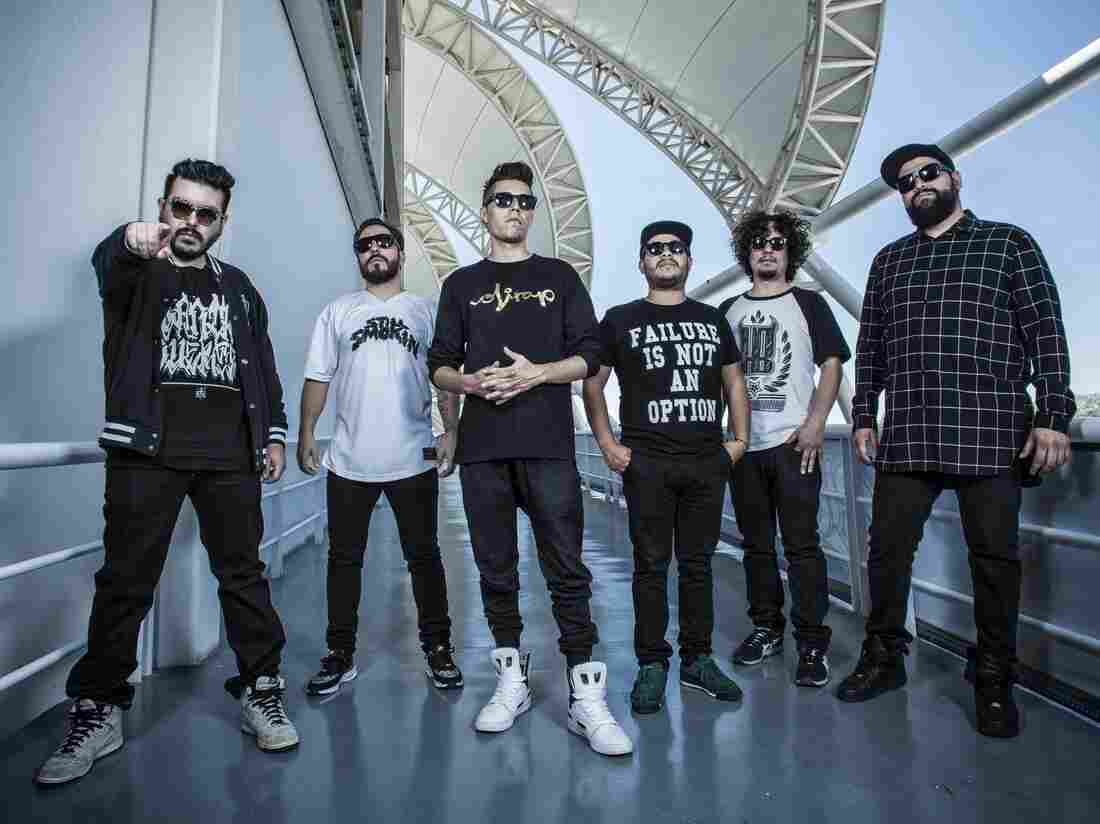 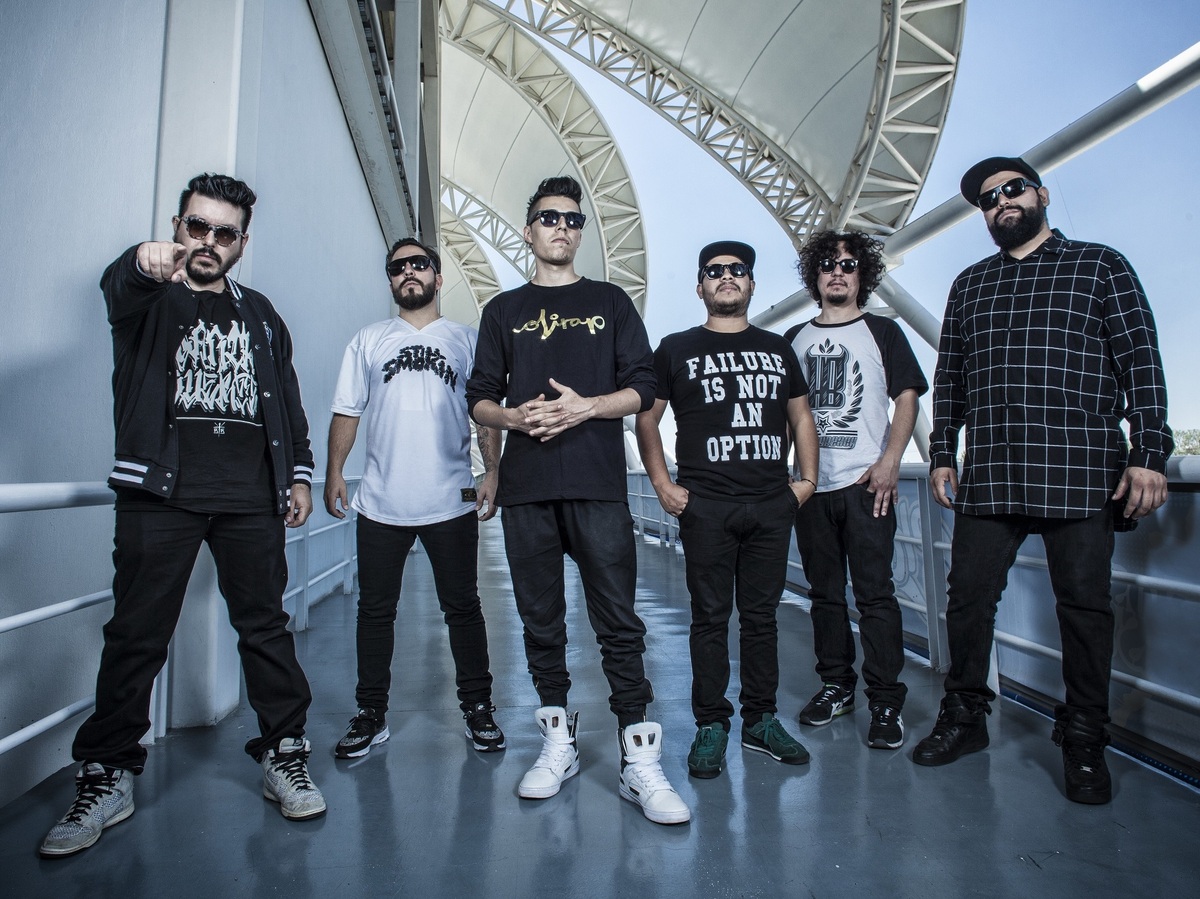 Calavera Studio/Courtesy of the Artist

Jazz is an American art form and the Mexican band Troker is an example of how the idea of America extends past the U.S. border. It's all in how they interpret jazz. In their hands, there are concrete references to the jazz traditions as we know them but also elements like electronics, Mexican folklore, pop, rock, even hip-hop. The result is intoxicating, a sound both familiar and new.

I first saw them at a small performance tent at the massive Vive Latino in 2008 where they had the crowd dancing and listening (like, really listening). I thought then, as I do now, that bands that revive the spirit of dance in jazz can do no wrong in my book. I caught up with them again during last year's SXSW festival; they had refined their vision and were losing themselves in the power to move bodies (even their own).

This new single, "One Thousand Million Eyes" featuring Mexican vocalist Renee Mooi, is from Troker's upcoming album, Imperfecto (out Nov. 18). The band is also on an extensive tour of the U.S., headlining such high-profile venues as Washington, DC's Wolf Trap, the BRIC Jazz Fest in Brooklyn, the Skirball Cultural Center in L.A. and the legendary Freight and Salvage in Berkeley.

Proof that their star is on the rise. Finally.