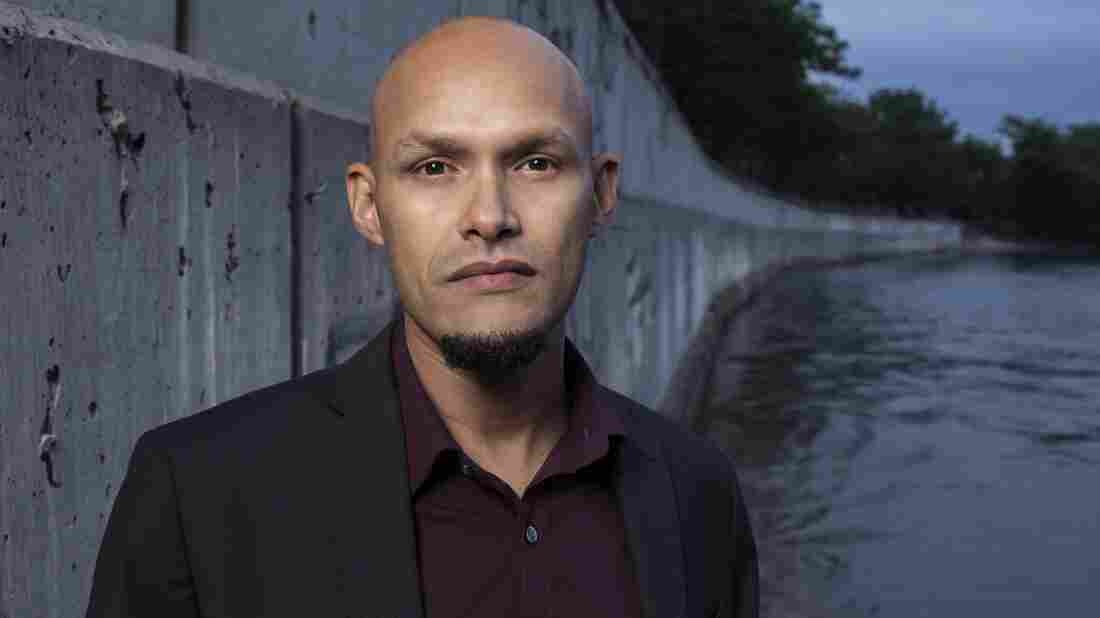 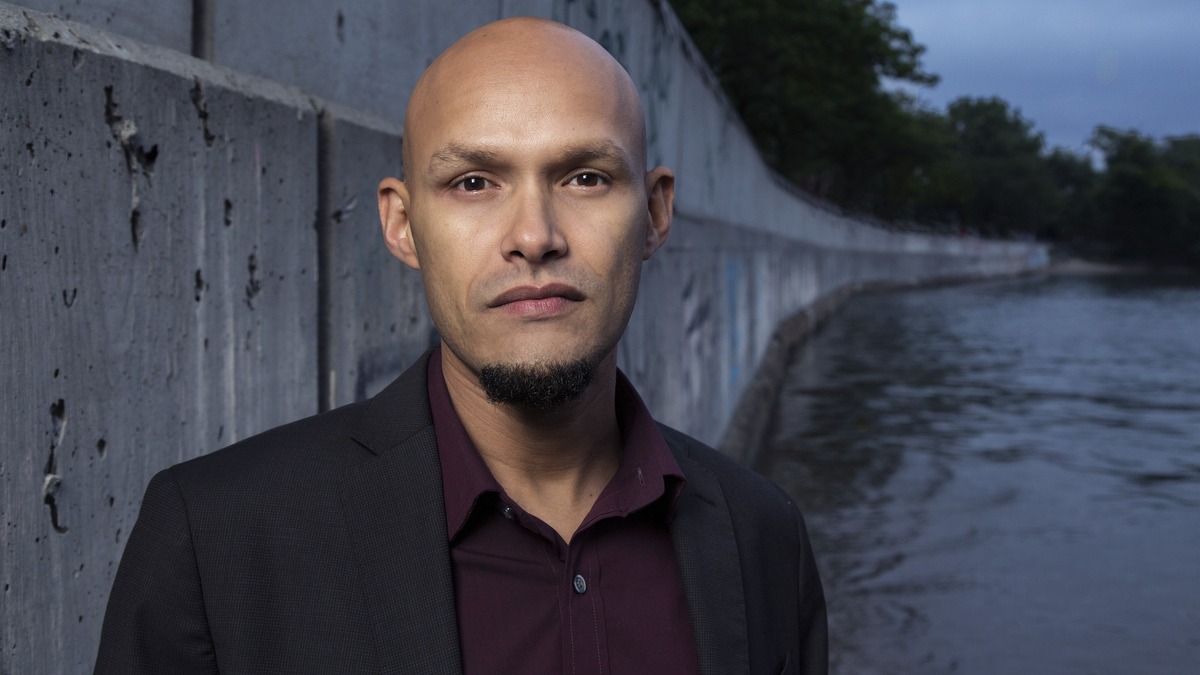 Miguel Zenón was 12 when he first experienced the devastation of a major hurricane in his homeland, Puerto Rico. That was Hugo, which hit as a Category 3 in 1989, and drove nearly 30,000 residents from their homes.

When Hurricane Maria made landfall in Puerto Rico on Sept. 20 as a high-end Category 4, Zenón was in Chicago. Watching news footage, he recalled, "it was mind-blowing. I would see a street that I knew, and I almost couldn't recognize it. I said to my wife: 'What can we do?'"

In the short term, that meant sending supplies to family and friends. But it also translated into some all-star benefit concerts, including 'Fuerza Puerto Rico! A Jazz Benefit For the Victims of Hurricane Maria,' happening Wednesday at the Jazz Gallery in New York.

Zenón — an alto saxophonist, composer and bandleader, as well as a 2008 MacArthur Fellow — has long focused his creative energies on the exploration of Puerto Rican culture. His body of work is full of concept-driven albums like Jíbaro, inspired by rural folkloric music, and Esta Plena, a celebration of Afro-Latin plena traditions. Earlier this year, Zenón released Típico, a brilliant new outing that showcases the strength of his longtime band.

"As soon as the word started getting out about the hurricane, people started reaching out to me," said Zenón this week. He had the idea for a benefit at the Jazz Gallery right away, but first had a series of commitments to fulfill on the west coast. In the meantime, he teamed up with the Bay Area percussionist John Santos to organize a benefit in Berkeley, Calif., 'Juntos por Puerto Rico,' which raised more than $20,000.

"I was thinking, 'I want to do this at the Jazz Gallery when I get back in November, and by then things will be a little bit better,'" said Zenón. "To be honest with you, I didn't imagine that it would still be as bad as it is. I speak to my family pretty much every day, and it's not much better than it was nearly 40 days ago. Just to get basic things, it's going to take a very long time."

'Fuerza Puerto Rico!' consists of two sets of music, each with a separate $50 donation. The 7:30 p.m. set, which is sold out, will include guitarist John Scofield, trumpeter Dave Douglas and bassist Larry Grenadier. The 9:30 set will feature, among others, singer Kurt Elling, saxophonist Branford Marsalis, guitarist Peter Bernstein and bassist Christian McBride.

All proceeds will go to the Puerto Rico Recovery Fund, administered by the Center for a New Economy.