Accessibility links
Flamenco Is Alive After Paco De Lucía : Alt.Latino The guitarist died over three years ago and left a void in the world of flamenco music. His last touring band is now back on the road, remembering and honoring his legacy. 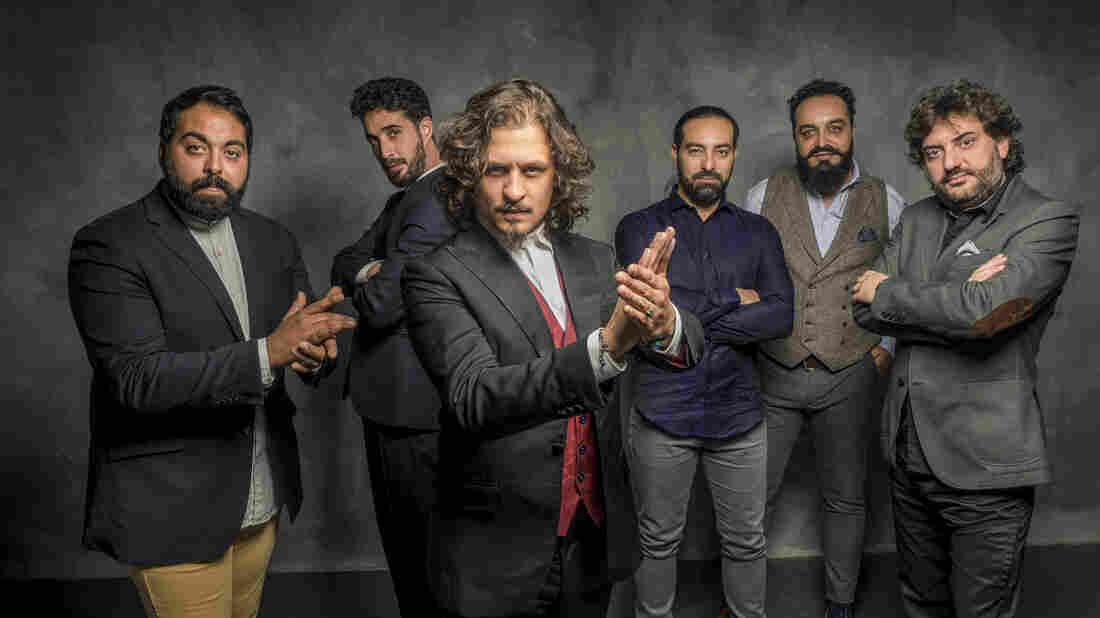 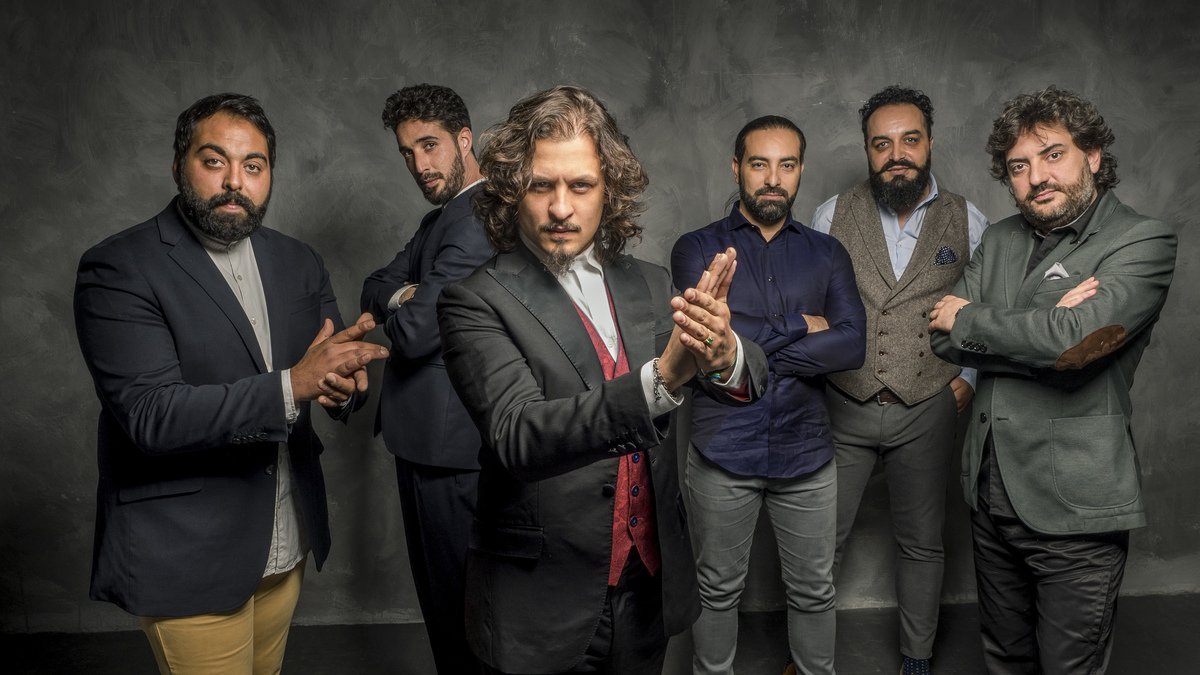 Luis Malibran/Courtesy of the artist

The guitarist Paco de Lucía died more than three years ago, leaving behind an immense impact on flamenco music. He expanded what once was a very strict, traditional form by adding jazz and world music influences, and by collaborating with musicians outside of the genre.

Members of his last touring band, led by guitarist-producer Javier Limón, are currently on the road as the Flamenco Legends, revisiting the late guitarist's music while paying tribute to his legacy.

The tour is fittingly called The Paco de Lucía Project, and Limón says the loss of their namesake will be felt for a long time.

The flamenco guitar was primarily an instrument to accompany singers. Then came the great guitarists of the genre: Ramón Montoya, his nephew Carlos Montoya, Sabicas and Niño de Ricardo.

Fellow guitarist José Fernández Torres, better known as Tomatito, says that de Lucía learned from all of them.

Limón says that besides being the "best flamenco guitarist ever," de Lucía was also a consummate composer and musician.

"He was a great producer," he says. "He was the producer of Camarón de la Isla's albums and many others. So he created, as a producer, a new sound with this band."

Now that the band is on tour, people might ask, "Why present programs with de Lucía's band without the leader?" Which, Limón says, is a fair question.

"All these artists, all these young members of the band, are very good leaders and are very good soloists," he says. "So now we have the opportunity of get deeper in every one of them. So even without Paco, the sound is there, the sound of the band is there. That has a very important value."

Latin Roots: The Evolution Of Flamenco

"For many decades, flamenco has been thought of as music that's already made, already finished," Rodríguez says. "So now, it's not so much that we miss Paco de Lucía, it's that we urgently need to have creative minds within our music so we don't repeat the old scheme, or else it's going to fall asleep."

Though the void left by de Lucía will take a long time to fill, Limón believes that the future looks bright, as long as artists learn the roots of flamenco and embrace the open ears de Lucía brought to the music.

"We need to really get deep in the knowledge of rhythm, harmony, sound, melody," Limón says. "And quality, basically. It's about quality."

He adds that there's still plenty of room to make flamenco a bigger musical language. And it's more important than ever to keep playing it for as many audiences as possible.