Accessibility links
Album Review: On 'Arrullo,' Diana Gameros Delivers On Her Promise : Alt.Latino The Bay Area vocalist's first full-length album, comprised of songs from her childhood in Mexico, is worth the wait. 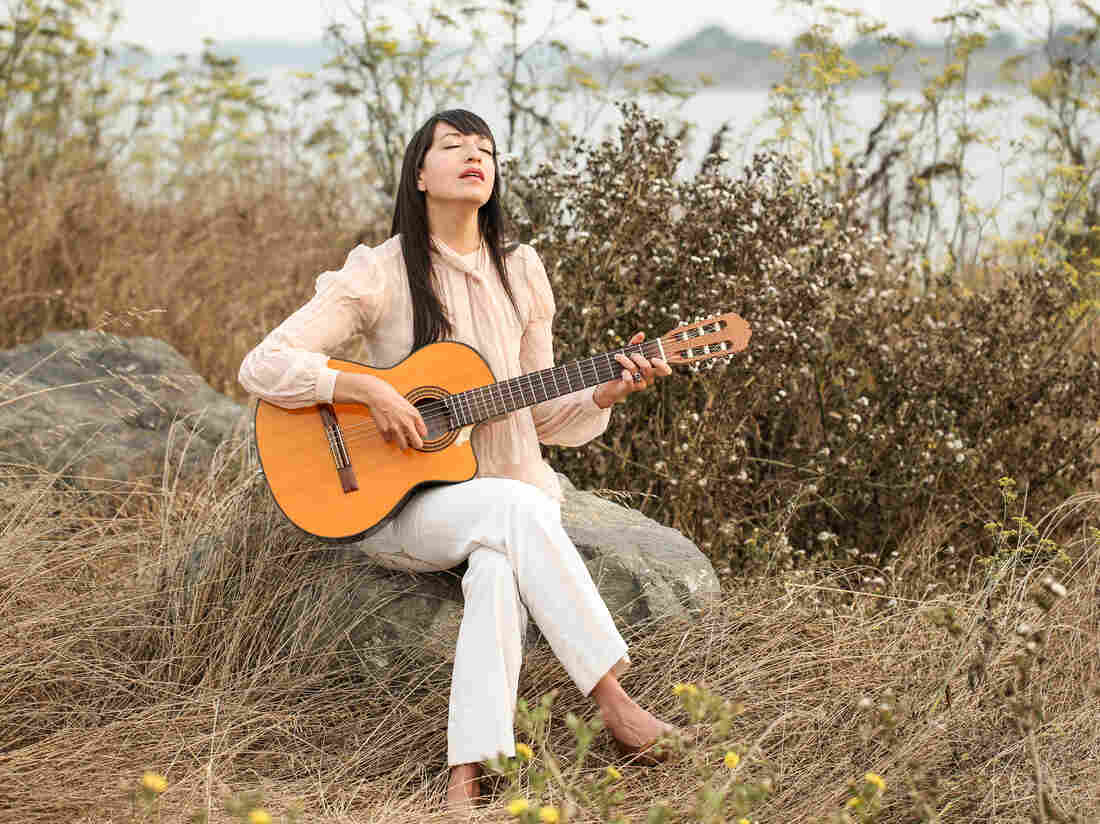 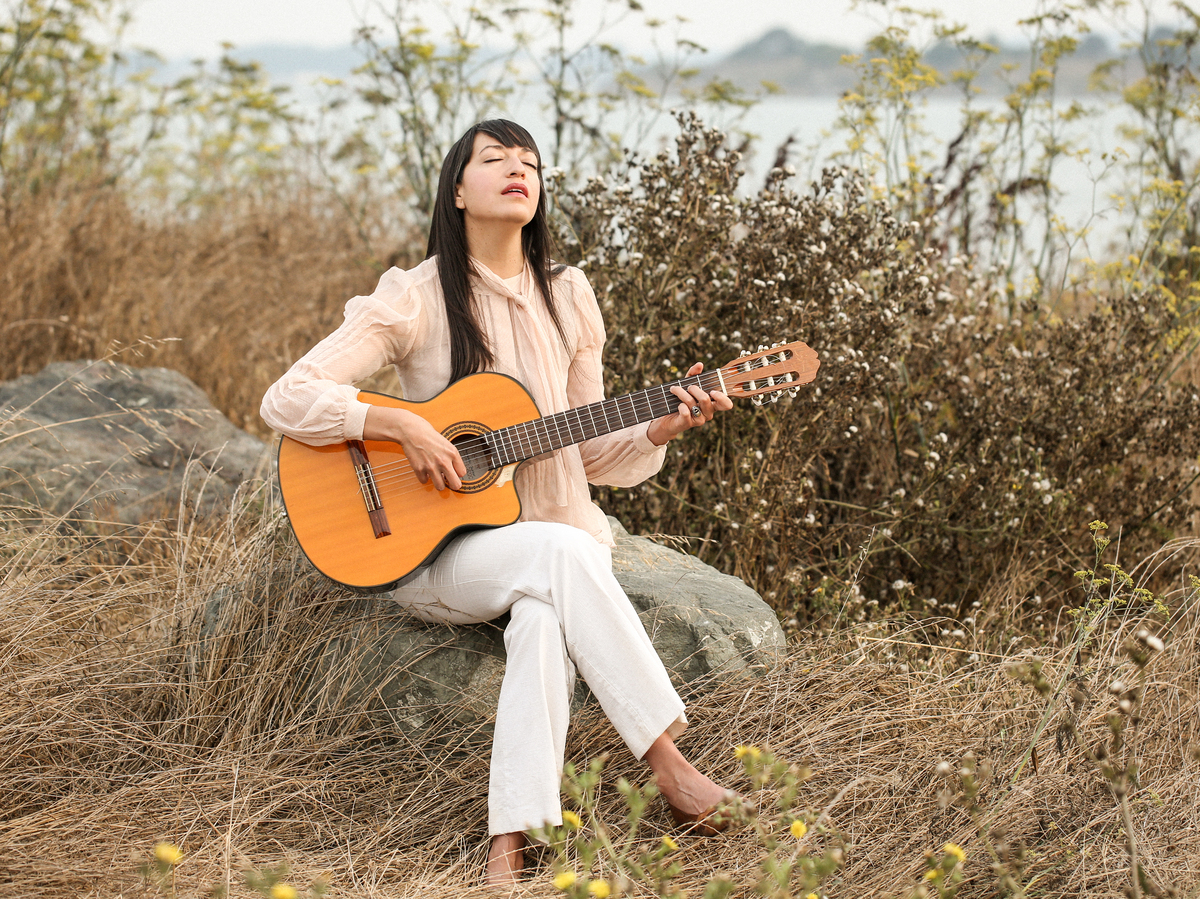 Cristina Isabel Rivera/Courtesy of the artist

Three years ago, I was putting together an episode of Alt.Latino that featured some of the contestants of the Tiny Desk Contest. When I clicked on the video for Bay Area vocalist Diana Gameros, I was immediately transfixed and life seemed to stop all around me.

Her voice haunted me for a few days after watching her video — but in a good way. I hoped to someday soon get a full-length album from this new discovery.

That day has arrived with the release of Arrullo.

Her voice inhabits that exact place between a dream and reality. It's like the velvety fog that rolls into San Francisco from the Pacific Ocean with a hint of the emotional power of the best classic Mexican ranchera singers.

In fact, Arrullo is a tribute to that troubadour tradition. It's made up of songs from childhood visits to her grandparents in the pueblito of Torreoncitos, eight hours south of Ciudad Juárez, that Gameros imbues with her own singular musical vision.

For example, the first track is called "Despierta," and it is indeed a wake-up call to her musical world. Amid a gentle, acoustic-guitar-driven reading of the song, she inserts a hypnotic cello meditation that is far from the bolero tradition but reflects the song's message of love and longing perfectly.

The medley of "Tierra Lejana (Mi Ranchito/Canción Mixteca/Farolito)" combines deeply reflective ranchera songs about longing that speak to the immigrant experience no matter where home is. I was thrilled to hear "Canción Mixteca" pop up, since it is one of my favorite "crying in my tequila" songs of all time. Gameros' delicate voice gives it a tenderness that makes the lyrics all the more tragic and inspiring at the same time.

"Cucurrucucú Paloma" is a mariachi favorite and is always played with the softest touch to reflect the pacific nature of the dove in the title. Gameros purrs the verse, then slowly and passionately builds each successive sing-along chorus to end what has become one of my favorite versions of this classic ranchera.

My favorite track? "Cuando Dos Almas" is an old recording of her grandmother Leonarda singing the song. The entire album is about Gameros' memories of a house full of familia and song, and this snippet lets us all share the sound of those memories.

All 13 tracks of Arrullo are everything I would have hoped for from a full-length album by Diana Gameros.

It is worth noting that the album was part of the Local Sirens and Preserving Culture projects of the Women's Audio Mission, which were made possible by the support of the California Arts Council and the Zellerbach Family
Foundation.