Accessibility links
Oh, Say Can You See? Two New Songs Reflect The Uncertainty of DREAMers : Alt.Latino New music videos from Locos Por Juana and Jackson Browne bring attention to the precarious plight of those at the center of the national immigration debate.

Oh, Say Can You See? Two New Songs Reflect The Uncertainty of DREAMers

Oh, Say Can You See? Two New Songs Reflect The Uncertainty of DREAMers 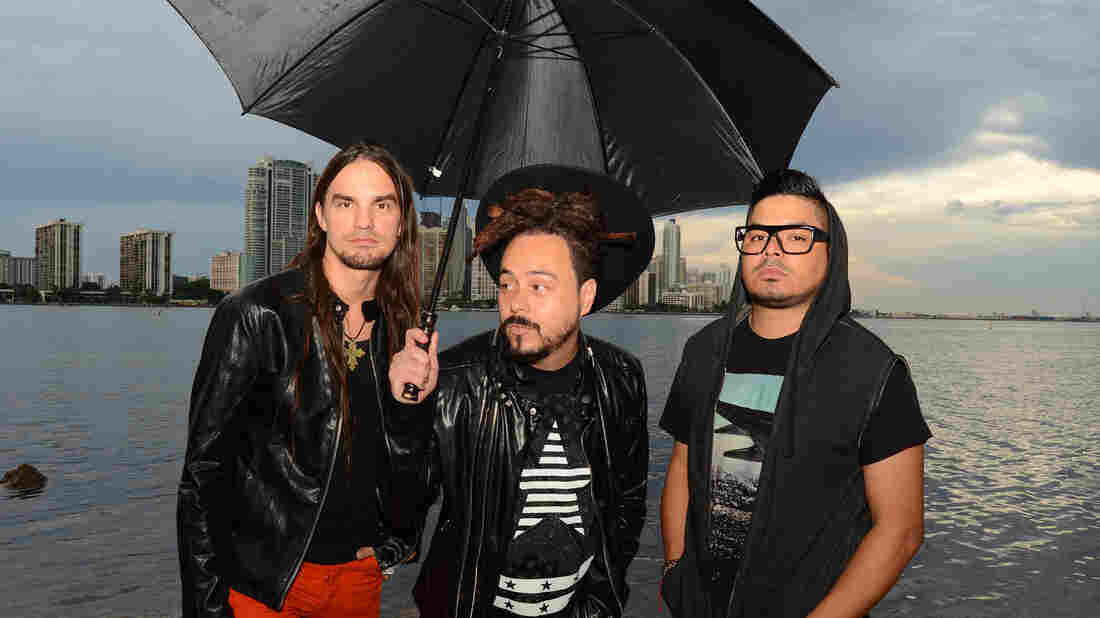 The band Locos Por Juana has released a reggaeton-inflected take on the U.S. national anthem, in partnership with the Hispanic Heritage Foundation. /Courtesy of the artist hide caption 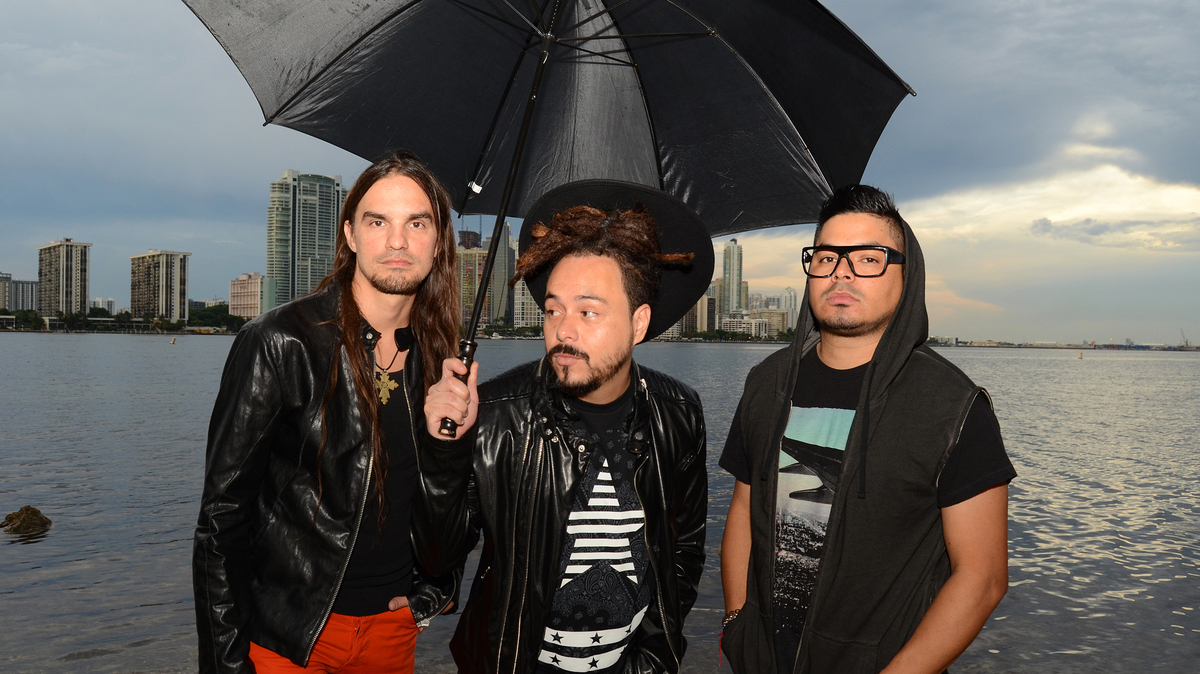 The band Locos Por Juana has released a reggaeton-inflected take on the U.S. national anthem, in partnership with the Hispanic Heritage Foundation.

Public figures have been speaking out for them. Protests and Mexican corridos (poetic ballads) have been dedicated to them. The DREAMers — undocumented immigrants who were brought to the U.S. as children — have taken center stage in the national debate on immigration.

Numerous Latinx musicians here in the U.S. have also taken up their cause since 2012, when President Barack Obama created a special immigration status for DREAMers. Two more songs bring attention to the precarious situation faced by DREAMers as now the Trump administration considers next steps on this highly contentious issue.

Grammy- and Latin Grammy-nominated band Locos Por Juana vibrantly reinvents the "The Star-Spangled Banner" with a cool, catchy, reggaeton-cumbia-rock mashup that captures the youthful spirit of the DREAMers. It's an anthem you can dance to with a video that includes some iconic backdrops of Washington, D.C. and New York's Statue of Liberty. Locos Por Juana teamed with advocacy group Hispanic Heritage Foundation hoping to not only inspire the passage of the DREAM Act, but also encourage U.S. mayors to declare DREAMer Days in their cities through the end of the year.

On another new song, Jackson Browne's "The Dreamer" (featuring Los Centzontles), Browne does what he does best: emotional storytelling backed by his signature vocal style. A strong performance by Los Cenzontles and David Hidalgo of Los Lobos pulls at the heartstrings as only acoustic Mexican rhythms and harps can, while the bilingual lyrics (written by Browne and Eugene Rodriguez of Los Centzontles) eloquently capture the struggle of the lives of DREAMers: "where there is no road or footprints, only desires that whisper to the heart."

It is ironic that as some politicians argue for restrictions on borders and people, they have inadvertently inspired artists to create cross-cultural and cross-generational musical statements of unity.