Accessibility links
Alt.Latino Celebrates The Last Day Of Hanukkah With Music Of Sarah Aroeste : Alt.Latino A Jewish-Latin connection that goes back centuries is celebrated in the work of a New York-based singer and composer.

Alt.Latino Celebrates The Last Day Of Hanukkah With Music Of Sarah Aroeste

Alt.Latino Celebrates The Last Day Of Hanukkah With Music Of Sarah Aroeste 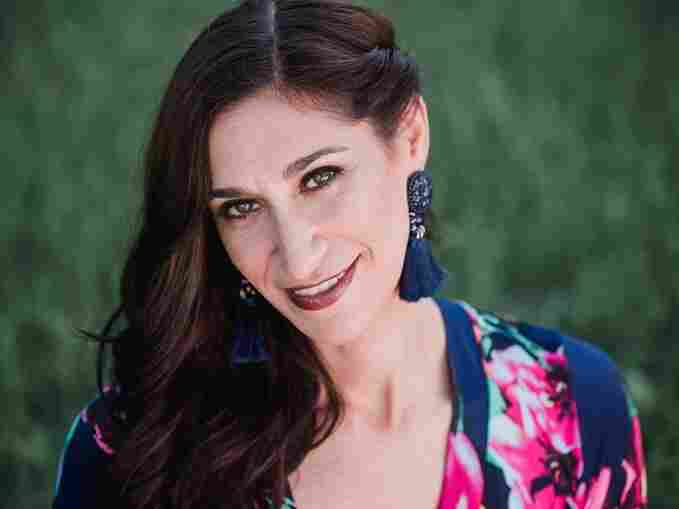 Enlarge this image
Elaina Mortali/Courtesy of the artist 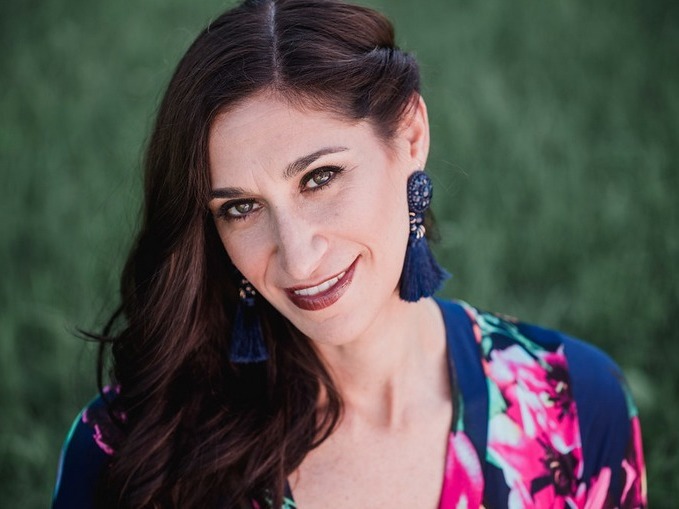 Elaina Mortali/Courtesy of the artist

The Jewish-Latin musical connection has been explored by musicians in a variety of fascinating ways — in the '50s by the so-called mamboniks, or in the early 2000s by Hip Hop Hoodios, for example. But the music by Sarah Aroeste explores a different kind of connection, one that evolved in a relationship over 500 years.

In 1492, the Catholic Kings of Spain expelled as many as 400,000 Jews who lived in the Iberian Peninsula, a beloved home they called "Sepharad." The Iberian Jewish people took with them their poetry, literature and songs and preserved them in a Romance language known as Ladino, formed upon the foundation of medieval Spanish and influenced by Hebrew as well as the lands where they emigrated (such as Turkey, France and Greece).

Drawing upon her Sephardic family roots from Spain and Greece, New York-based singer, composer and cultural activist Sarah Aroeste has devoted her career to keeping Ladino alive, as it is now in danger of extinction. As one of the few composers in the world who writes her own music in this waning language, Aroeste hopes to introduce Ladino to a new generation.

To this end, Aroeste most recently created Together/Endjuntos, a bilingual English/Ladino album dedicated to celebrating a variety of Jewish holidays. Contemporary Spanish speakers will have little difficulty understanding the Ladino words in "Baylamos":

We dance around in circles
Baylamos en sírkolos
Our voices sing out loud
Muy alto kantamos.

And Latin Americans will also fully understand the passion for the bimuelo, a Hanukkah treat celebrated in Aroeste's tune of the same name, whose fried dough variations are known throughout the Americas as the Christmas buñuelo.

In Together/Endjuntos, Aroeste's songs draw from a wide variety of global elements to cycle through the Hebrew holiday calendar, including straight-up Dominican merengue beats to mark the Shabbat holiday.

It's too soon to say whether Ladino as a language will survive. Nevertheless, Aroeste's music shines a light on the common history we have with a people torn from their homeland by intolerance. And in doing so, it also shares the hope that together — endjuntos — we can build a more tolerant future for all.

Together/Endjuntos is available now on Bandcamp.