Accessibility links
Amidst Political Tumult, Salvadoran Artists Across The Country Discuss Their Work : Alt.Latino Four artists with roots in El Salvador discuss their art and the threat to the country's immigrant community.

1:01:03
Amidst Political Tumult, Salvadoran Artists Across The Country Discuss Their Work 1:01:03 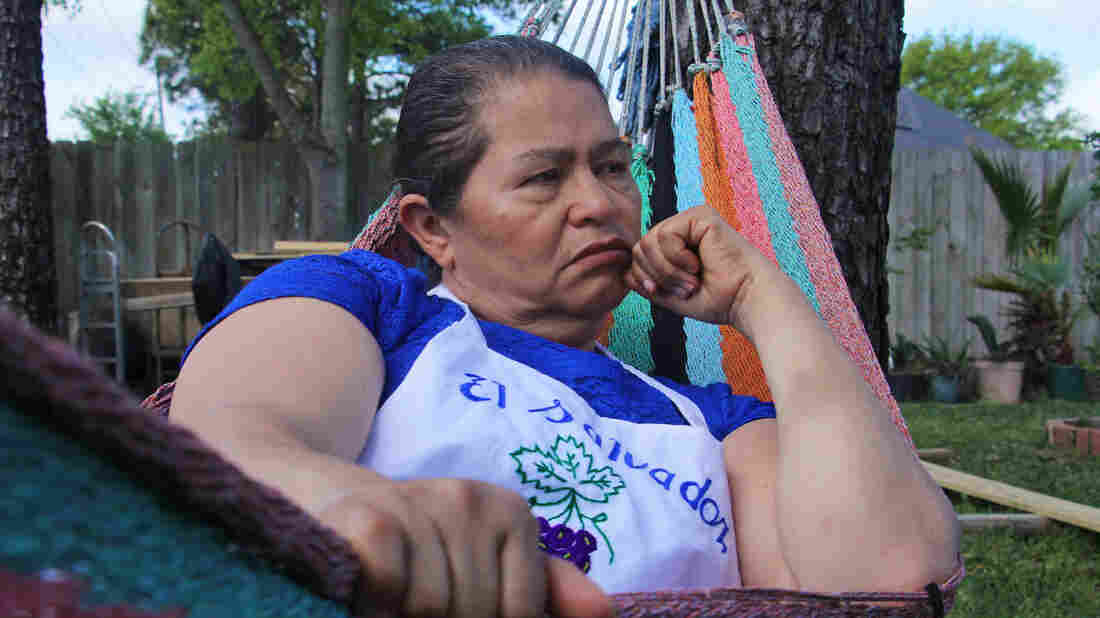 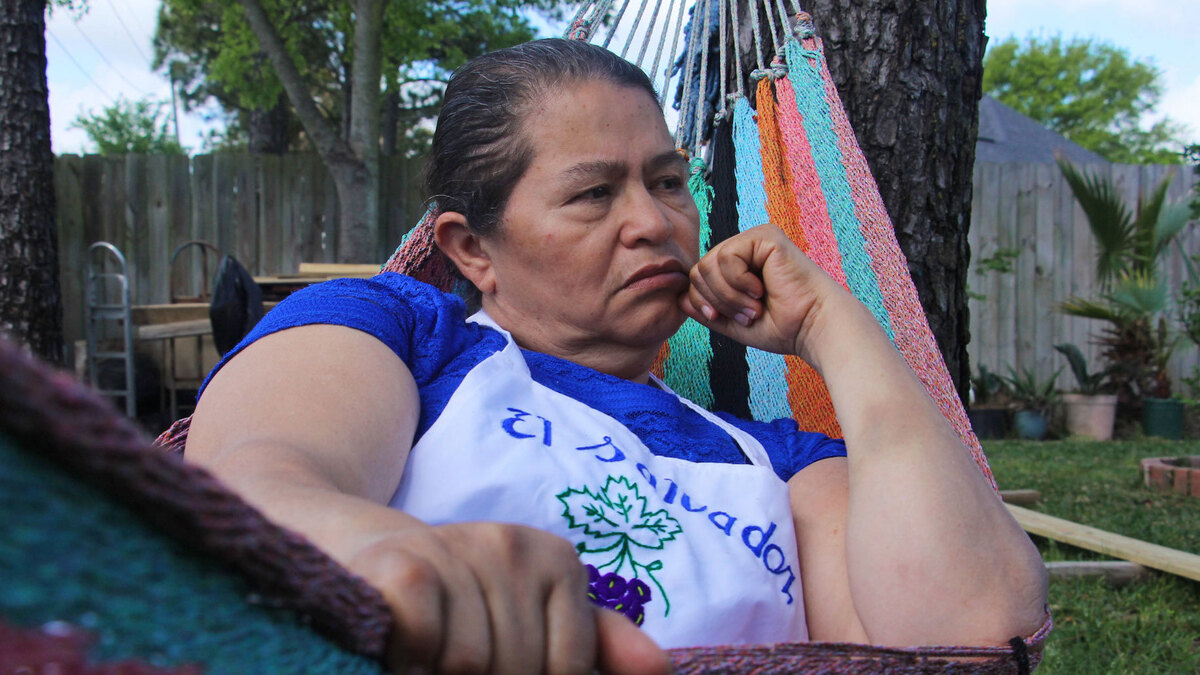 This portrait of a woman from El Salvador reflects the wariness and uncertainty discussed in Alt.Latino this week.

El Salvador is in the headlines this week, as the Trump Administration announced changes to a form of protective immigration status that could eventually affect over 200,000 Salvadorans living in this country.

But how much do you really know about El Salvador, beyond this recent immigration news and the usual reports of gang violence?

Curiously, Jessica Diaz-Hurtado and I had already planned an elaborate, cross-country round table with some Salvadoran artists for this week's show... and then the immigration news broke days before we were scheduled to record the it.

It became more important than ever to us.

There's this constant pain and hurt in everything that you do because what you consider home (El Salvador) isn't safe but then here isn't safe either.

The voices assembled for this show reflect a cross-section of the Salvadoran diaspora: three were born here in the US; one was born amidst the violence of the civil war of the 1980s; and our own Jessica Diaz-Hurtado, who is half Salvadoran. Their experiences are manifested in art that is not always part of the wider conversation of Latin American art.

We hope to help change that with this show, through giving voice to folks who are sometimes marginalized even within the Latinx experience.

Jessica Alvarenga is a visual artist who lives in Houston, exploring the intimacy of the Central American experience through her photography project called Witness the Isthmus.

What I do with my photography is to show Central Americans as humans not brutal statistics.

Veronica Melendez is making art in the DC metro area that is asking its audience to reevaluate iconic images that feel familiar to the Central American experience. She's co-created La Horchata Zine, a zine creating spaces for Central American art.

Yesika Salgado uses words to explore identity, as well as the larger Salvadoran community of Southern California. Poetry is power, and in her recently published book illustrates how something as common as a mango takes on larger than life significance.

You'll have to kill me before you move me. You're not going to touch my family.

And in New York, Johanna Toruño is making a stand amidst the Afro-Caribbean cultures to remind us we have more in common withe each other than we have differences, but to also celebrate those differences. The streets of New York are the canvas for her Unapologetically Brown series.

The conversation got real deep, real fast — as would be expected when the topic of conversation is a country that has not had a break in soul-shattering violence for at least 40 years. (Hell, longer if we go all the way back to the Spanish invasion in the 15th century.)

I think a lot time people (in DC) forget that there is this massive Latino population right under their noses!

There was also lots of laughter this week. What do you expect when four badass women, some of whom did not know each other before this week, bond over things like the beautiful names of small towns in El Salvador or the smell of burning wood in the morning?

This week's show is longer than normal, but not long enough to uncover all the emotions that come from a lifetime of having to explain El Salvador is its own country, not part of Guatemala, or Honduras or Mexico. And there is more to that shared identity than negative headlines. 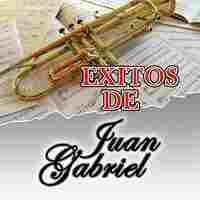 He Venido A Pedirte Perdon by Juan Gabriel 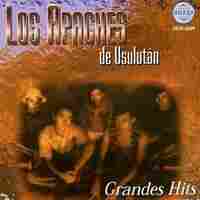 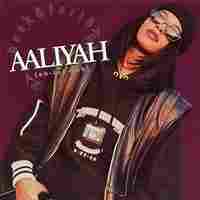 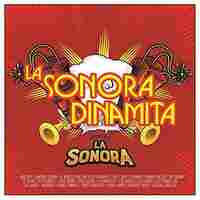