This week's release of the debut EP from Reyna Tropical marks the addition of "lead vocalist" to the artist's string of titles (which also includes skilled guitarist and founder of She Shreds, the world's only magazine dedicated to women guitarists and bassists). Formed in collaboration with Los Angeles-based DJ and producer Nectali Diaz, better known by the psyudeonym of Sumohair, Reyna Tropical emerged after the duo met during a Red Bull Music Academy camp for breakthrough musicians. By pairing bright guitar riffs and meticulously layered samples with lulling lyricism, Reyna and Diaz meld the best of both worlds to create a tropical sound as complex and expansive as their shared experiences of bicultural Latinidad. 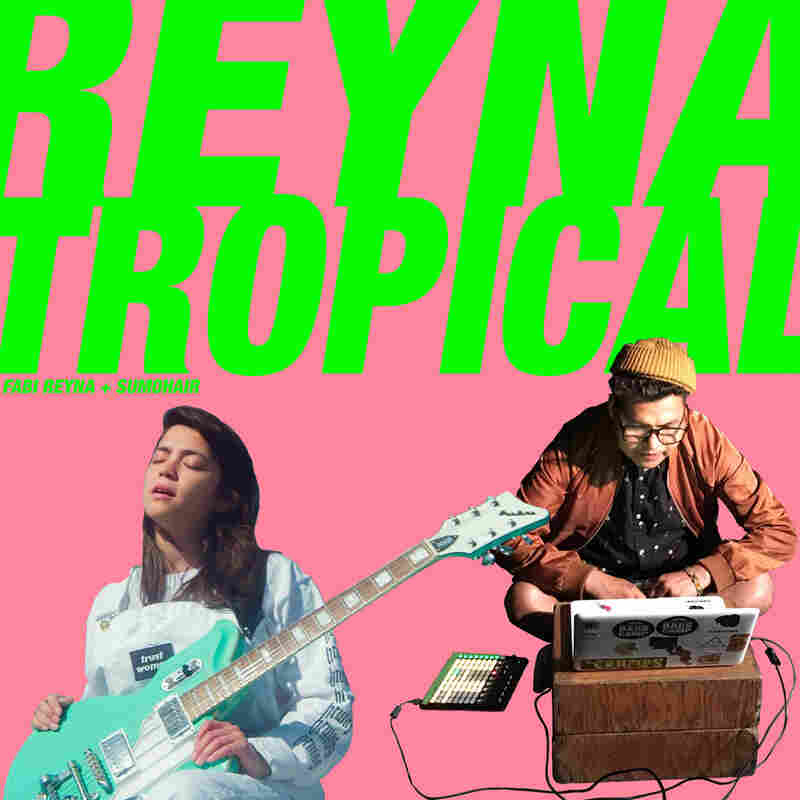 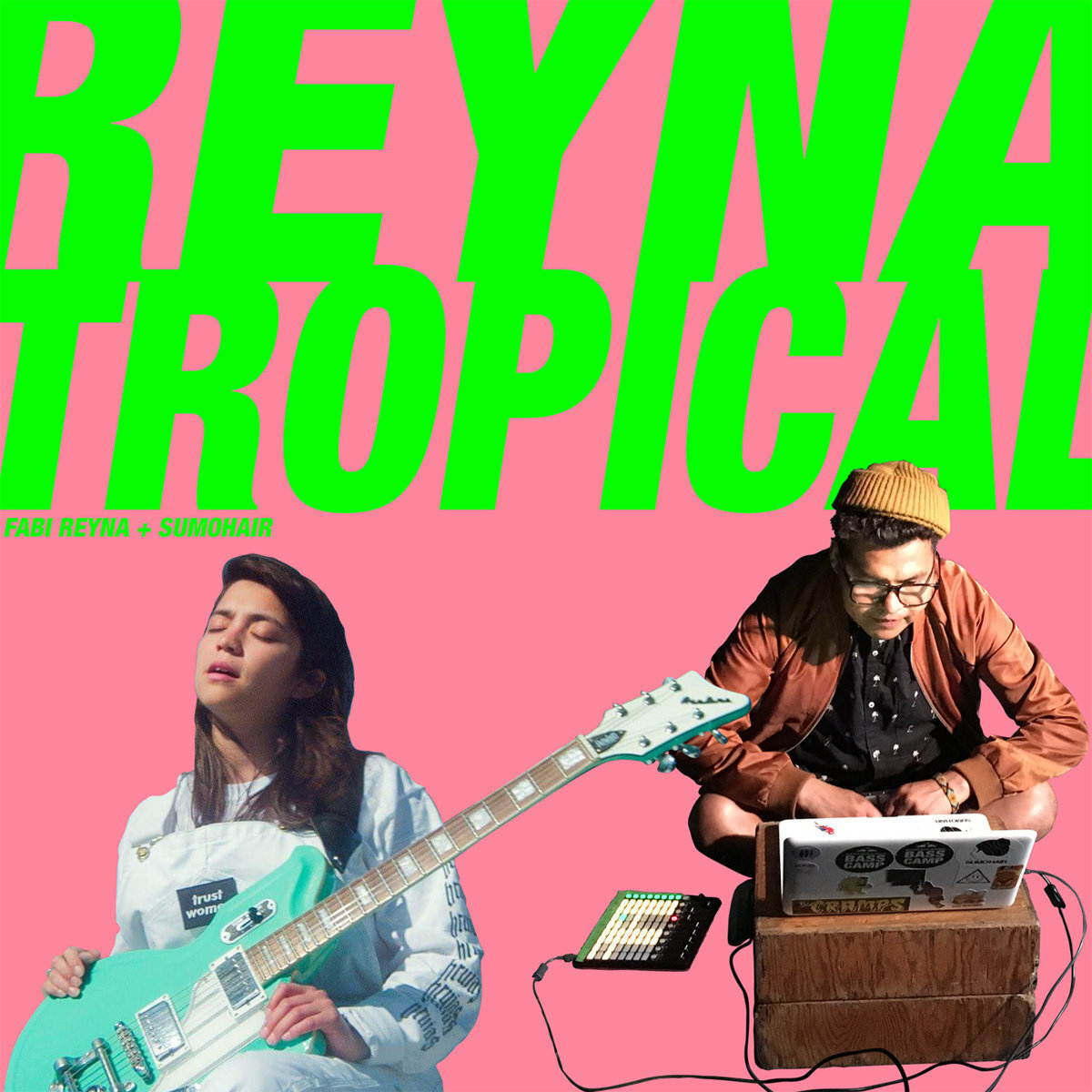 Reyna and Diaz, both born in Mexico and raised in the U.S., highlight and reimagine the multicultural influences of their childhoods through Afro-Mexican melodies, cumbias spanning from Mexico to Peru, and expert digital mixing. On "Niña," rich bass lines, the fill of fizzy drinks, reggaeton drum beats and bird calls decorate the soundscape, while Reyna sings to her mother of a quest to rediscover a sense of power. Meanwhile, "No me quieres" opts for a whimsical, Mexican folk-inspired air and magnifies the range of Reyna's voice.

Every track on Reyna Tropical showcases intuitively tender and whispered vocals from Reyna with seamlessly incorporated live and sourced sounds from Diaz. And while it was recorded in just a few short living room sessions, the result is a refreshingly succinct and buoyant debut.