Accessibility links
No, 'Despacito' Didn't Win A Grammy. But There Was Plenty To Celebrate. : Alt.Latino After a year of unprecedented crossover, Latin musicians were honored in pre-televised ceremonies on Sunday.

No, 'Despacito' Didn't Win A Grammy. But There Was Plenty To Celebrate.

No, 'Despacito' Didn't Win A Grammy. But There Was Plenty To Celebrate. 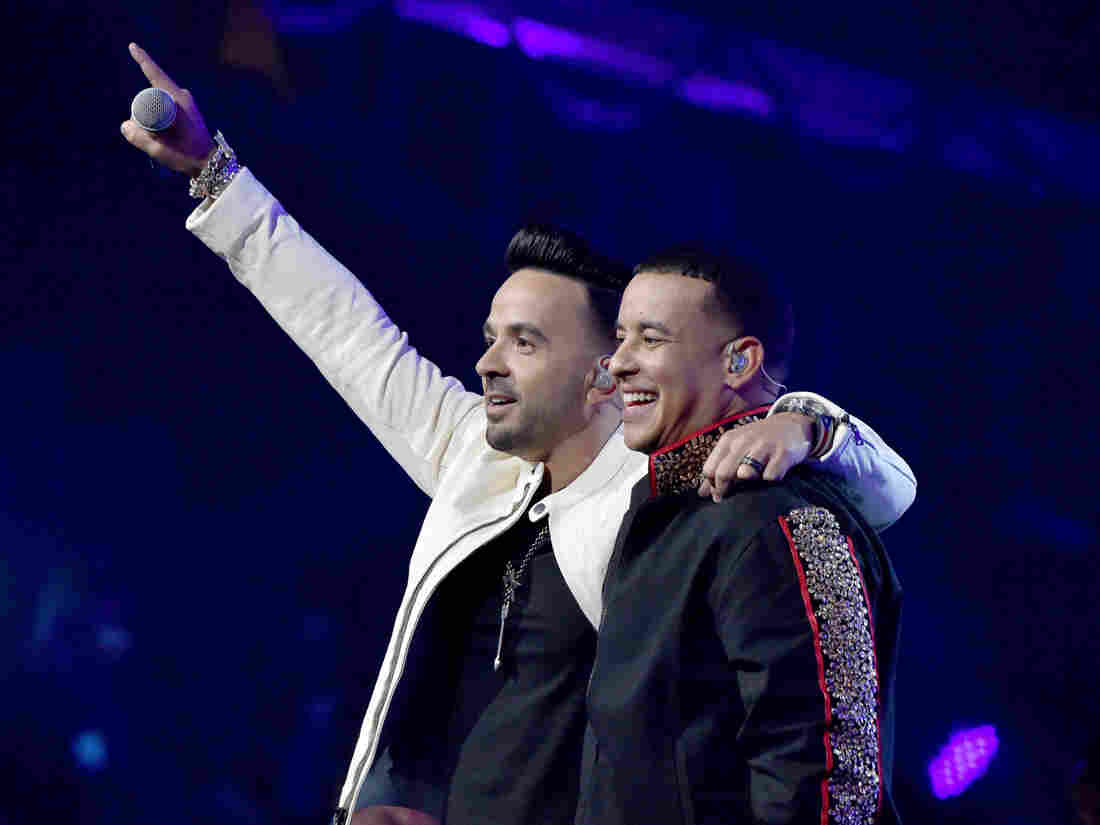 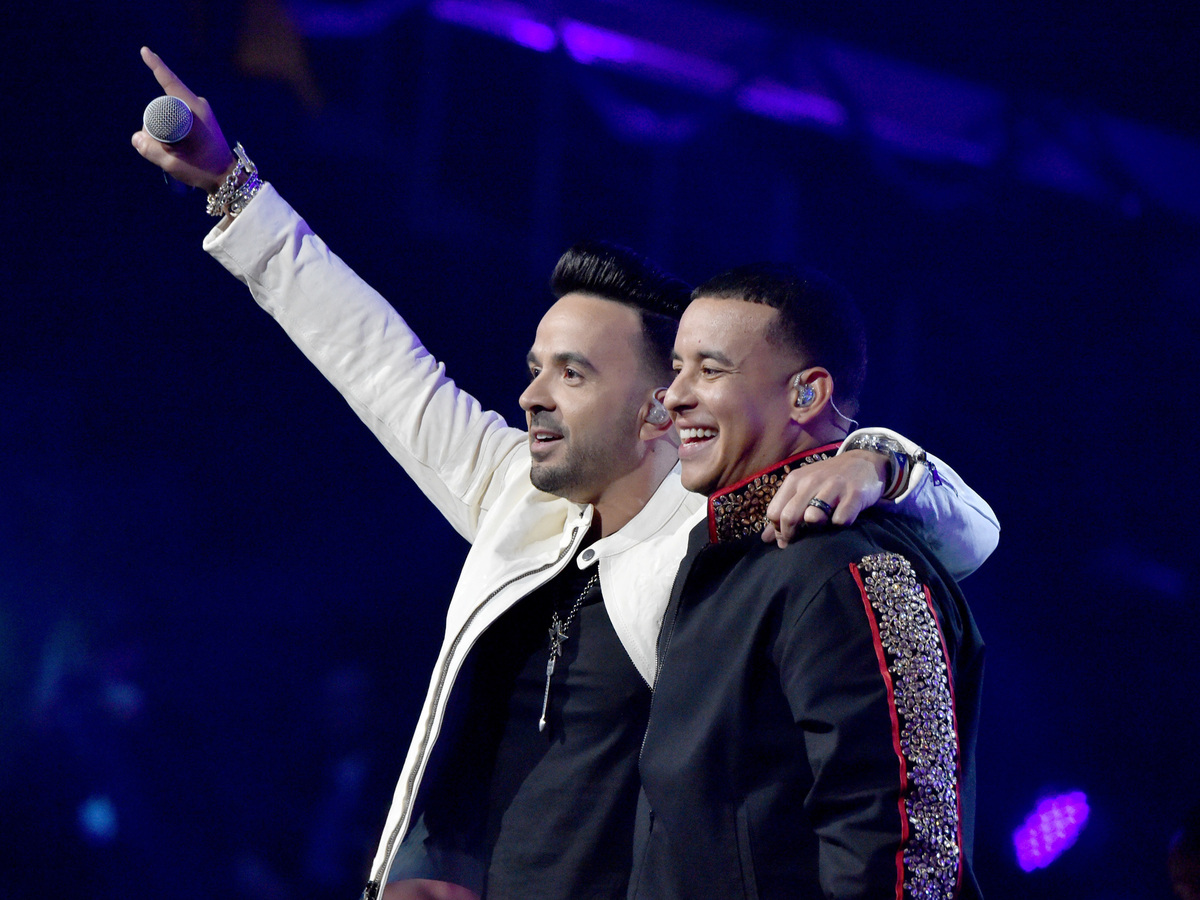 So, you've probably already heard the disheartening news about "Despacito." Despite three major nominations — Record of the Year, Song of the Year and Best Pop Performance by a Duo or Group — and unprecedented streaming and the most YouTube views of all time, Luis Fonsi and Daddy Yankee didn't take home any statues from the 60th Annual Grammy Awards. What you might not know is that a lot of other Latinx musicians did.

All but nine of the 84 Grammy categories, including the Latin music categories, were presented in a ceremony held before the CBS evening telecast from Madison Square Garden. So instead of dwelling on what we saw Sunday night, let's celebrate what happened earlier in the day. "Despacito" was just the tip of the iceberg of a dynamic and influential genre that will continue to grow stronger in the years to come, and one we celebrate every day at Alt.Latino.

Best Latin Rock, Urban or Alternative Album is a mystifying catch-all of genres that makes it almost impossible to judge fairly and even harder to win squarely. Always the consummate rebel, former Calle 13 frontman Residente criticized the music industry's status quo when he accepted his award, which came shortly after remarks by astrophysicist and Grammy nominee Neil deGrasse Tyson. "I want to say that I hate math and that's why I'm a rapper," an impassioned Residente said. "I hate it so much... it's sad to see how the music industry is becoming numbers. Everything is numbers, numbers, numbers, numbers, numbers! And that [has] to change so I'm dedicating this to the people that makes real music because they really love it and they don't care about YouTube views, followers, Spotify... and top selling records, top 20 on the radio...and also... Puerto Rico my country that I love so much!"

"Despacito" was part of a global wave of Latin influence on pop music in 2017. Latinx performers were nominated in the mainstream categories for Record of Year, Song of the Year, Best Rap Performance, Best Rap Song, Best R&B Performance, and Best Pop Duo/Group Performance.

Here are the Latinx performers who took home Grammy's in non-Latin categories during the pre-telecast ceremony:

"Wow! Holy Moly! Mom, this Grammy is for you!" said an exuberant Arturo O'Farrill, referring to his recently deceased mother. "She joined (O'Farrill's father) Chico and the ancestors just a month ago. So I love you a million times a million, Mom."

While thanking the Afro Latin Jazz Orchestra and maestro Chucho Valdez and a host of colleagues, musicians and family, O'Farrill expounded on his Grammy-winning song. "Three revolutions: Two have failed, the third is yet to be," he said. "One where every human being recognizes that we are all familia. That if one suffers, we all suffer. That if one goes without because somebody needs more for themselves, we're all diminished. Let's hope for the day that this revolution comes and we're lifted out of this moral abyss that we're in." 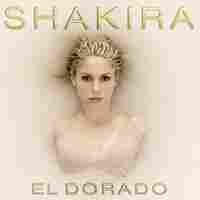 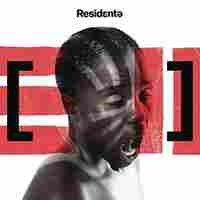 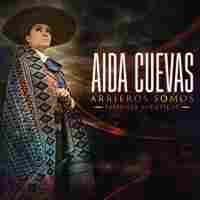 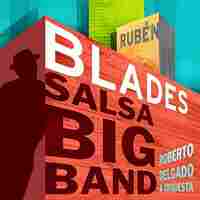 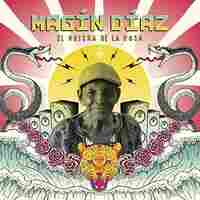 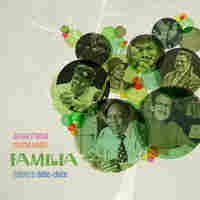 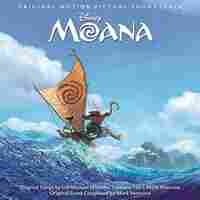