Accessibility links
Adan Jodorowsky: Odes To A Fearless Life : Alt.Latino Esencia Solar, recorded while his partner was expecting the couple's first child, is full of life-affirming peace and joy. 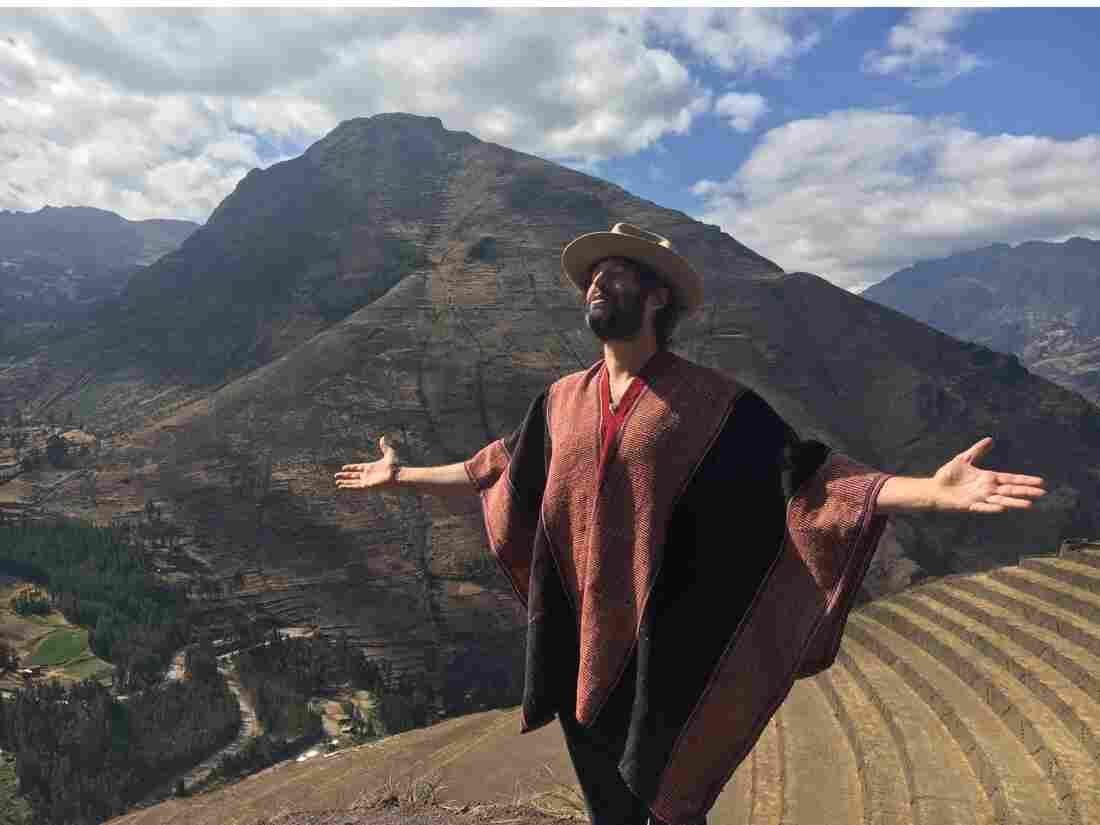 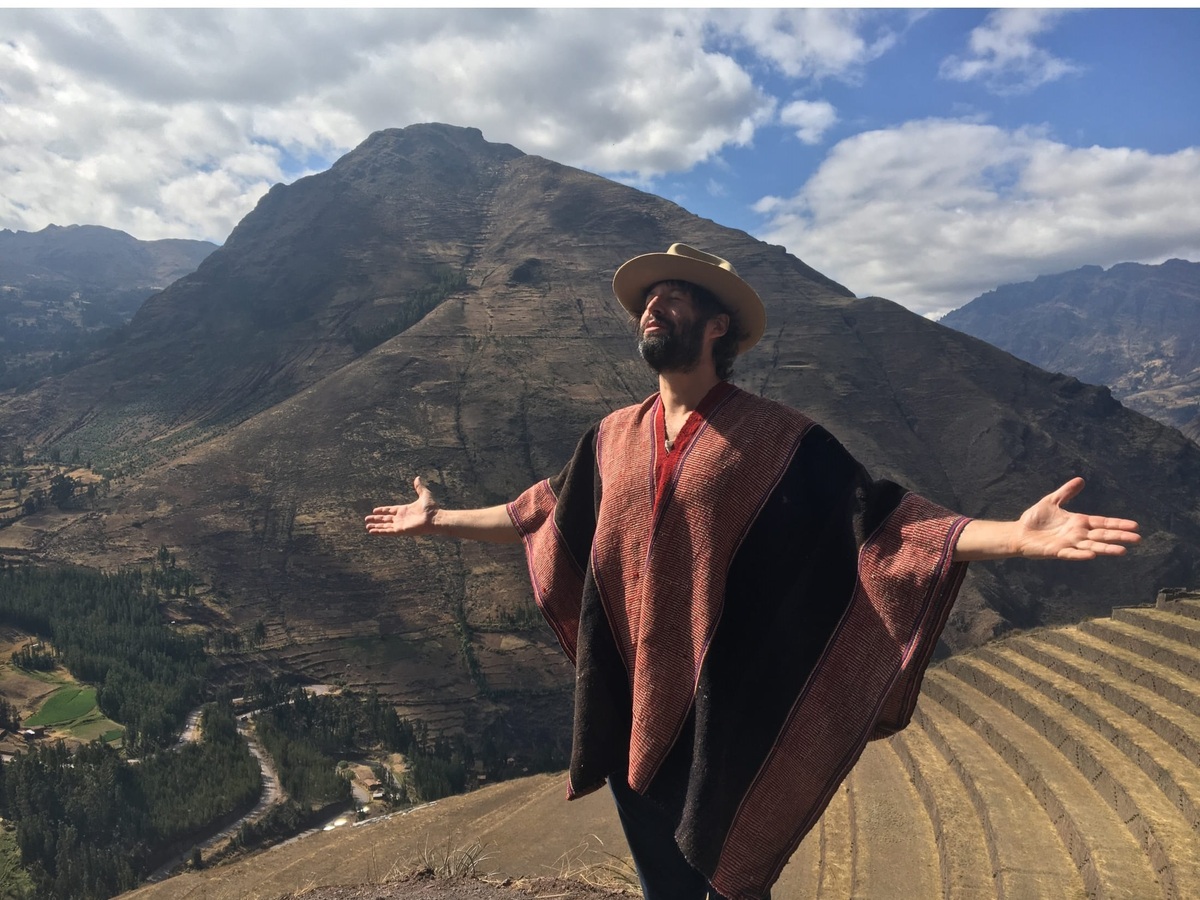 Some events in Adan Jodorowsky's life seem almost too fantastic to be true. But indeed, the son of renowned Chilean avant-garde icon Alejandro Jodorowsky was taught to play the guitar by George Harrison. As a 7 year old, he learned a few dance steps from James Brown himself.

Despite leading such a charmed life, Jodorowsky says that he felt the need to share his earlier musical creations with the world as"Adanowsky." But he's ready to finally leave that musical persona behind.

So, after successes with 2011's Amador, with its velvety trilingual (French, English, Spanish) croonings surrounded by piano-infused grooves, then the smooth 1980s-tinged electro-pop of English-language Ada in 2014, the French-Mexican singer takes a fully Spanish-language and definitively Latin American nuevo folk turn in Esencia Solar, his first album in nearly four years.

Esencia Solar is a delightful, sunny set of tunes, sharing an optimistic view of life, reflecting the vibe of joy and peace Jodorowsky was feeling at the time he composed it — a period when his partner, artist and healer Luna Nikol, was pregnant with their son Alion. "It vibrates with light", he says, "... and that's why it's titled "solar essence."

Jodorowsky's vocals sweetly waft against sets of delicate backdrops: at times, the rippling textures of traditional Mexican jarocho rhythms fusing indigenous, African and European rhythms; at others, against rhythms with a Caribbean flair; and still other tunes delicately fold in violins and horns.

"Color Café" celebrates the fresh, jittery feeling of new love. "Abre Tus Corazones" ("open your hearts") sings to the possibilities of living fearlessly and authentically, open to the mysteries of life.

Esencia Solar is also the artist's first album ever under his own name. Jodorowsky says it embodies the joyful freedom that comes from being true to one's self, as well as the "opening of his heart" to a new era. "I accept myself exactly as I am," he says. "No masks, no characters, I'm offering my purest truth."