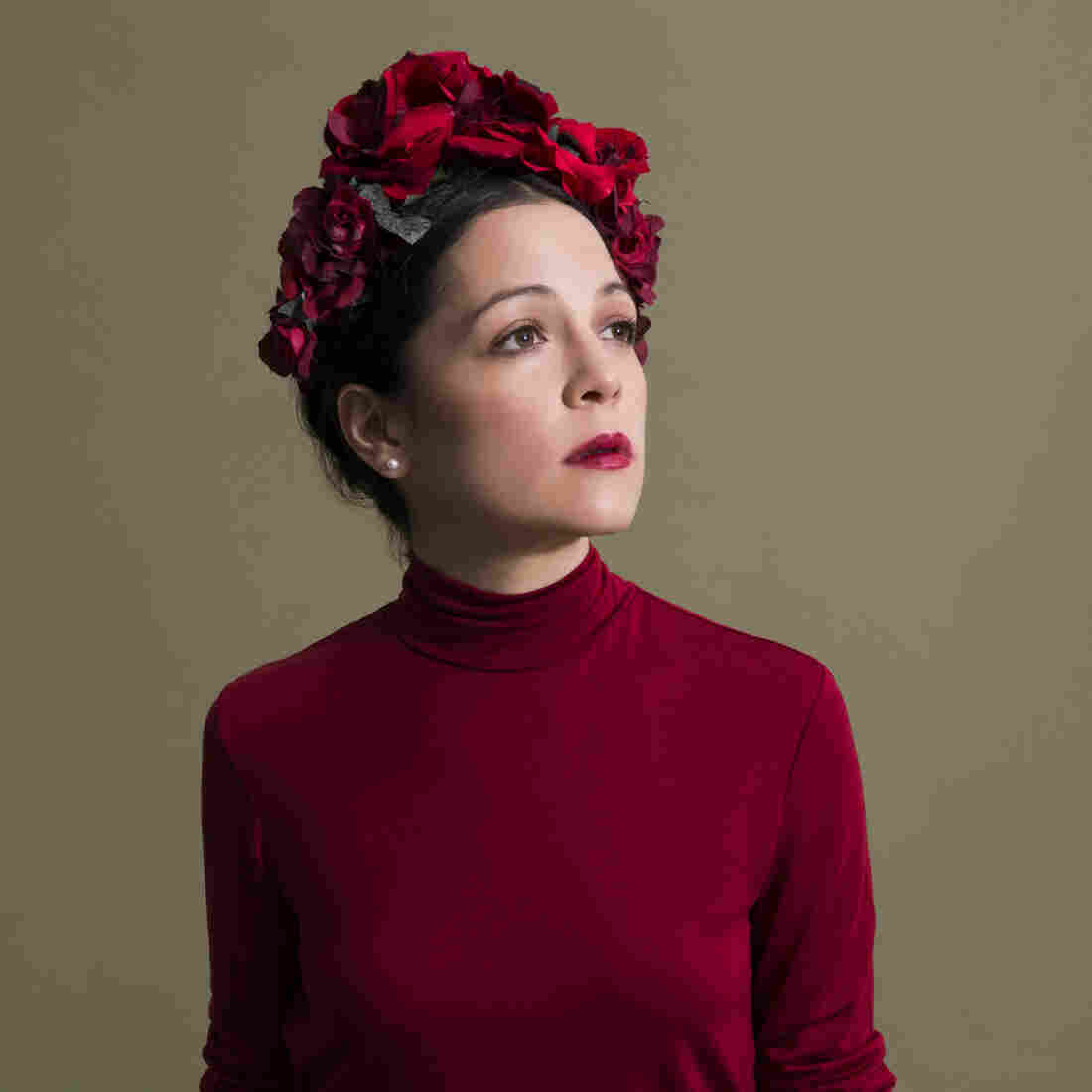 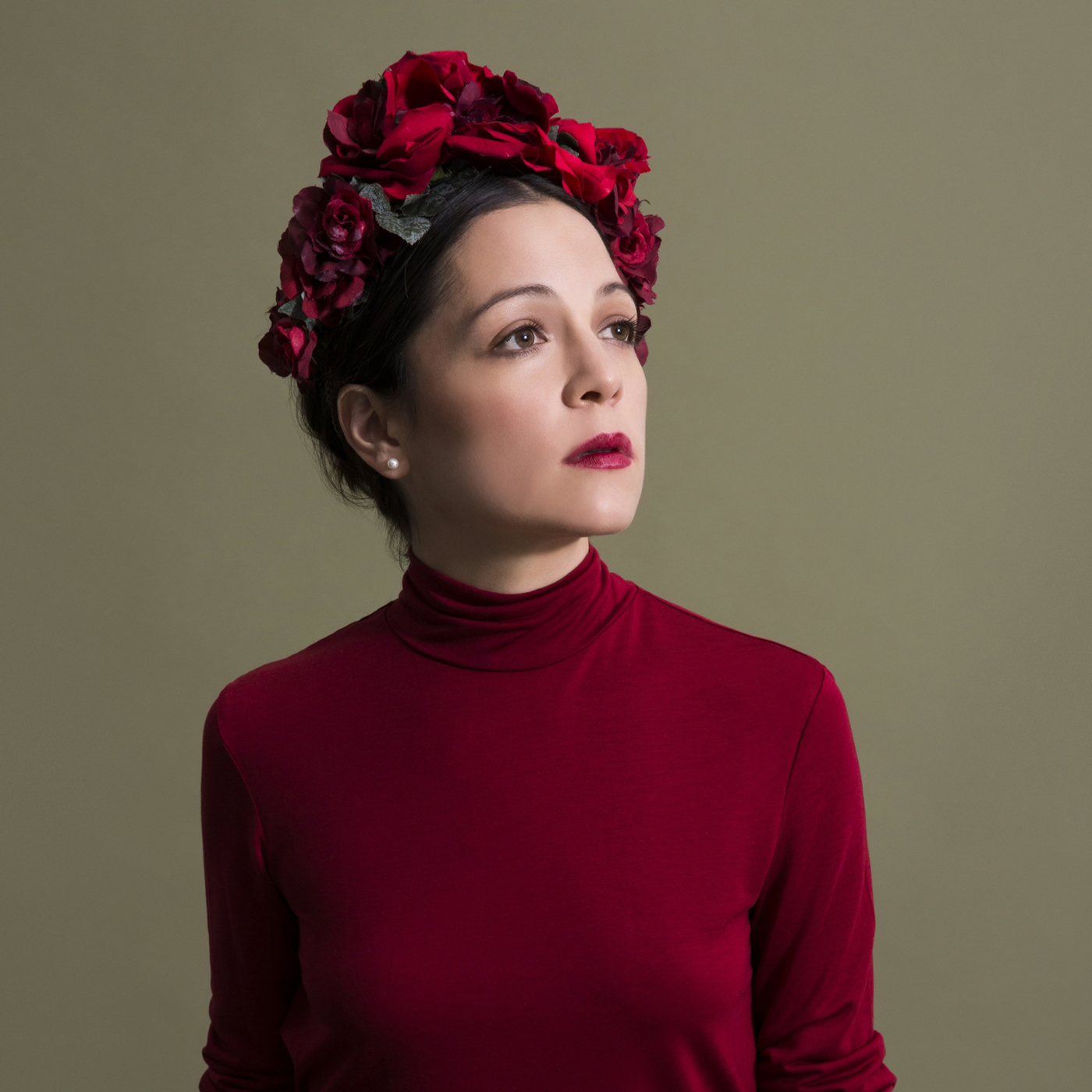 Natalia Lafourcade has developed a knack for releasing albums that her fans didn't know they were waiting for.

Her albums have been popular even as she challenged pop music conventions by alternating dreamy acoustic guitar ballads with edgy, hip-hop influenced explorations. Her delicate, yet self-assured contralto voice is now instantly recognizable in the world of pop music.

Her new album, Musas: un Homenaje al Folclore Latinoamericano en Manos de Los Macorinos Vol. 2, is a continuation of Lafourcade's 2017 about-face toward songs written by Latin music's greatest popular music composers, and played as if she were entertaining friends in the comfort of her own home.

Musas Vol. 1 was an impromptu all-acoustic collaboration with the senior folk duo Los Macorinos that went on to earn two Latin Grammys and even more Grammy and Latin Grammy nominations.

Musas means "muses" and Lafourcade said the title was inspired by the spirits she sensed while recording the project: the singers and songwriters who were associated with the songs they were recording and who have inspired her own songwriting over the years.

In an interview with Alt.Latino last year, Lafourcade told us "there was enough material for a second volume" and it is jam-packed with the emotion and reverence for tradition that we all loved in Vol. 1: stunning reinterpretations of beloved old Latin American songs along with three Lafourcade originals written in the same classic songwriting style.

The slight jazz-blues reworking of Venezuelan songwriter Atahualpa Yupanqui's classic lullaby "Duerme Negrito" is typical of the fun the musicians had with the album's concept.

The bone- chilling pathos of the Chavela Vargas inspired take of "La Llorona" is almost unbearable to listen to when you consider Lafourcade is accompanied by Vargas' own long time guitarists, Juan Carlos Allende and Miguel Peña on the song that became Vargas's signature closing number.

Lafourcade's own compositions are refreshingly eclectic and reveal an intuition way beyond her years, while her voice resonates with a mystical essence that feeds the soul, as she takes us on a beautiful acoustic journey.

In the single "Alma Mia" (My Soul), the beauty of Lafourcade's voice is in her vulnerability, capturing the yearning of a lonely heart, profound in its simplicity.

"Desdeñosa" (Disdainful) is the emotional centerpiece of the album. For this tale of burning desire, Lafourcade has invited two of Latin America's most revered voices: Cuba's Omara Portuondo and Eugenia Leon from Mexico.

The three singers each take a verse, reminding us of their individual charms. But when they weave their voices together on the chorus we are rewarded with a moment that is as beautiful as the lyrics:

(Let's toast to the enchanted beauty of your eyes)

(And the sensual spell I have sensed in you)

(So that my life, which is full of thorns,)

(Will become like a star that lights my soul)

Indeed, the entire Musas collection is a rare and wonderful master work. And while Lafourcade looked to other singers and songwriters as muses, she herself has become our muse, in our constant search for beauty and passion in song.