Accessibility links
Balun's 'El Espanto' Is An Electronic Rhythm Feast : Alt.Latino The indie Puerto Rican band explores their own sound in something they call dreambow. 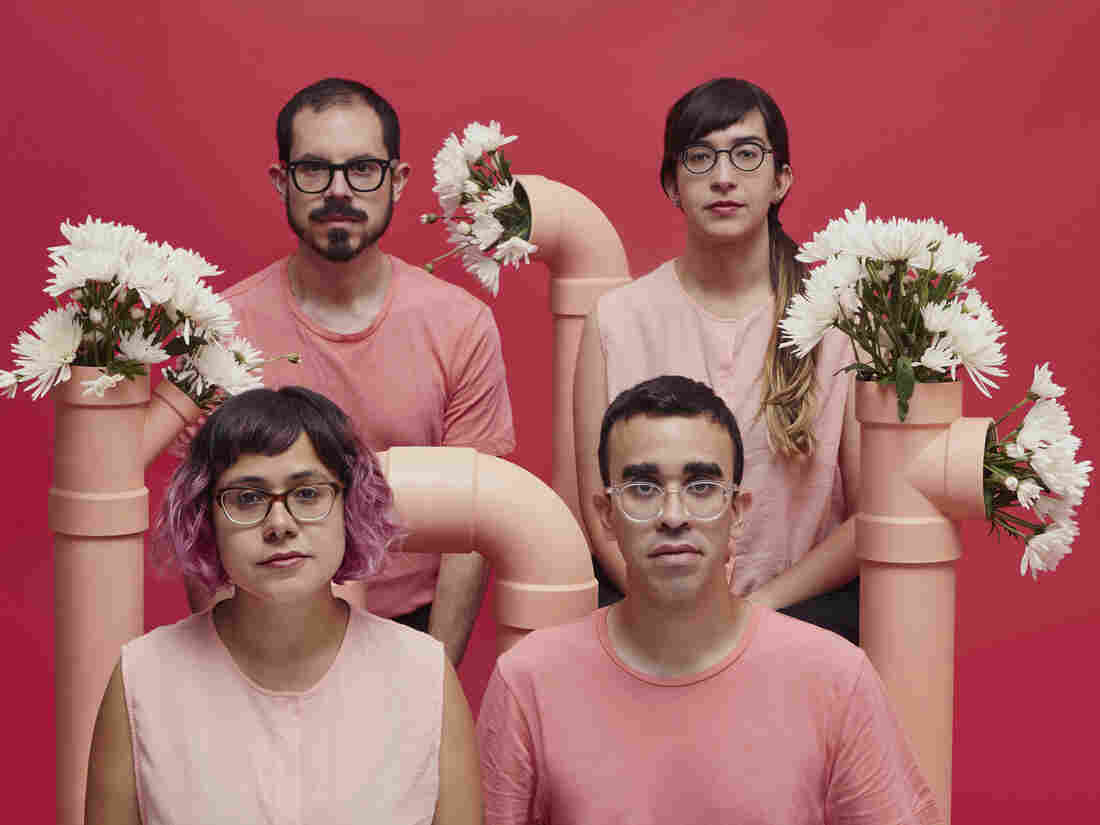 Enlarge this image
DNA/Courtesy of the Artist 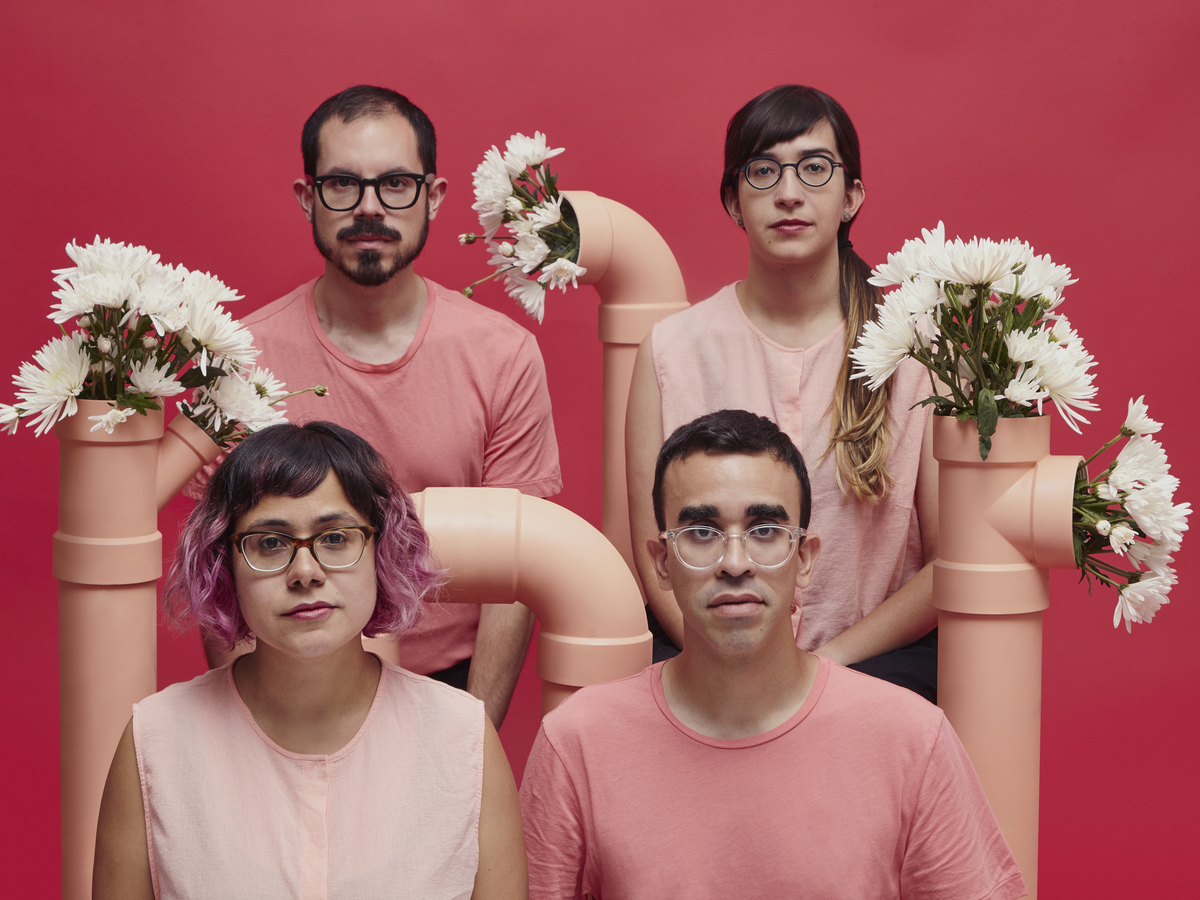 One of the bands I'm thrilled to catch at SXSW is Balún, who will be part of a showcase of Latin bands this week. When I first met the Brooklyn-based band at NuevoFest in Philadelphia last summer, they really stood out for their exciting, genre-morphing explorations into alternative rock, electronic pop and Puerto Rican folkloric grooves. They are creating their own sound that they call 'dreambow.'

Their experimental creativity randomly incorporates such items as soda bottles for their effects. That has turned quite a few heads. In fact, their 2016 single, "La Nueva Ciudad" broke into Spotify's Viral Top 50 globally and in eight Latin American countries. That single is included on Balún's upcoming sophomore album Prisma Tropical, slated for a June release. It's an adventurous journey into a heavily electronic mélange of sounds complemented by ethereal and beguiling vocals.

The album's first new single, "El Espanto" ("The Fright"), positions the band as masterful rhythm manipulators. The rhythms play off of each other, at times bouncing off of each other like a house of mirrors, with a hint of dembow, the pulse of reggaeton.

Having started 10 years ago playing electronic, hardcore and punk music in San Juan's indie scene, the band makes a stand for genres normally associated with Puerto Rico (including reggaeton and salsa). In fact, a lot of those alternative styles will be represented by the various groups performing at the March 16 showcase SXSW Sounds of Puerto Rico to benefit Hurricane Maria relief efforts.

Balún's Prisma Tropical is due out in June 2018.