Accessibility links
Kali Uchis Shares How N.E.R.D. Inspired Her Debut Album : Alt.Latino The Colombian-American singer recalls her favorite childhood memories tied to music and plays some of the songs that inspired her debut album Isolation. 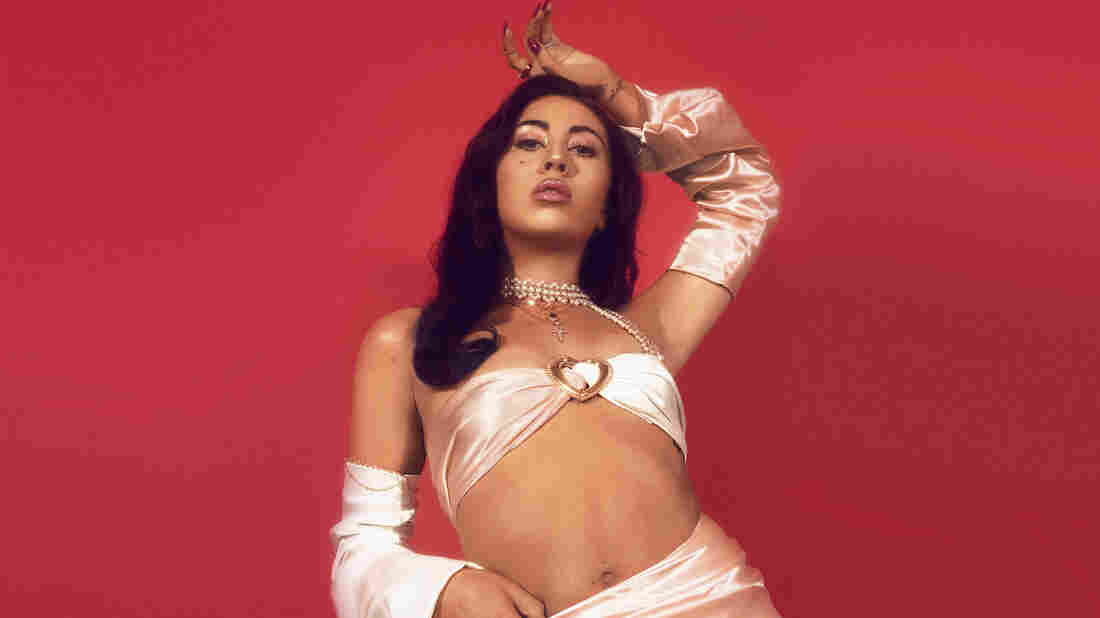 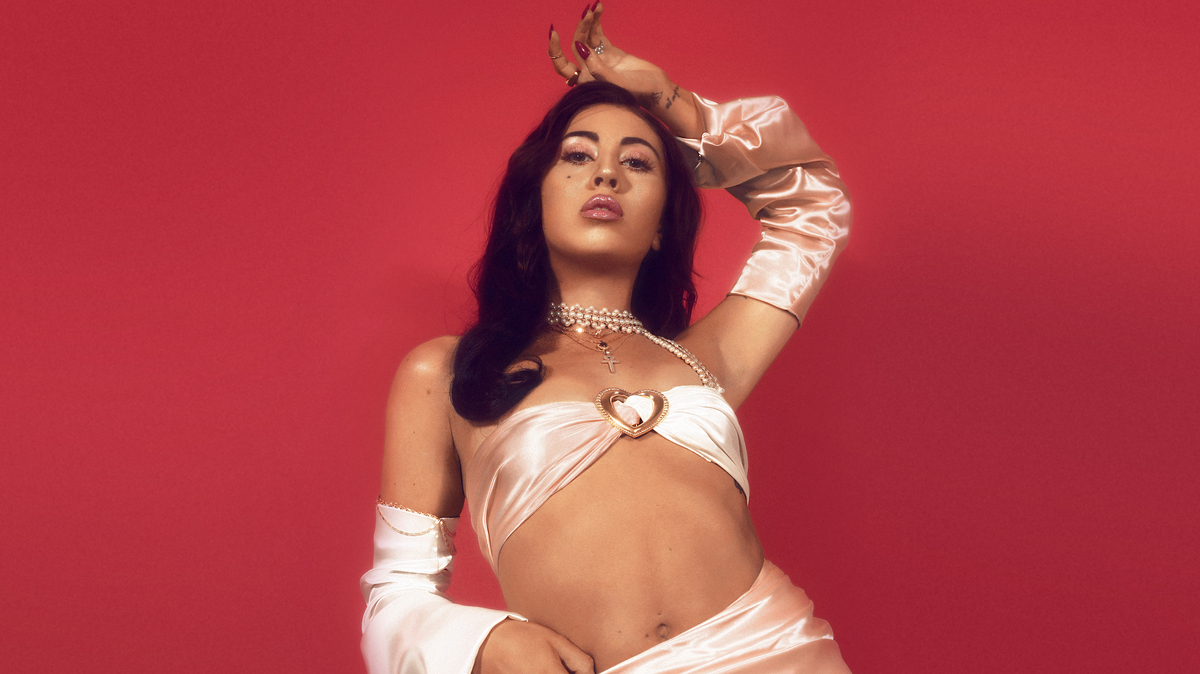 Felipe Q Noguiera/Courtesy of the artist

Kali Uchis has come a long way. At 18, the Colombian-American singer recorded her debut mixtape, Drunken Babble, from her bedroom as an outlet for her angst. By 21, her talent and aesthetic attracted the likes of Diplo, Tyler, The Creator and Kaytranada for her 2015 EP Por Vida and earned her name recognition beyond the fringes of the internet. Now, she's chumming up with funk legend Bootsy Collins and calling all the shots on her major label debut, Isolation. But through it all, Kali's never forfeited her earliest influences for the sake of falling into form.

To find out where the inspiration for those sounds came, Alt.Latino host Felix Contreras and I invited Kali to bring some of the music that reminded her of her childhood in transit and the artists that influence her carefully-crafted sound today.

Growing up between Pereira, Colombia and Northern Virginia, Kali describes her middle-school self as a "band nerd" who wrote poetry and dug through crates at the record store for every genre possible. Kali distinctly recalls the music of Jeanette and Astrud Gilberto as the soundtrack to her family's home.

"[Jeanette] has a really melodic, mellow-toned voice similar to Astrud. It's like air. Her singing voice is just like fluffy clouds," Kali says. "She doesn't have to do too much with it, but she just give you a feeling."

Tracks like "Todavia" by La Factoria, take Kali back to carefree days after-school spent belting lyrics from the backseat of a car.

Old school reggaeton is crack to me.

When she wasn't in Colombia, Kali was big on the hip-hop sounds coming out of Northern Virginia in the early aughts.

"N.E.R.D. was also from not too far from whether I was from growing up," she says. "For a lot of people who make music, that was a huge influence in teen years."

Though she is now L.A.-based, Kali still goes back to Colombia often and notes that the change of place helps enhance her creativity.

"It's nostalgic for me because it was such a big part of my childhood," Kali says. "The energy, the feeling, the smells in the air from the street food. Even the insects — the butterflies are bigger and more vibrant. The people, the culture ... there's so much magic in Colombia, so I feel like being a kid, being able to have that, being able to also call Colombia my home, it was such an important part of my introduction as an artist, too, because it's such a big part of my life as a human being."

She Wants to Move