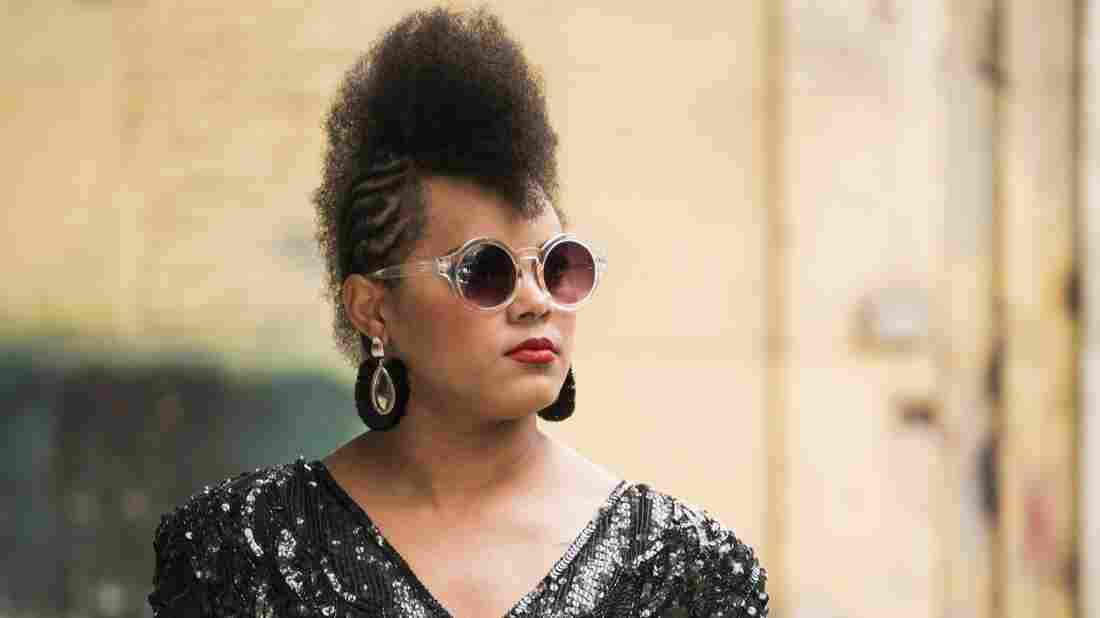 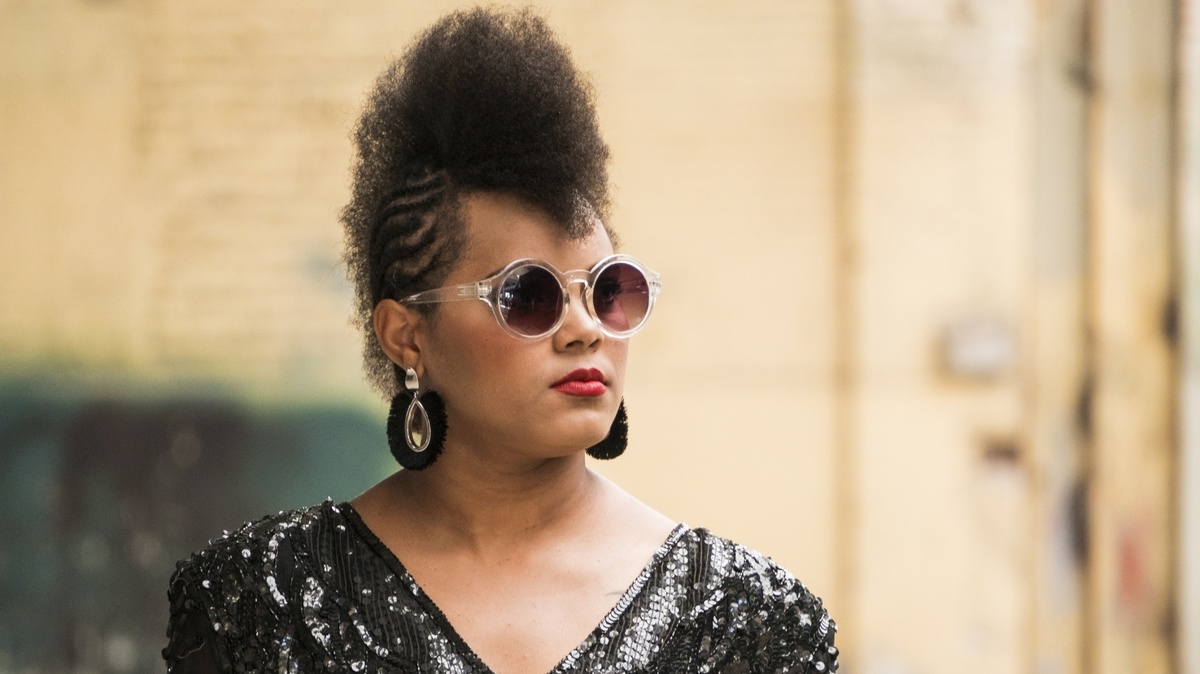 Since diplomatic relations broke off between the United States and Cuba in 1961, musical exchange between both countries has been largely left, outside of tours, to the underground. Yissy García remembers her father, Bernardo García — a co-founder of Irakere, one of the most iconic bands in the history of Cuban music — sharing cassette tapes full of artists like Herbie Hancock after he would toured the U.S. These treasured souvenirs shaped her musical foundation — and the methods of sharing music haven't changed much since, either. Yissy & Bandancha's first album, Última Noticia, was only available for purchase in-person at her shows in the U.S., until about a month ago.

Despite that, the powerhouse Cuban drummer, composer and band leader Yissy Garcia & Bandancha are releasing a new single, "Universo," to U.S. streaming services.

The band's manager, Yoana Grass, says the single's release has been a long and challenging process. Grass was able to find a place for "Universo" on platforms like Amazon, Tidal and Spotify by taking a detour to the U.K., striking a deal with Ditto Music, a world music distribution company with a base there.

"Universo" is the sound of the band ushering in a more urban flare, incorporated those concrete textures into its energetic, funky and genre-bending style, which blends jazz, funk, rumba-driven cadences and rap (courtesy of DJ Jigüe).

Recently, I sat down with Yissy Garcia to ask her about her relationship to American music and what it's like being an artist in the era of Trump.

NPR Music: Who are some of your biggest musical influences?

Yissy Garcia: Honestly, above all since I was young I listened mostly to American music — which is interesting because in Cuba, American music is hard to come by. I admire drummers like Buddy Rich and Dave Walker. Eventually, I realized that it's important to nourish myself with music from my own country and started listening to drummers like Julio Barreto and Rodney Joven. I grew up in a musical family so I was always surrounded by music; my father was a drummer. Beyond that, I had a cousin who liked electronic music and another who liked salsa, and we would constantly share music and listen to it together. All of these experiences have had a tremendous influence on how I compose, how I make music and who I am.

How did you go about getting your hands on music from the United States?

It has always been hard to have access to American music in Cuba. When I first began studying, it was a time when we had no Internet. But we did have cassette tapes. Whenever a musician travelled they'd come back with music on a tape. So we'd copy it, and pass it along.

Not much has changed since then. We have access to Internet now, but it's still very complicated. So the process remains; except for that I am the one traveling now. So whenever I do, I download music offline and we use USBs or hard drives to share with our friends. We still don't have real access to information about the world, so this is how we do it.

This barrier between the United States and Cuba — how has it influenced your creative process?

I think that Cubans are truly luchadores -- warriors. The barrier only makes us stronger, and gives us more drive to break through it, find our way around it and push forward.

I think that every musician has been affected by the relationship between the U.S. and Cuba. We all think that they are musically extremely powerful places and a lot of collaborations between both countries have shown us this. But recently it's been more difficult.

If the doors were wide open it would be easier, but then there is a chance that we simply wouldn't work as hard as we do now. Still, I feel there is so much room for the U.S. and Cuba to collaborate not only musically but culturally, and that is what we need to focus on.

There is so much room for the U.S. and Cuba to collaborate not only musically, but culturally, and that is what we need to focus on.

What does it feel like to be a Cuban artist in the Trump era?

It has been challenging. Honestly it's the Cuban people that have to suffer the consequences of these policy changes. We are the ones that feel it.

Trump's new policies have closed off a lot of opportunity for Cubans to leave the island. When Obama was in office it was a lot easier, far more flexible. But now it's been pure insanity, especially when it comes to booking logistics for tours. We arrived here today, because we were already in South America and managed to get our visa in Argentina. We had to stay extra days and our manager was working day and night to make it happen. If it wasn't for the fact that we already had access to an embassy in a foreign country that could help us, we would have never made it to New York City. I have a master class coming up at the University of Michigan, and we want to keep touring. I don't know how we're going to manage, but we hope to return soon.

How do you plan to respond to these policy changes personally and professionally?

By making music. Using creativity as an outlet and trying to take my music as far as I can — and, of course, have fun and enjoy life. Otherwise, life isn't worth living.