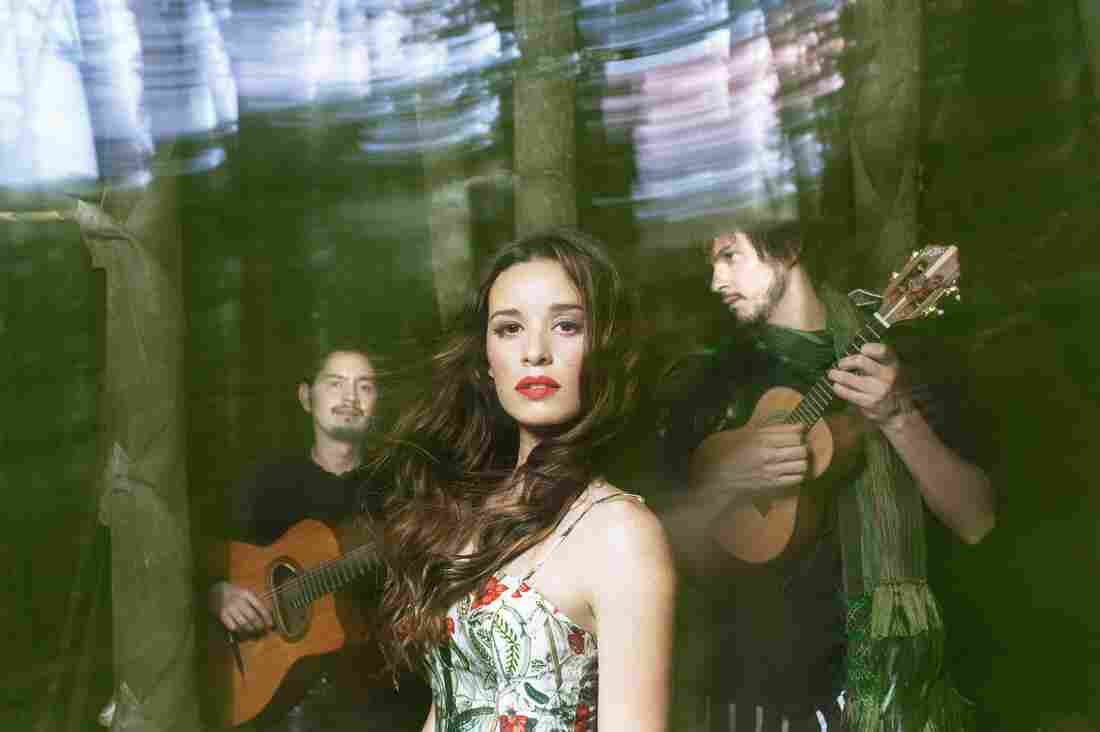 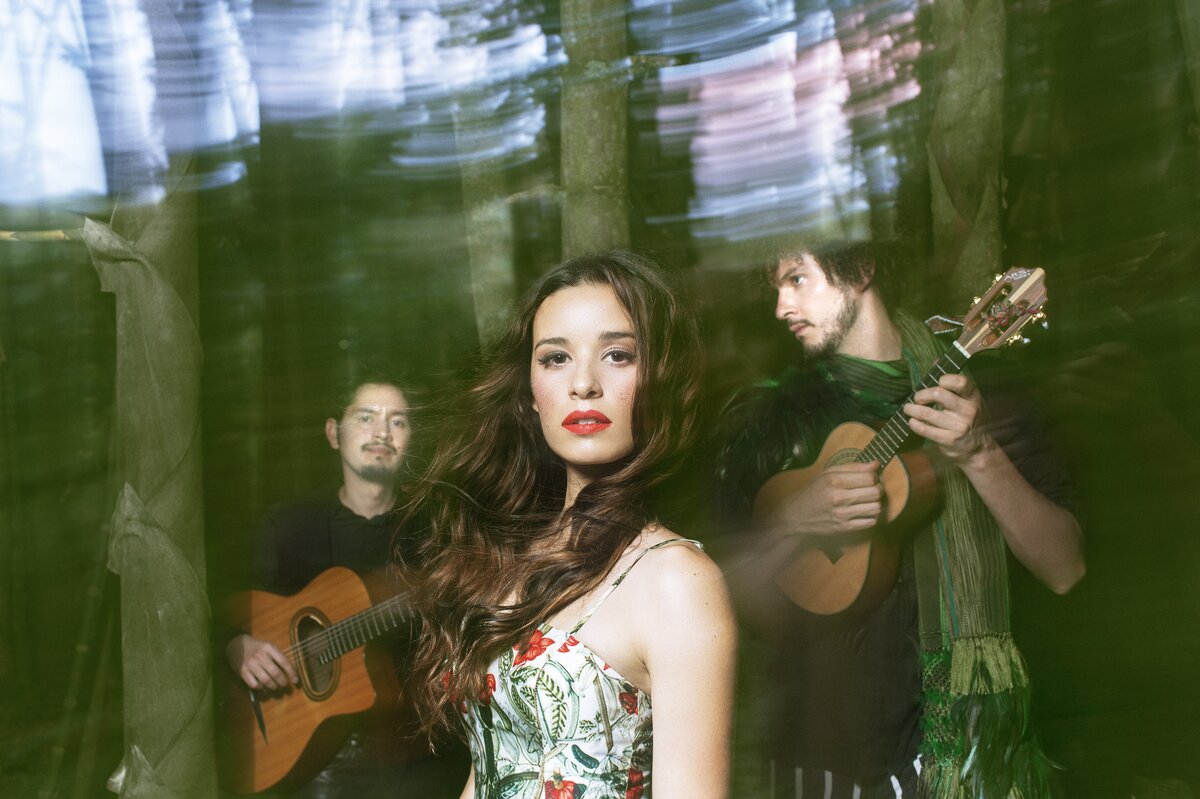 Alejandra Quintero/Courtesy of the Artist

Colombia's Monsieur Periné is at that sweet spot of a band's maturation process wherein they've solidified what they know, but are unafraid to venture towards what they don't.

The follow-up to that success brings them together once again with former Calle 13 member Visitante (Eduardo Cabra), the producer of Caja, as well as a host of new musical collaborators.

The poetic siren song reflects "the moment when you make a connection with someone you want to know more intimately," says lead singer Catalina Garcia, who adds that in Colombia, "dancing is a way to break the ice with someone."

(The sea of your skin, I want to navigate)

The song's seductive power lies in Garcia's delightful voice — sweet as honey, with a crisp, yet waif-like, soprano airiness.

Guitarist Santiago Prieto and Garcia co-wrote the song with urban pop artist (and "Despacito" producer) Mauricio Rengifo. Garcia says the collaboration was the "perfect match" they needed; just outside of the group's comfort zone.

Monsieur Periné will tour the U.S. thus summer, including a stop at the Playboy Jazz Festival in Los Angeles.