Accessibility links
On The Brink Of A U.S. Tour, Mexico's Zoé Sounds Great In Any Language : Alt.Latino The band's new album, Aztlan, is full of literate, insightful lyrics that explore grand and intimate questions about modern life.

On The Brink Of A U.S. Tour, Mexico's Zoé Sounds Great In Any Language

On The Brink Of A U.S. Tour, Mexico's Zoé Sounds Great In Any Language 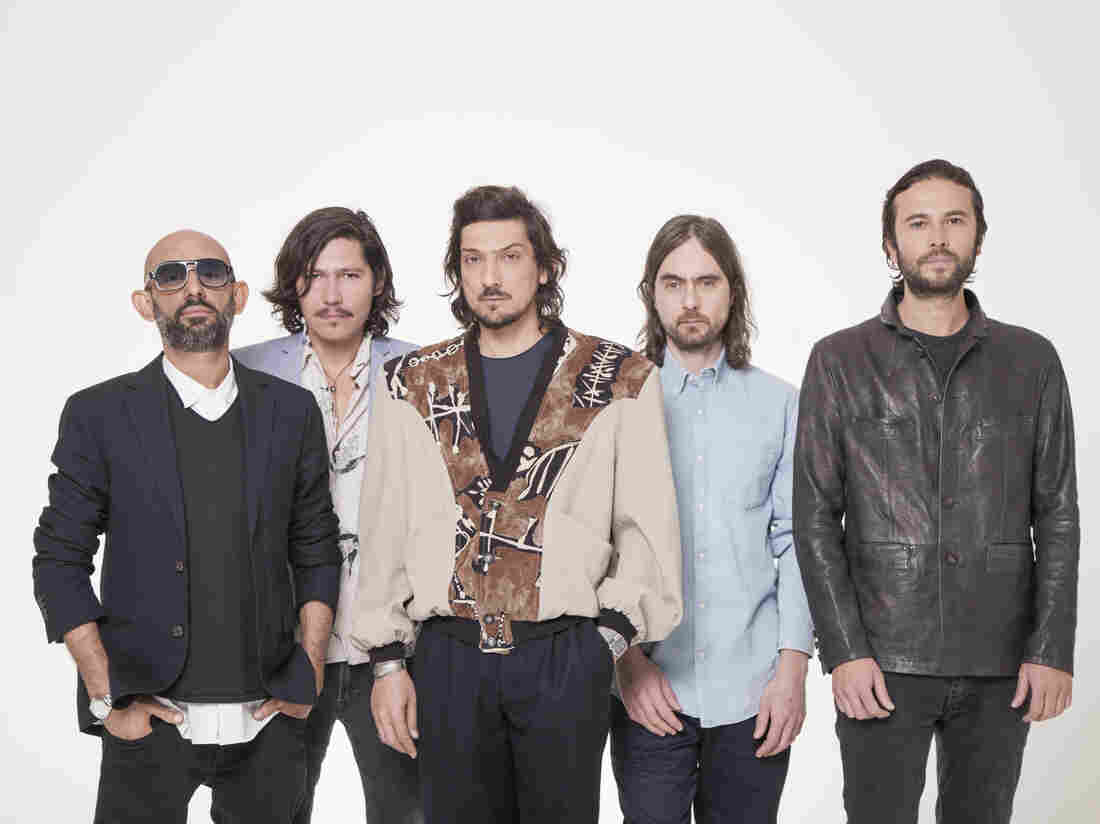 Mexico's Zoé is one of the best contemporary rock bands in any language. Courtesy of the artist hide caption 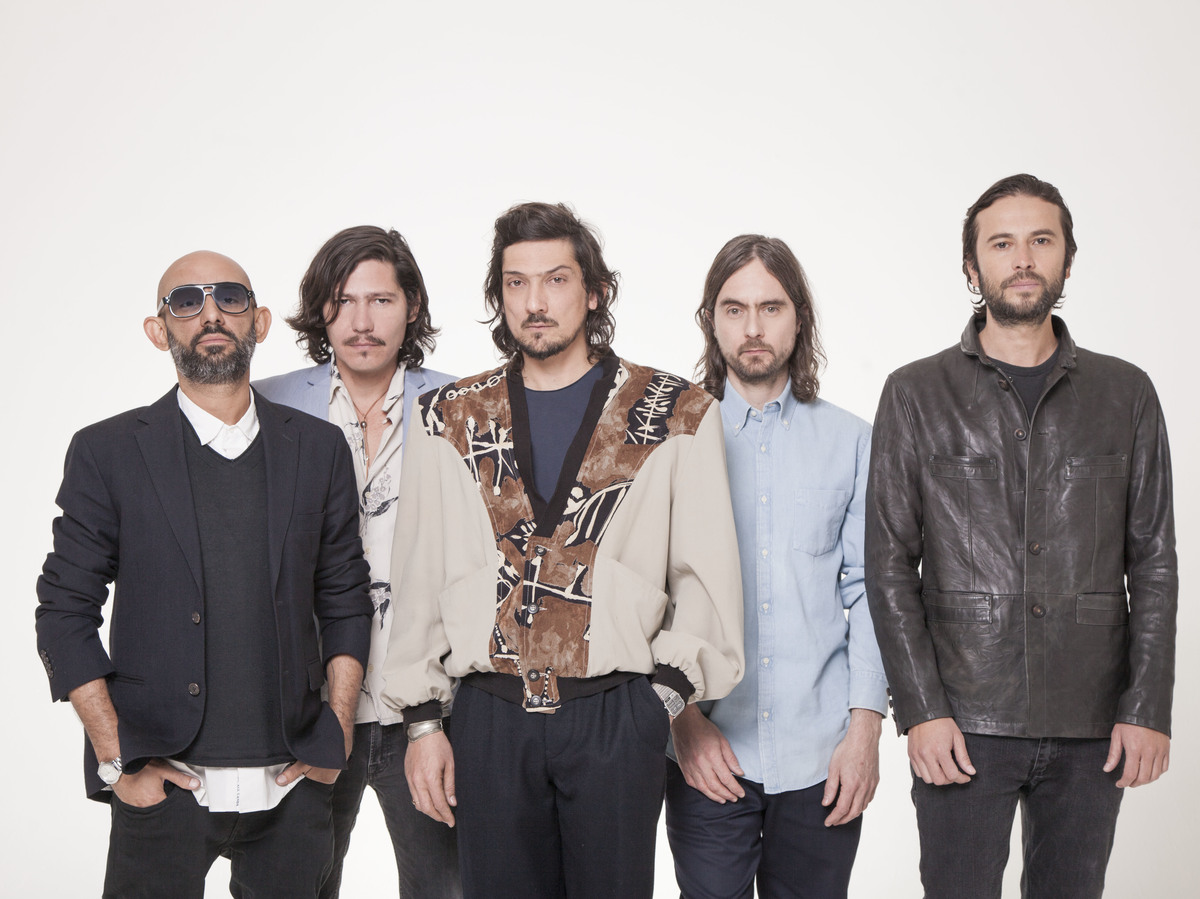 Mexico's Zoé is one of the best contemporary rock bands in any language.

Mexico's musical output cuts such a wide swath across contemporary music on both sides of the border, it's often difficult to keep up. While pop music dominates, everything from mariachi to corridos to cumbia to mashups of any of the above make the country one of the most musically influential in Latin America.

Often overlooked amidst that explosion of music is rock: Mexico has one of the oldest scenes in Latin America, and is still producing great rock bands. Like Zoé, which is celebrating two decades of making smart, well-crafted, enormously popular rock music with a 15-city U.S. tour and a new record, Aztlan.

The band's lead singer, Leon Larregui, is one of Mexico's best contemporary songwriters in any genre. His literate, insightful lyrics have propelled the band's impressive album sales — 1.5 million copies and counting — and made Zoé incredibly popular at festivals all over the Spanish-speaking world (including Spain and the U.S.).

While the album's first single, "Azul," seems to continue the group's run of personal, almost confessional takes on relationships, it's really about life in a modern society in which interpersonal relationships can, thanks to technology and social media, feel fleeting and impersonal.

When Larregui sings "Ya me olvidaste" (You have forgotten me), it's really a lament for one-on-one, face-to-face communication with those who are important to us. The song's video cleverly illustrates the point with a surprise ending that I won't give away here.

The upcoming tour and the new album provide great introductions to Zoé, one of today's best rock bands in any language.