Accessibility links
ÌFÉ Primer: Praise, Prayer And The Higher Love Of Drumming : Alt.Latino In honor of ÌFÉ's Tiny Desk concert, a primer on West African ceremonial music and the band's role in bringing it to life.

ÌFÉ Primer: Praise, Prayer And The Higher Love Of Drumming

ÌFÉ Primer: Praise, Prayer And The Higher Love Of Drumming 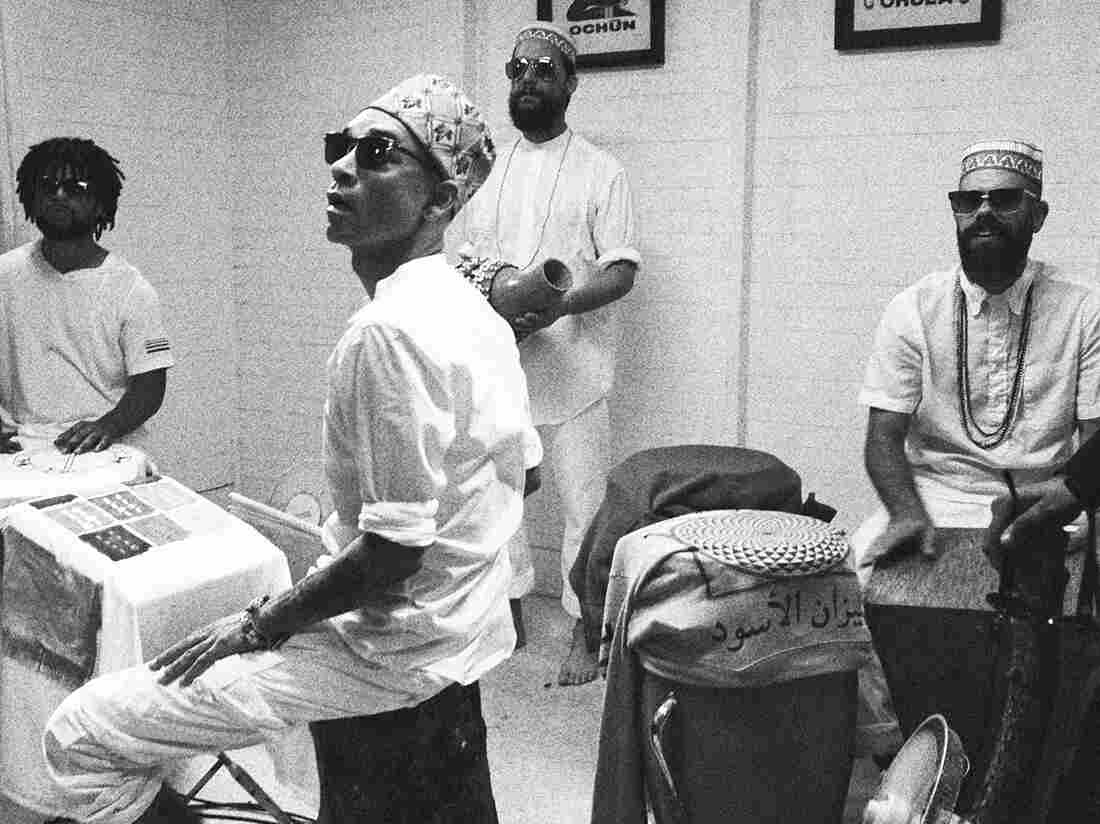 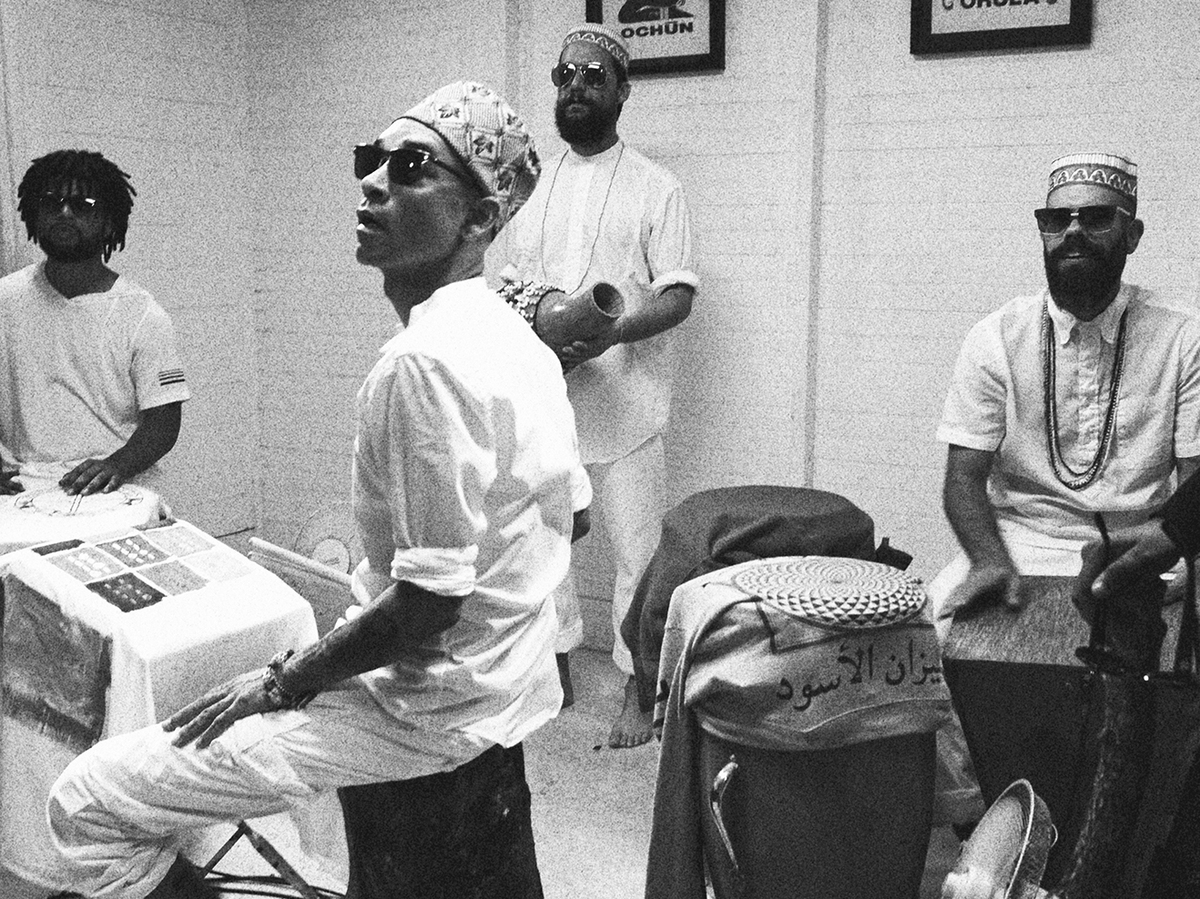 When Otura Mun plays music, notes and beats flow gently, precisely and with a powerful intentionality. A DJ, producer, composer and percussionist, Mun is an accomplished artist who worked with Puerto Rico's musical vanguard (playing with Calma Carmona, producing Mima's album) and in 2015, founded his first solo project, the ensemble ÌFÉ.

Born Mark Underwood in Goshen, Ind., Otura Mun has lived on the island since 1999. He transforms his roots in R&B and jazz drumming into an intoxicating brew of electronics, percussion and vocals that builds upon the complex spiritual worlds of the African diaspora throughout the Americas and the Caribbean. Passed on and transformed by enslaved persons from Nigeria, the practices continued to evolve in ceremonies; singing, drumming and dancing were an integral and necessary part of praise and prayer.

The music beckons the Orishas, spirits who interface between humans and the supreme being whom they reflect in different ways. Mun is a babalawo, a priest of Ifá — a belief system and divination practice with roots in the Yoruba people of West Africa. Babalawos are thought to be direct descendants of Orunmila, the Orisha of divination who knows how our fate will unfold.

The name of the ensemble, ÌFÉ, means "love" as well as "expansion" in the Yoruba language. Mun seeks to express with the ensemble what love and expansion might sound like, as well as the expansion of a creative expression that incorporates "Indiana funk, Texas blues and indie rock, Dallas hip-hop and Soul, Salsa gorda de Puerto Rico, Jamaican dancehall, Cuban rumba and the sacred music of the Orishas."

So, for example, "3 Mujeres," ÌFÉ's first single, centers on a chant — "Iború, Iboya and Ibosheshé" — which is a greeting between babalawos or between initiates inside the religion and babalawos.

Another one of ÌFÉ's songs, "Bangah," focuses on a reflection of the Orisha Ogún, the owner of war in the religion, whose main tool is the machete.

Even ÌFÉ's version of "Higher Love" finds a connection between Steve Winwood's anthem and the much-beloved Ochún, Orisha of beauty and love.

Otura Mun's compositions speak to the transformative force of music that led him from Goshen to San Juan, as well as the power of Orunmila, the Orisha that gave him the power as babalawo to divine. It's music that sees a destiny for us that includes the possibility of change for the better, in body and soul.

Here's a playlist of songs that reference Orisha.