La Dame Blanche: Flute And Flow From Cuba To Paris

La Dame Blanche: Flute And Flow From Cuba To Paris 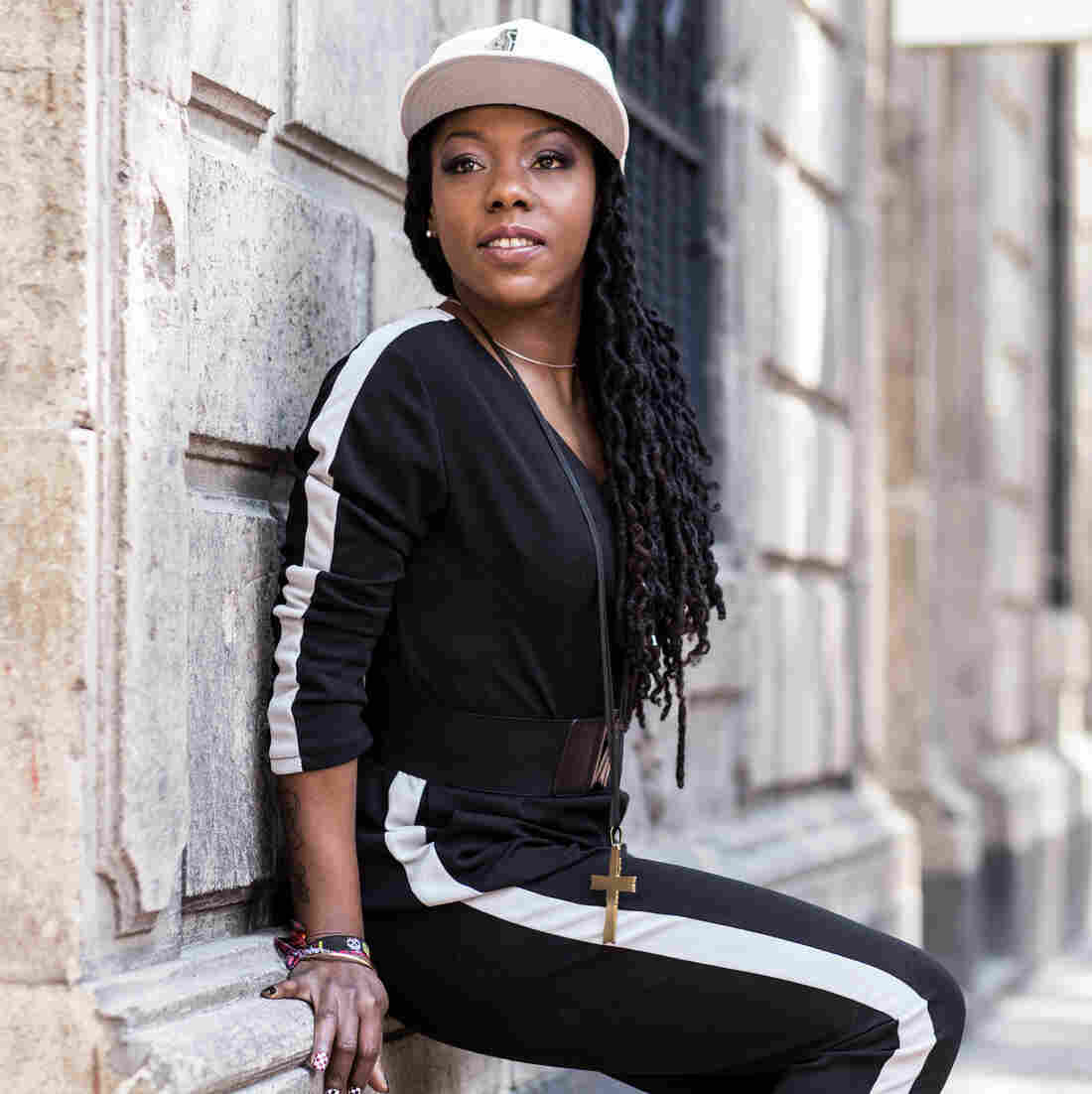 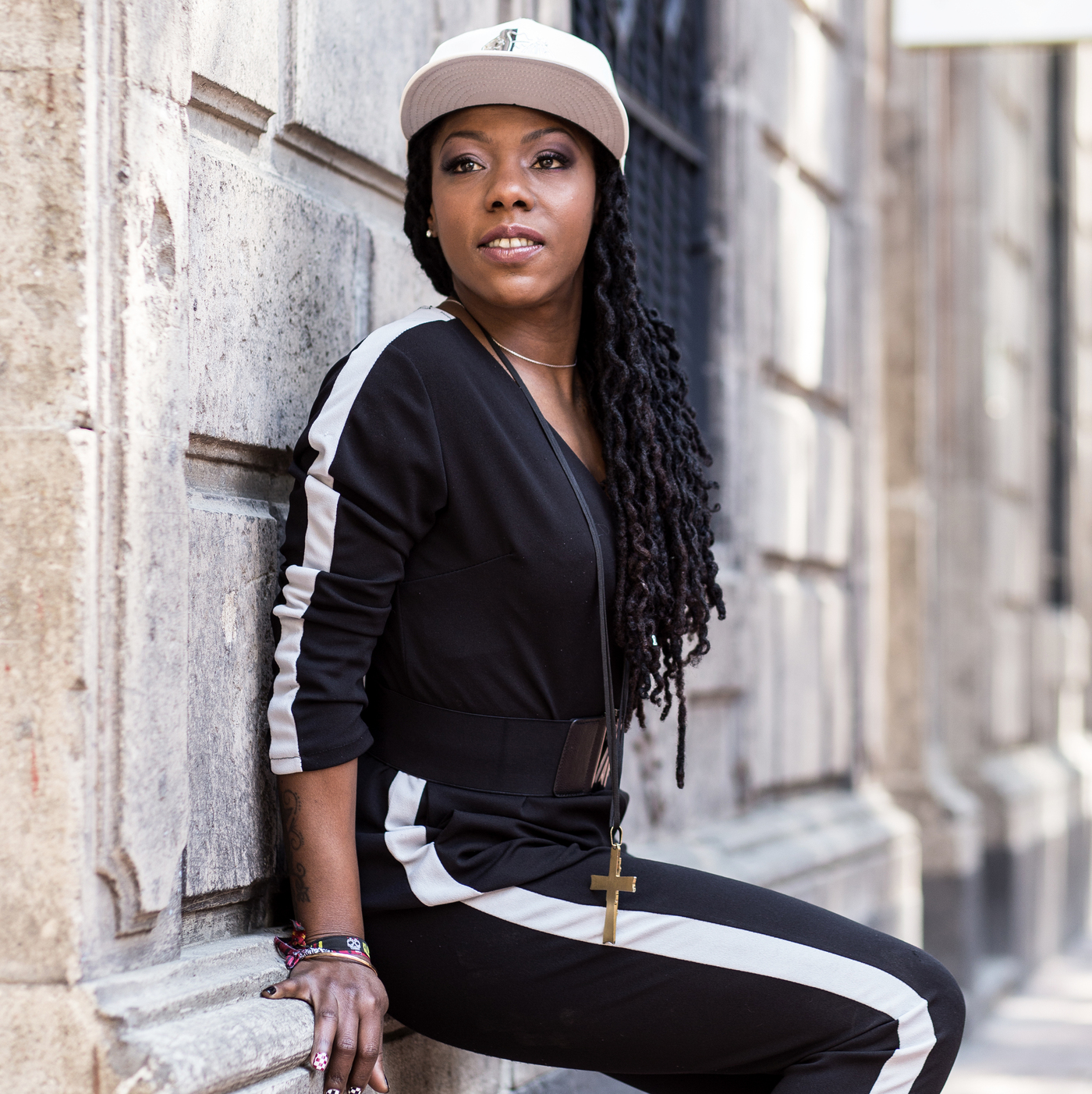 Pepe Escarpita/Courtesy of the Artist

Blessed by a brilliant musical pedigree, Yaité Ramos Rodriguez initially moved into Latin Jazz after mastering the flute at the Escuela Nacional de Arte de Cuba in Havana. Now based in Paris for the better part of two decades, the daughter of trombonist Jesús 'Aguaje' Ramos (bandleader of the Orquesta Buenavista Social Club Orchestra) and niece of Mayito Rivera (ex-singer of Los Van Van) performs as La Dame Blanche. She's created a signature sound (one contrary to her father's wishes) that springboards from Havana, but incorporates Paris, classical training and urban beats. She took the name to reference a fearsome yet benevolent mythical figure — witch, sorcerer and healer — as well as to indirectly comment on herself as a black woman and practitioner of santería (a Yoruban spiritual belief system transplanted to the Americas).

La Dame Blanche's "No Da Para Na," the first single from upcoming album Bajo El Mismo Cielo, opens with flute notes giving way to a dance-club friendly beat. At that point, Ramos' flow takes over and reveals its wellspring in the Cuban rumba and Cuban son of her family's traditions, as well as a potent dancehall and reggae vibe that she perfected in tours backing up French-Spanish reggae artist Sergent García — it's an irresistible mix that compels the body to dance as she connects the dots between a multitude of Panamerican African diasporas.

Masterfully backed by French sound engineer and beat-maker Marc "Babylotion" Damblé, Ramos tells a story based on the characters of the tobacco-growing region of Pinar del Río, in a barrio populated by colorful denizens ranging from attorneys and doctors to gamblers, gossips and santeros.

Ramos spits rhymes densely steeped in Cuban colloquialisms and refrains, but the message shines through in the verbal strut and swagger: Standing at a crossroads, tired and seemingly at the brink of total collapse, the narrator will not be defeated. The tipping point has been reached, obstacles will be overcome, and La Dame Blanche has the recipe for success: Find your own voice, make your own path, and no matter what, never ever give up.