Accessibility links
Monsieur Periné Returns With 'Encanto Tropical' : Alt.Latino The Colombian band stretches their boundaries across the decades, expanding on its swing and jazz-indebted sound with a pop sensibility. 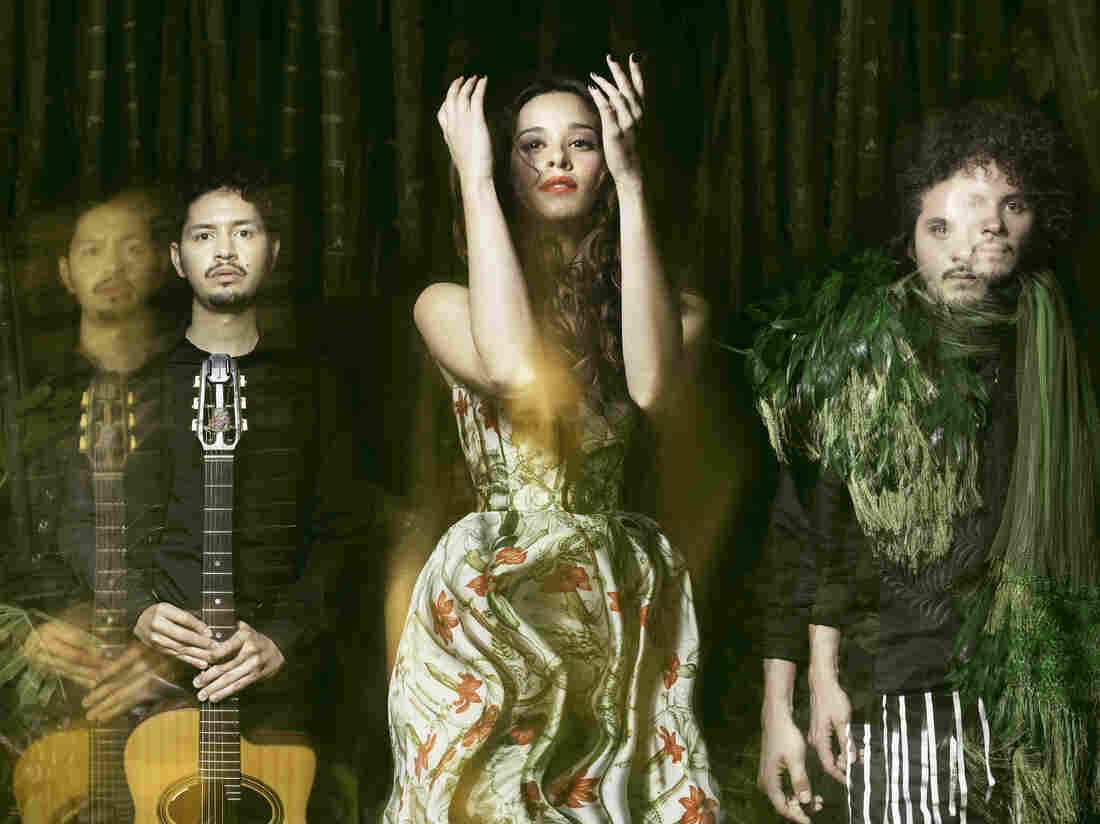 Enlarge this image
Alejandra Qunitero/Courtesy of the Artist 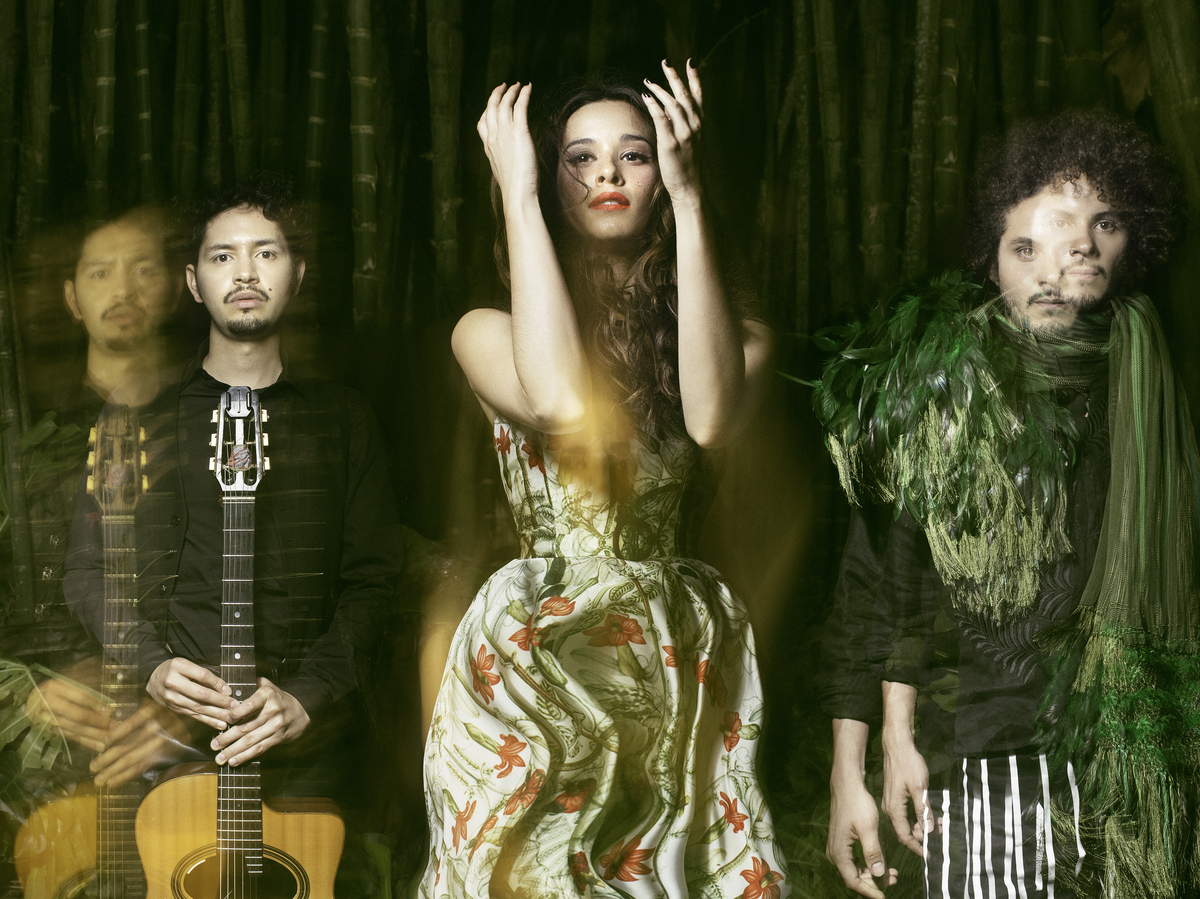 Alejandra Qunitero/Courtesy of the Artist

Monsieur Periné has followed up its highly acclaimed sophomore album Caja de Música — which garnered the Bogota-based band a Latin Grammy for best new artist in 2015 as well as a 2016 Grammy nomination for best Latin rock, urban, or alternative album — with Encanto Tropical, a vision of tropical musical reveries.

The new album is also more noticeably informed by recent golden eras of Latin-American music, from Mexico's torch-song boleros from the '40s and '50s to jazz-imbued 20th-century Argentine tango to the somewhat cheesy but utterly enjoyable romantic ballads within Latin pop of the '70s and '80s.

With Encanto Tropical, all that is old becomes new again, as Monsieur Periné filters the past with charm, grace and a knowing wink (as befits a band that took their name from the French word for "perineum.")

Framed by swinging bass beats and occasionally punctuated by horns, "Veneno" ("Venom") shakes and shimmies with a touch of cabaret, warning of the venomous bite of desire.

Jazzy guitar strumming, tango-imbued bass lines and a melancholic accordion sway alongside García's vocals, as she suggests a lover "stay on her skin" for one night before she leaves forever, in a song titled after — what else? — the guayaba, or "passion fruit."

With retro organ notes, "La Tregua" ("The Truce") references the crooning strains of Latin pop heartbreak ballads of the '70s, refreshing them with psychedelic guitar twangs and a duet with Vicentico, of Argentina's renowned rock band Los Fabulosos Cadillacs.

The album's title song adds snappy whistling to Monsieur Periné's instrumental repertoire, as it's lyrics articulate the album's musical blueprint: an ode to the eternal enchantment of the tropics and a people whose music is scented by the aromas of cane sugar and coffee.