Chancha Via Circuito: Magical Musical Realism And The Dance Floor

Chancha Via Circuito: Magical Musical Realism And The Dance Floor 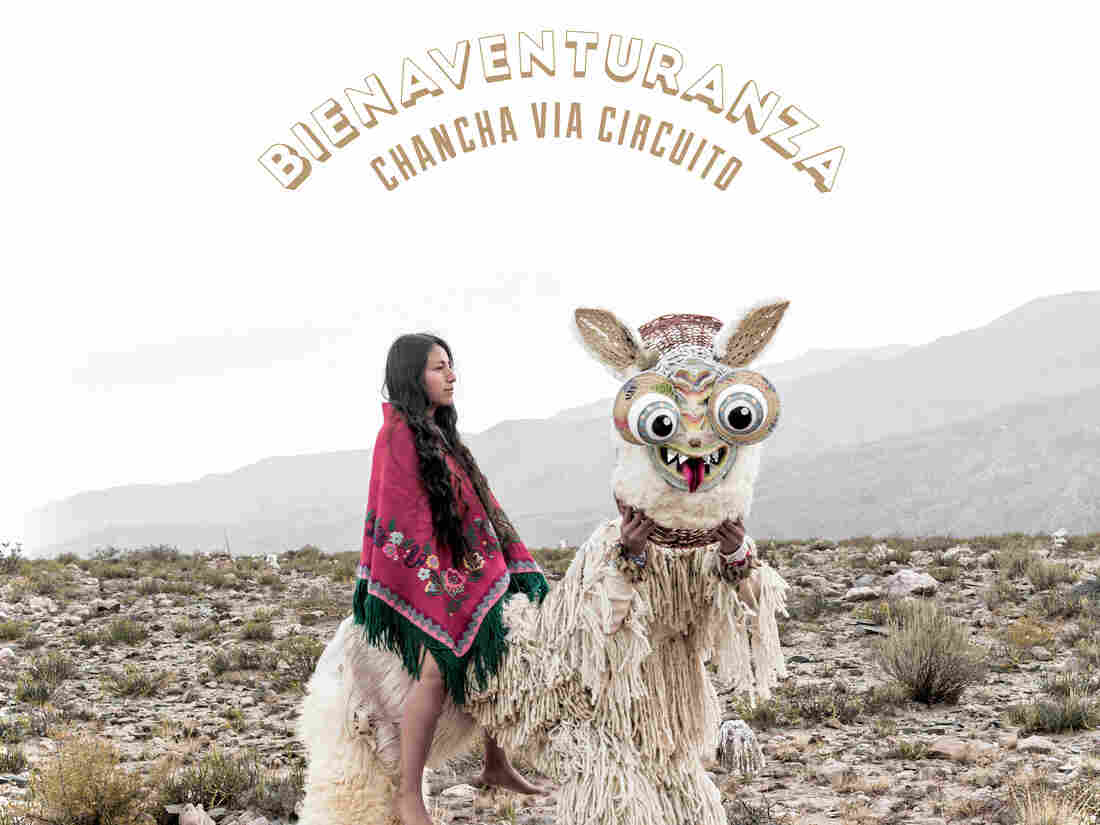 Argentine Pedro Canales, aka DJ producer Chancha Via Circuito, is one of the pioneers of the digital cumbia genre: mashed-up, remixed dance-club reinterpretations of Afro-Colombian melodies and rhythms. Despite always having an ear to the dancefloor, Canale's beats are carefully placed within the richly textured sonic landscapes of exotic sounds collected in his travels across South America. His fourth album, Bienaventuranza (Bliss), follows a widely acclaimed third album, 2014's Amansara, that made it on to the Breaking Bad soundtrack.

Bienaventuranza's quirky tracks pulse lushly with the cadence of Andean instruments like the charango (a small stringed instrument), Andean flutes and pipes, Afro-Andean percussion, and a mesmerizing dose of Amazonian ambient mysticism. But in contrast to earlier albums, the new recordings feature several collaborators whose vocals brighten up Canale's atmospherics.

You can listen to the entire album on Spotify, or check out a few highlights from the album below:

The sunny and Caribbean-leaning "La Victoria" swings with rhymes by Colombian dancehall rapper Manu Ranks and shimmering vocals by experimental artist Lido Pimienta in a track about living life with freedom and positivity that connects the dots between cumbia, dancehall and the Amazons.

"Nadie Lo Riega" brings back vocals by Patagonian folk icon Miriam Garcia (also a collaborator in "Coplita" from Amansara), a masterful practitioner of the canto con caja (song and hand-held drum) tradition from northwestern Argentina that unites community song and percussion in ancestral musical rituals. Canale melds the caja's deep beats seamlessly into an electronic tapestry to create a nuevo folk music that finds itself easily at home in 21st century dance clubs.

The joyful, breezy "Kawa Kawa," propelled by mantra-like vocals by Kaleema (Heidi Lewandowski) is a delightful rhythmic romp through a tropical rainforest.

Bienaventuranza was released on June 8 via Wonderwheel Recordings.