29:03
'Vida,' The Groundbreaking Cable Show That Gets Latinx Narratives Right 29:03 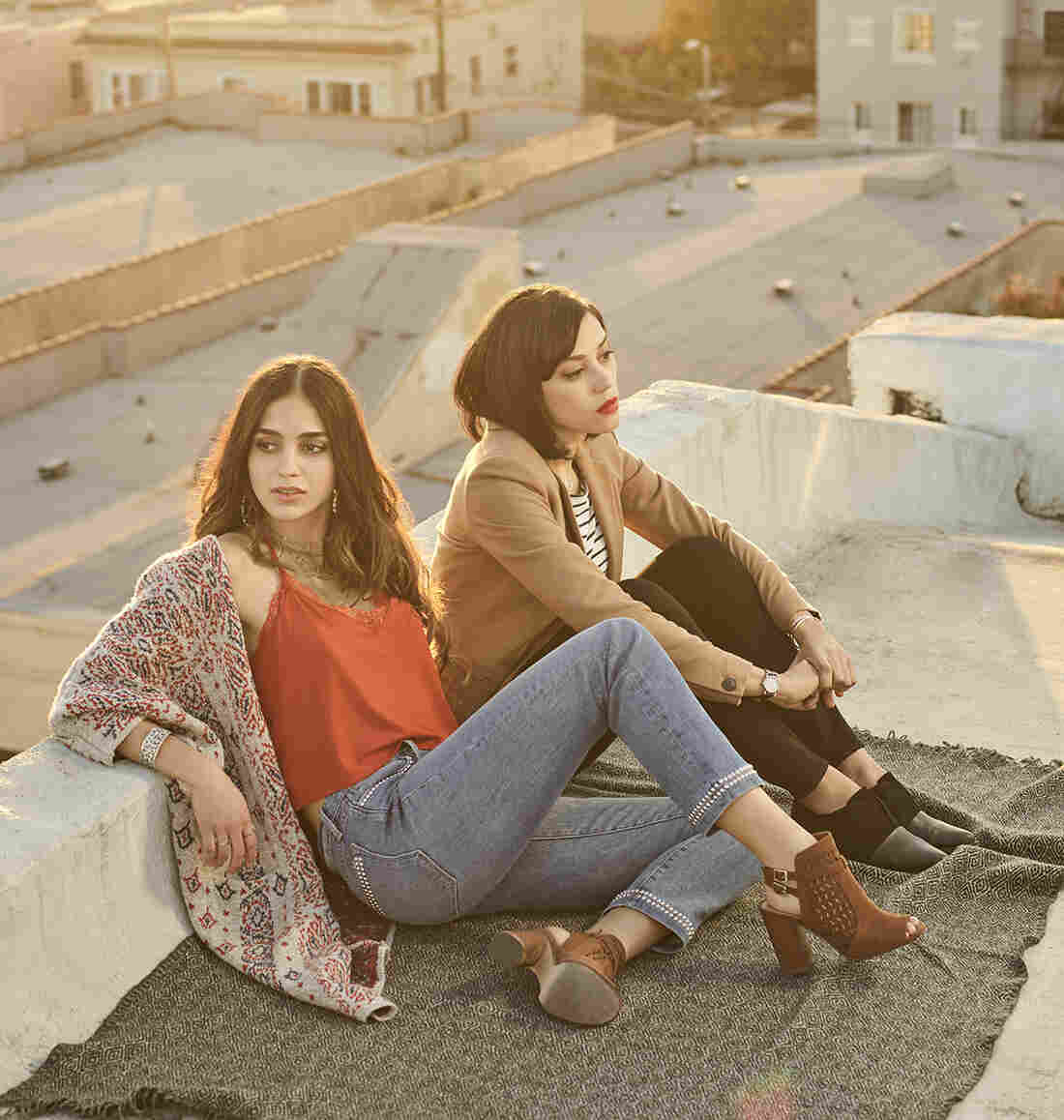 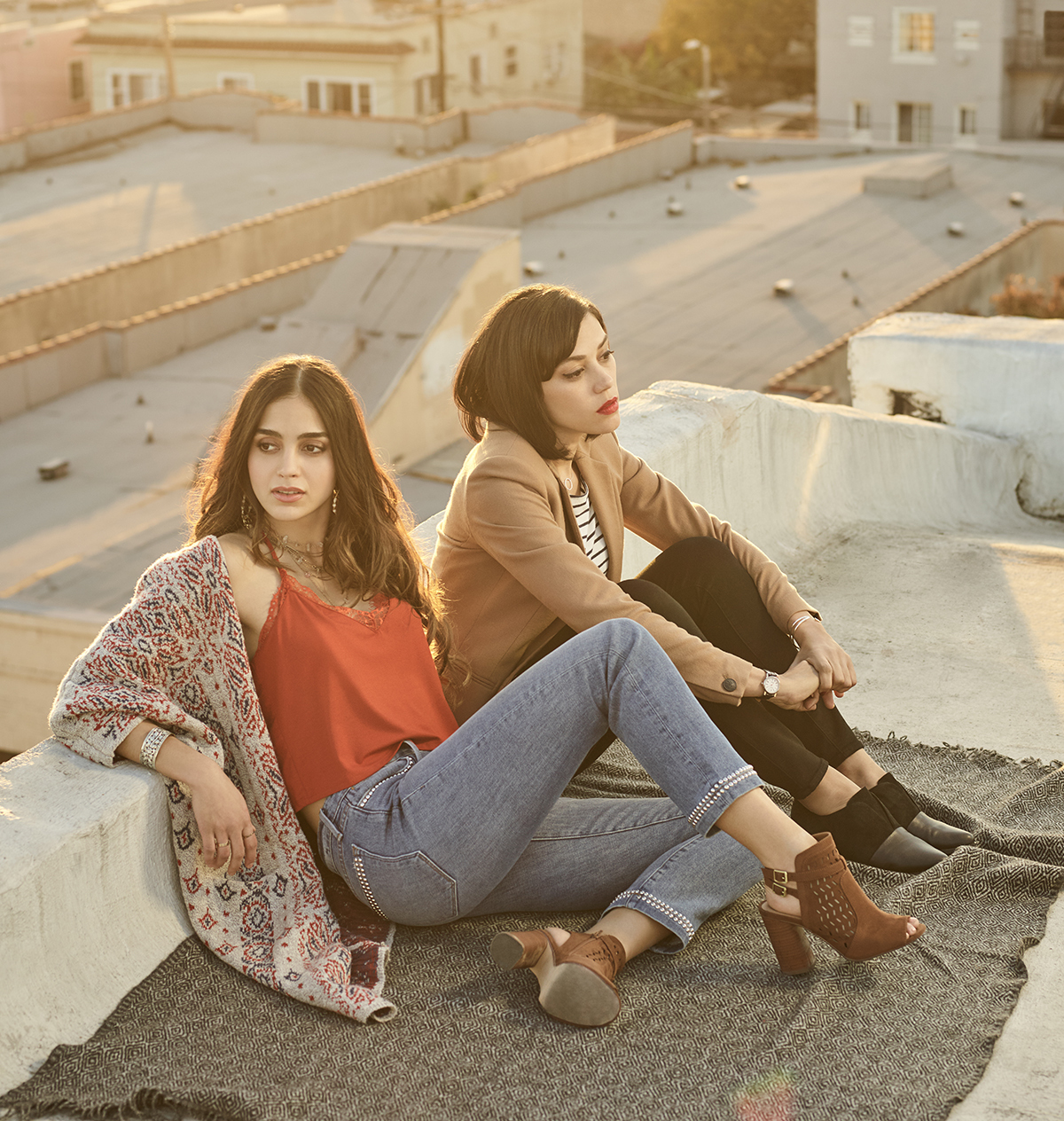 The history of television and film portrayals of people of color is pretty abysmal. Either we are not present, just in the background and stereotyped, or we're cast as maids, gardeners, servants or the comic buffoon. In my lifetime, I have never been exposed consistently to characters who either look like me, act like me or reflect my reality of those around me.

Notice I said consistently. There have been exceptions, but it seems we've had to wait patiently for portrayals that we recognize as being significant to our lives.

So when a show like Vida comes around, it is worth taking time to examine what and who makes it worth watching.

The Starz drama features an all-Latinx ensemble cast, as well as many behind the scenes roles for women and people of color, from video editing to casting, production design, and an all-Latinx writer's room. It's set in Boyle Heights, a longtime working-class Chicano enclave in East Los Angeles.

The premise: Two estranged sisters, Lyn (Melissa Barrera) and Emma (Mishel Prada) are brought back to Boyle Heights by the death of their mother, Vidalia — the titular Vida. In the difficult homecoming, the sisters learn more about their mother than she revealed in her life.

Over the course of six brief episodes, Vida deftly takes on themes of sexual identity in communities of color, assimilation, fraught sibling dynamics, discrimination and gentefication: the type of gentrification that happens when Latinos leave their neighborhoods and later come back to buy up real estate, open businesses and, sometimes, push out older residents in the process. Boyle Heights becomes as much a character in the series as its female protagonists.

Mari (Chelsea Rendon) asks her father about a dialysis appointment he missed.

At the heart of any TV production, the show runner is the all-important producer that sets the tone by keeping all things running smoothly in the studio and fills crucial positions like the cast and writers. Tanya Saracho is the show runner for Vida and she joins us this week to talk about how the show made it to a major cable network, as well as some of her thoughts about portrayals of characters of color on TV and film in general.

When a show this important comes around, lots of people pay attention. We want to share some of those discussions and get you to weigh in. Check out our show this week, watch Vida and let us know what you think on Tuíter.