Accessibility links
Stream New Songs By Natti Natasha, Nacho And Ozuna : Alt.Latino Natti Natasha goes back to her Dominican roots with a bachata hit, Concha Buika reinvents her sound once again, and Nacho and Ozuna's "Casualidad" is anything but.

Melodrama, Romance And Existential Dread: Stream Our Top Latin Tunes Of The Week

Melodrama, Romance And Existential Dread: Stream Our Top Latin Tunes Of The Week 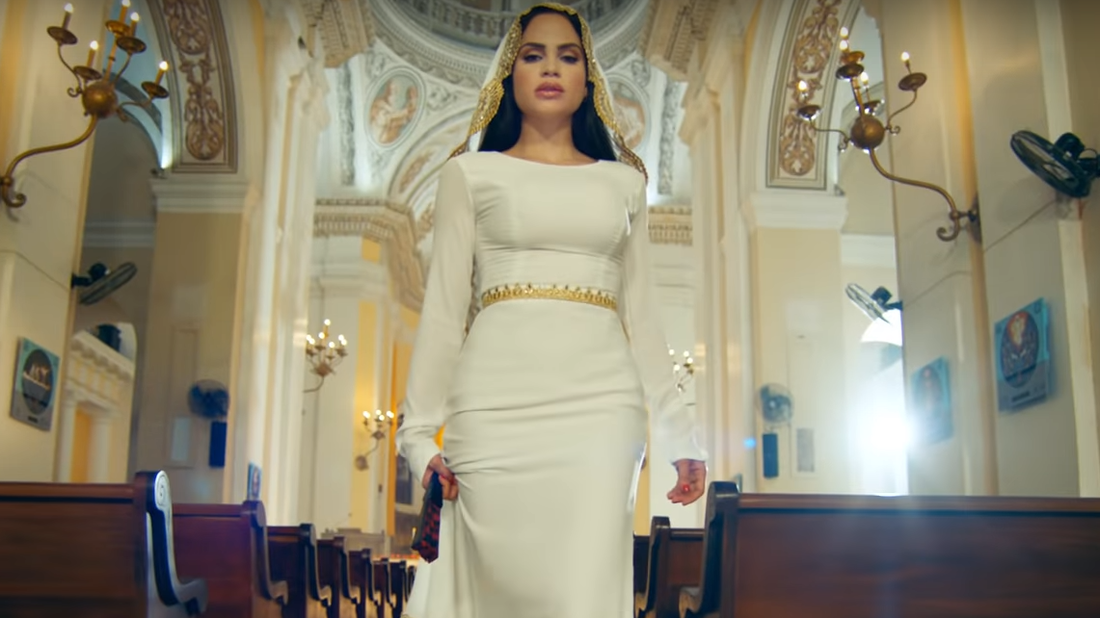 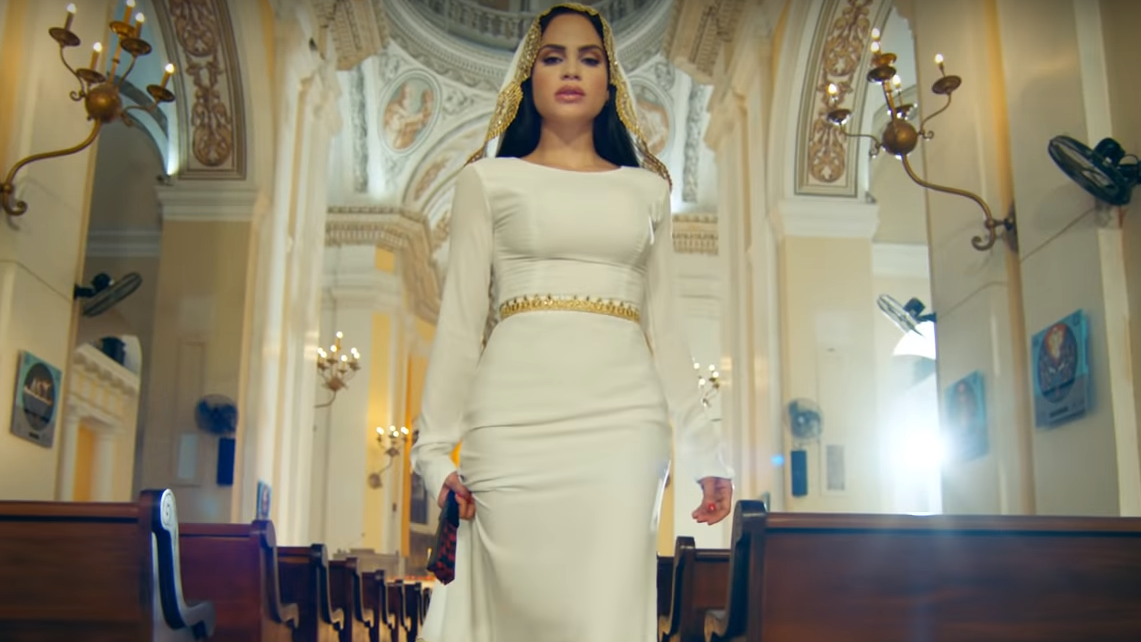 Natti Natasha's new bachata single plays out over a reunited couple's drama at a Catholic mass.

This week, Latin artists from reggaeton to flamenco to synth-pop reckoned with their roots. Natti Natasha strayed from the pop-reggaeton sound she's known for and took it back to the old-school churches of the Dominican Republic for a bachata ballad, Nacho and Ozuna united for the reggaeton romantico they do best, while flamenco stalwart Buika and Chilean group The Holydrug Couple experimented with different upbeat genres to create something new. 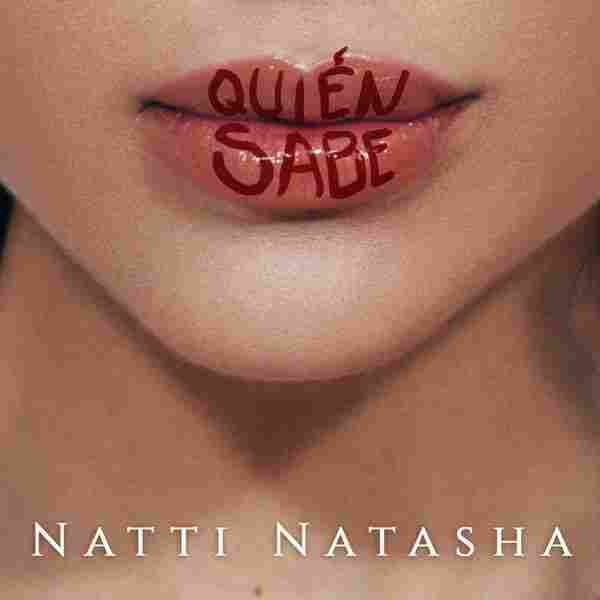 A reggaeton artist that can go back to her Dominican roots is always appreciated, and that's exactly what Natti Natasha did with her latest bachata single, "Quién Sabe." In a song about the regrets of infidelity, Natasha mixes fast-paced guitar riffs with the usual drum machine we hear in most of her songs. As Natasha herself described in the music video's comments section, this is the ideal song to dedicate to someone if you've ever failed them. The video is just as melodramatic as one would expect, featuring Natasha and her two romantic interests settling their differences during a Catholic mass at an ancient, castle-like church.

It's been a while since we've heard her go solo, since most of her latest hits — "Criminal", "Mayores", and the girl-power anthem "Sin Pijama" — have been in collaboration with Ozuna, Bad Bunny, and Becky G, respectively. It's universally considered that Romeo Santos is the king of bachata, but he might have to start sharing the stage with new royalty. — Coral Murphy 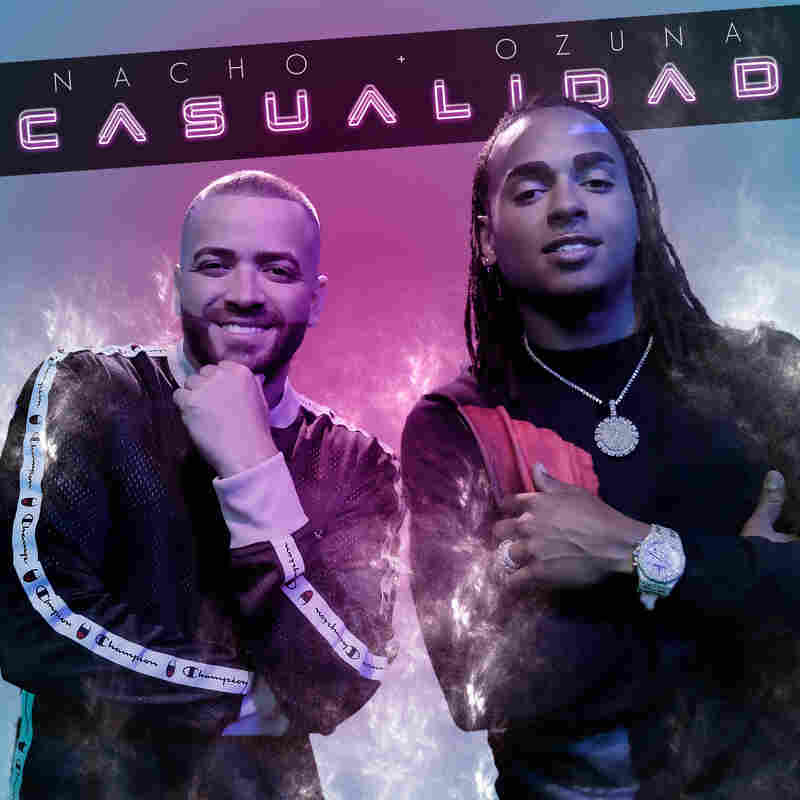 "Que casualidaaaaad" is a phrase your mother might say at the grocery store when she runs into someone from church or greets someone familiar on the phone. Venezuelan singer Nacho and Puerto Rican-Dominican reggaeton and trap artist Ozuna's new single "Casualidad" is anything but; it's a strategic summer collaboration between two purveyors of reggaeton romantico. The music video tells the story of a once-involved man and woman who share long, longing glances upon a chance meeting in a streetcar. Let this song be your motivation to have your chance meeting with someone this summer — or otherwise, to make it happen yourself. — Stefanie Fernández 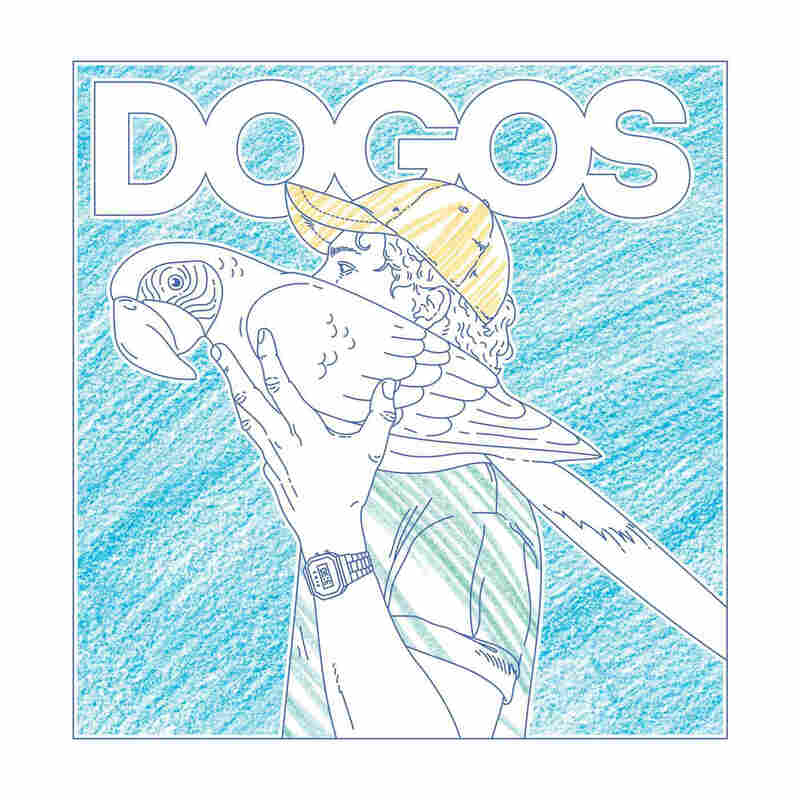 Dogos' "La Linda" combines the jangle-pop sound of a relaxing summer morning with the muffled vocals that bring you back to the lazy afternoons that usually accompany the season. The Puerto Rican band, bred in Mayagüez and San Juan, released its first album on Friday, after previously dropping the single "Madrid."

Whether you're resting your head on the armrest of a lumpy couch deciding what show to watch next or having a beach "jangueo" with a beer in hand, "La Linda" can set the mood. — Coral Murphy 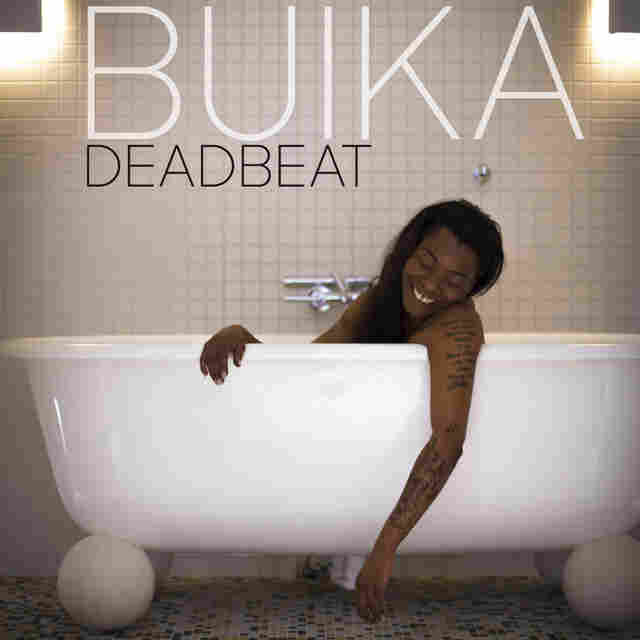 African-Spanish flamenco singer Concha Buika is known for her guttural howl that can transform even the gentlest ballad into a piercing statement of power. Don't take my word for it; you can see for yourself in her Tiny Desk concert from 2013. "Deadbeat," the first single from her upcoming ninth album, grabs the ear with a turn toward synthy jazz and an Afro-Cuban Yoruba canto. You don't come as far as Buika has without adapting, and on "Deadbeat," you can hear all her old voices melt into a new one yet again. — Stefanie Fernández 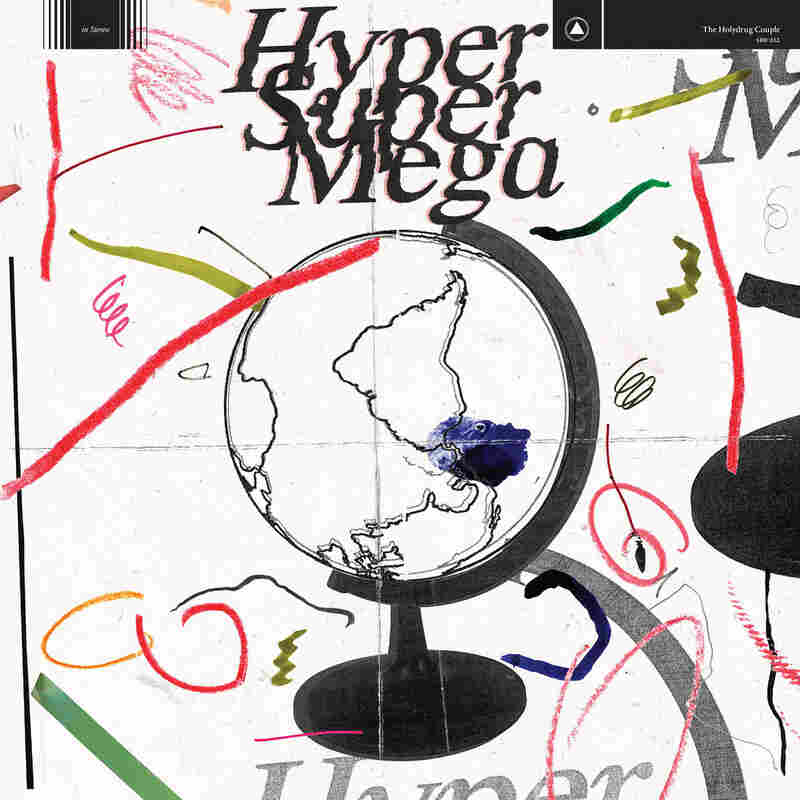 The Holydrug Couple, "I'll Only Say This"

Given all the time we spend scrolling through social feeds, it's hard not to feel crammed with information. It's all just too much sometimes. This is exactly what Santiago, Chile group The Holydrug Couple communicates in its latest single, "I'll Only Say This," from the upcoming album, Hyper Super Mega.

On the five-minute track, Ives Sepúlveda and Manuel Parra revamp the group's sound, evolving from their more slow-paced 2015 album, Moonlust, to a more engaging and resonant tempo. This single promises the listener a journey through those introspective 21st century thoughts. — Coral Murphy